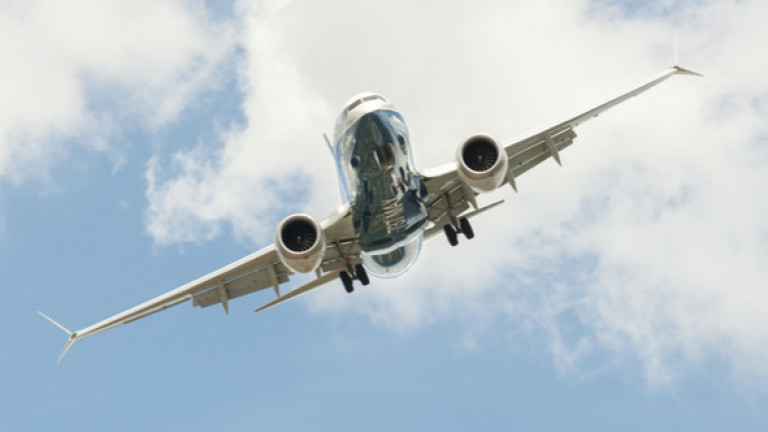 Airbus SE has been struggling to challenge a $ 24 billion deal between US rival Boeing. to 737 Max, Bloomberg writes. European sales director Christian Sheerre said that Airbus did not receive an offer from British Airways IAG.

Usually – and especially with such large orders – buyers send inquiries to all manufacturers.

The secret negotiations between Boeing and IAG were the biggest surprise of the Paris aircraft. The carrier sent a letter of intent to the US company to buy 200 aircraft of the 737 Max – the same one that is currently banned by two accidents. So far, the IAG used only narrow-body Airbus aircraft.

The Letter of Intent means that there is still no agreement on the details. Air Force chief executive Guillaume Fory said he would do his best to compete for the huge request.

The balance of this year's airshow