Aggression on the train for a ticket from BGN 2 – Bulgaria 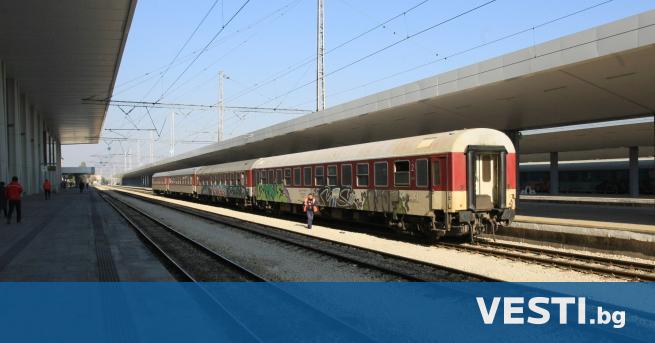 W The video frames, which are seen as free-to-play video games and a controller, have traveled through social networks. This happened on Sunday, on the train between September and Plovdiv.

The reason for the scandal is a ticket worth 2 lev. The scandal exploded after a man and a woman without tickets arrived from Stamboliiski station. They also refused to buy the driver.

A witness on stage becomes a woman – a traveler on the train.

"They began to offend him and use threats",

tells NOVA a woman traveling on the train.

There was no physical assault. She traveled with her children and made a comment not to use obscene words. Agression then turned against her.

"It was for me and my children, I suppose for the other people in the passenger compartment." There were two elderly men and a boy who was defending me and they were in it, "added the passenger.

The woman called 112, but instead of Pazardjik station, the police patrol was sent to the Hadzhievo stop..

BDZ officials fear they are being increasingly attacked by gratuities lately. "There have been threats to employees, but for the time being I have not heard of physical abuse or bullying – it is the most regular," commented Ivan Stoyanov, a BDJ official.

State Railways estimates that for a year the company loses about 1 million BGN in penalties. From January to now, 41 irregular passengers have been picked up.

See the video above in the topic.