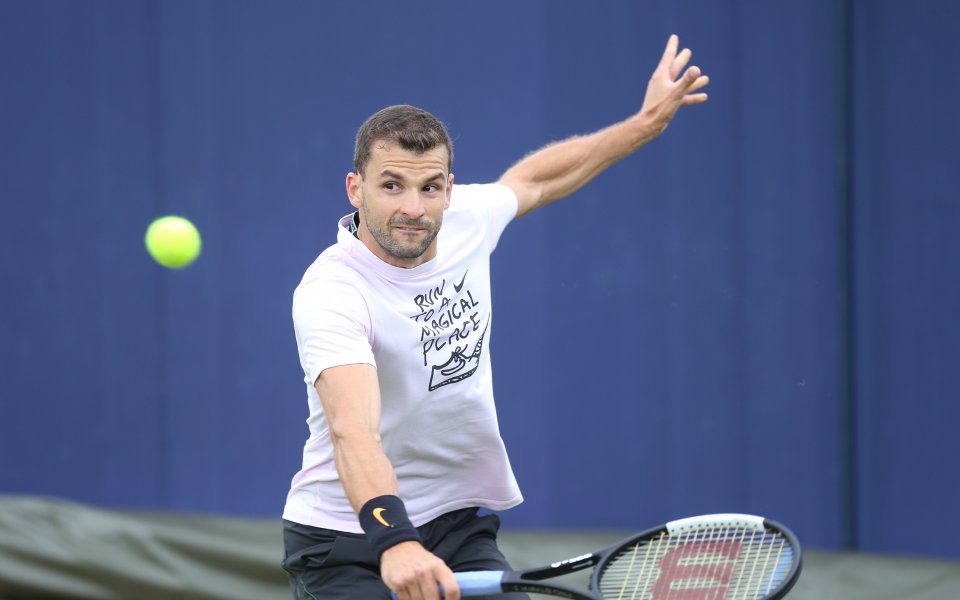 After spending two days waiting to get out on the court, but that did not happen, Grigor Dimitrov could play two games on Thursday. This, of course, can be achieved by winning his first game against Felix Oze-Aliasim.

The many games that are still to be played forced the organizers to schedule the start of the program for 13 hours of Bulgarian time or, in other words, one hour earlier than the standard.

The duel of Dimitrov and Oze-Aliasim is placed in Court No. 1 as the second there. At 13 hours Gilles Simon and Kevin Anderson started, after which the turn of the Bulgarians finally arrived.

At the same time, in court, the number 2 will play Nick Kirios and Roberto Carbajes Bena. The winners' follow-up match is made on the same day, but the start time and the court will be determined throughout the day.

The weather forecast seems to be more favorable, but there is a probability of precipitation again.