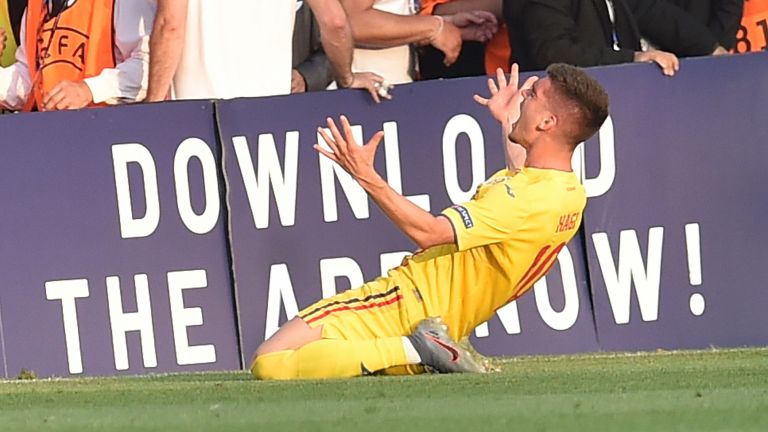 Romania brought the great surprise of the European Youth Championship to 21 years. 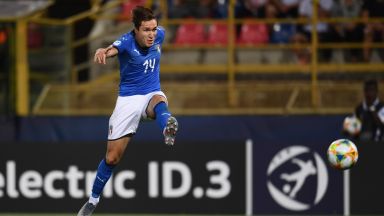 The players of our northern neighbor beat England 4-2 in a Group C match in the tournament.

The defeat was the second consecutive time for the English to play a protocol game against Croatia, then to tighten the luggage to the house.

Romania is the pleasant surprise of the tournament and after 4: 1 over Croatia, scored 4 goals and one of England's favorites.

Until the 76 minutes there was nothing like that, because the result was 0: 0 and England was the much more active team on the field.

This kicked off a real field show in Cesena, Italy.

The Three Lions, however, did not surrender. Tammy Abraham equalized three minutes before the end, but in the attack, the Romanians rejoiced again, this time he was Florinel Coman.

A point in contention put Comman again with his second goal, which fell in the 93rd minute.

In the group there is a decisive match between Romania and France. Both teams have 6 points, and only the first of the group goes ahead, equaling the Romanians who have a better goal difference.