15 years for the guarantor of the attack against Petrov – Bulgaria 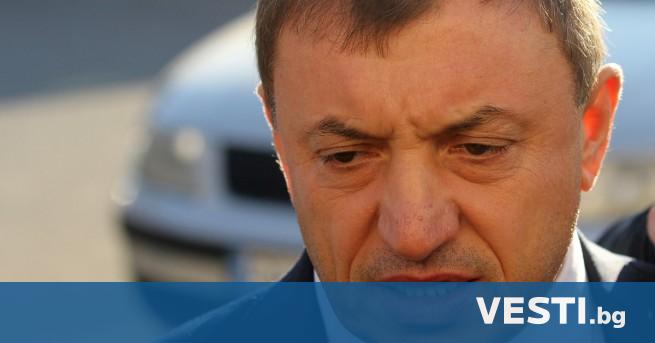 The verdict is the composition of the Sofia City Court, President Nikolay Nikolov.

The Ukrainian was arrested on January 30, 2016 and accused of organizing the assassination of Petrov.

The murder was carried out on October 29, 2015 in Krastova Vada. According to the indictment, Logvinenko gave to Armenia Tempinski, Maxim Chorniy and Yevven Balkov to their compatriots 200,000 euros to carry out the attack.

He provided them with two cars that escaped after the attack on Petrov's armored car.

Tempinsky and Chornyi fired with grenade launchers. Though the two had hit the car, their blows were such that the shockwave slid through the bumper without entering the cabin. All three Ukrainians were declared in search of a red ballot at Interpol.

The decision is not final, Logvinenko may appeal to the Sofia Court of Appeal.