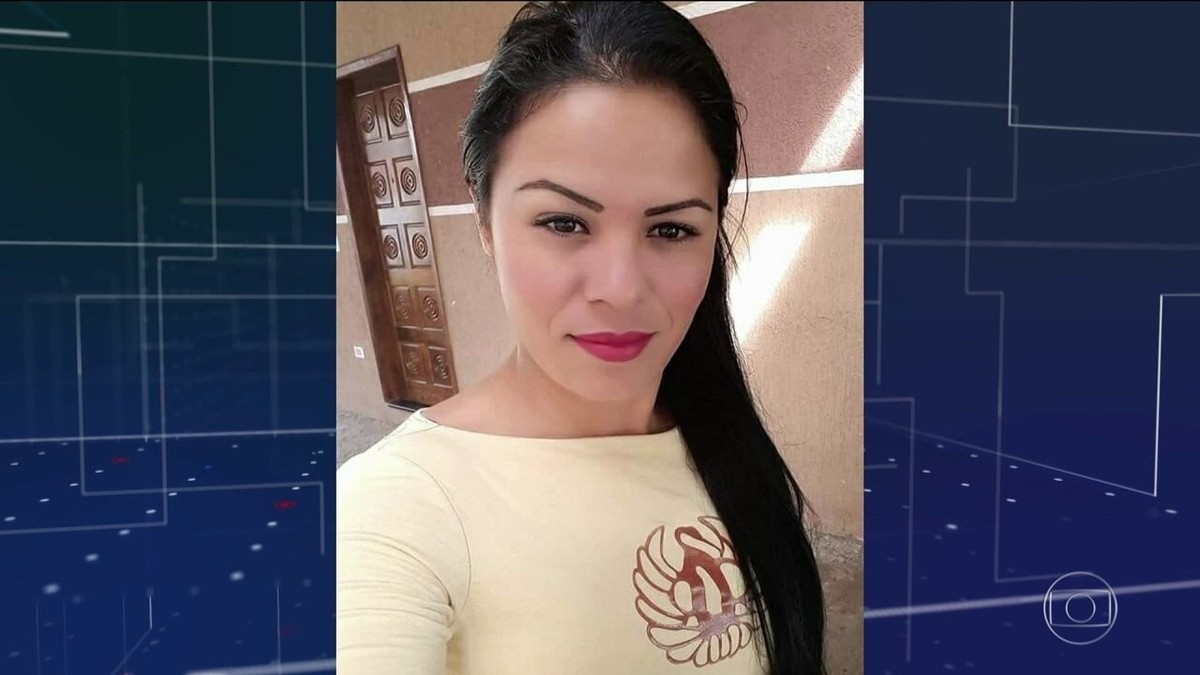 The crime was in Paranaguá, on the coast of Paraná.

According to the Civil Police, the request for a protective measure against Sidnei was granted by the Justice in October 2018, after denouncing threats from him against the victim.

Still according to the Civil Police, Jocileine was in the kitchen of the house when she was shot. A relief squad was called, but when it arrived, the housewife had already died.

According to police, her ex-husband went to Jocileine's house in the morning, and they argued. Sidnei came out of the house, but then returned and fired at his ex-wife. Police said the couple's children were in the house at the time of the crime.

Then, according to police, the man returned to the house of a friend, where he had been living since the couple's separation, and shot himself in the head.

Jocileine Siqueira died after being shot by her ex-husband in Paranaguá, according to the Military Police – Photo: Reproducção / RPC

The Sidnei family reported that he had problems with depression and alcoholism. "He was doing treatment, taking the pills, all right, but unfortunately it happened," said Eliezer Silva, Sidney's brother.

Relatives of Jocileine lamented the case. "She was a very cheerful girl, a mother present, always with the children … I can not believe, I miss her, the lack she will make for us," said the cousin of the victim, Jucélia Abrão .

The Military Police said they were going to investigate the case.