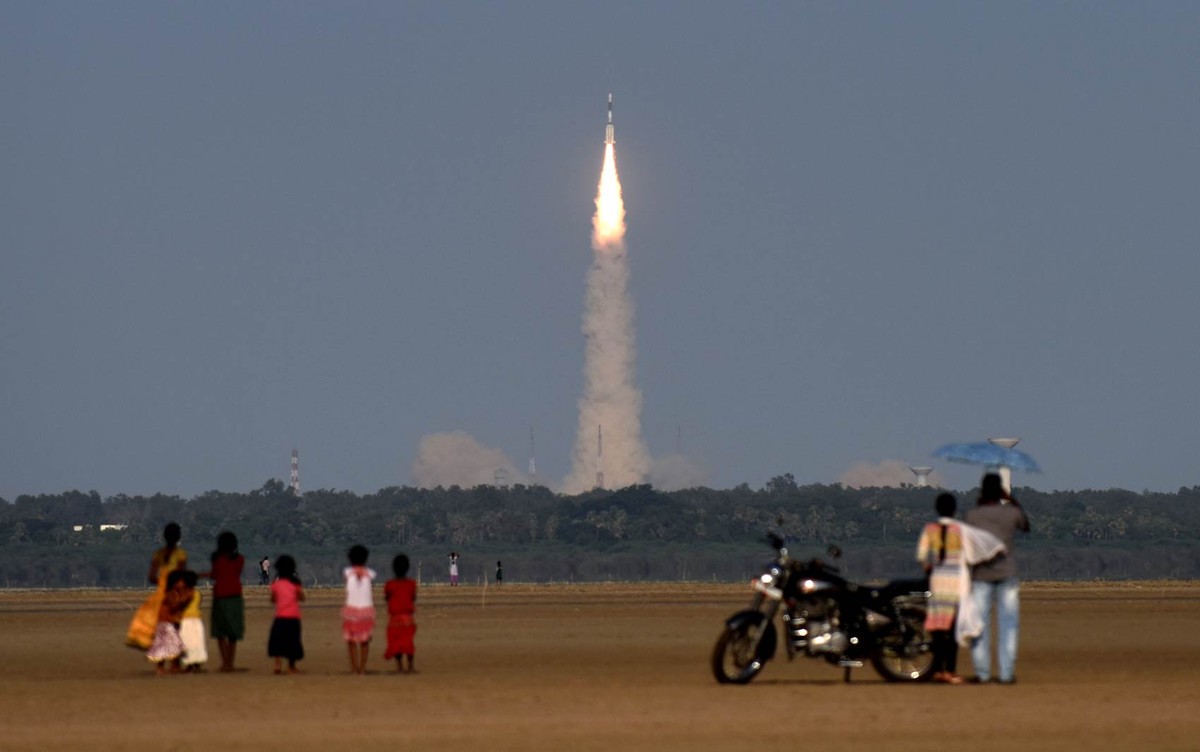 NASA has called the destruction of a satellite by India a "terrible thing." According to the American space agency, the initiative could threaten the International Space Station (ISS).

NASA chief Jim Bridenstine said the risk of collision of wreckage with ISS increased 44 percent in 10 days due to the Indian test.

He said, however, that "the international space station is still safe." "If we need to maneuver it, we'll do it."

India is the fourth country to conduct such a test in which a satellite is destroyed by a missile and the wreckage is scattered across the outer space.

Indian Prime Minister Narendra Modi announced the test – Shakti Mission – with great fanfare on March 27, saying he had consecrated the country as a "space power."

In a speech to station staff, Bridenstine harshly criticized the test of this type of anti-satellite weapon (ASAT).

He said NASA identified 400 orbital debris and was tracking 60 fragments over 10 cm in diameter. Twenty-four of these fragments pose a potential risk to ISS, he said.

"This is a terrible thing, to create an event that sends debris into a heyday (a point in orbit) that goes beyond the International Space Station. And this kind of activity is not compatible with the future of manned spaceflight that should be the goal . "

A day after India successfully conducted its ASAT test, US Secretary of Defense Patrick Shanahan warned that the event could create a "mess" in space, but said Washington is still studying the impact.

Índa said that it carried out the test in low Earth orbit, at an altitude of 300 kilometers, so as not to leave space debris that could collide with the ISS or with other satellites.

"That's why we did the test at lower altitudes and it (the satellite) will soon disappear," Satheesh Reddy, head of the Defense Research and Development Organization of India, told Reuters last week.

Bridenstine admitted that this would happen. "The good thing is that it is low enough in the Earth's orbit and, over time, everything will dissipate," he said.

China has raised international alarm with a similar test in 2007. The head of NASA said that "many" of the debris created by this test continued in orbit. The United States military is tracking about 10,000 fragments of space debris, of which almost a third were created by the Chinese test.

Gun control advocates have been concerned about the growing militarization of space. ASAT technology would allow India to eliminate satellites from enemy powers in any conflict, and the test is likely to fuel the growing regional rivalry between India and China.

Opposition parties in India have accused Modi of using the test as a political maneuver on the eve of the country's general election. The Indians go to the polls between April 11 and May 19.