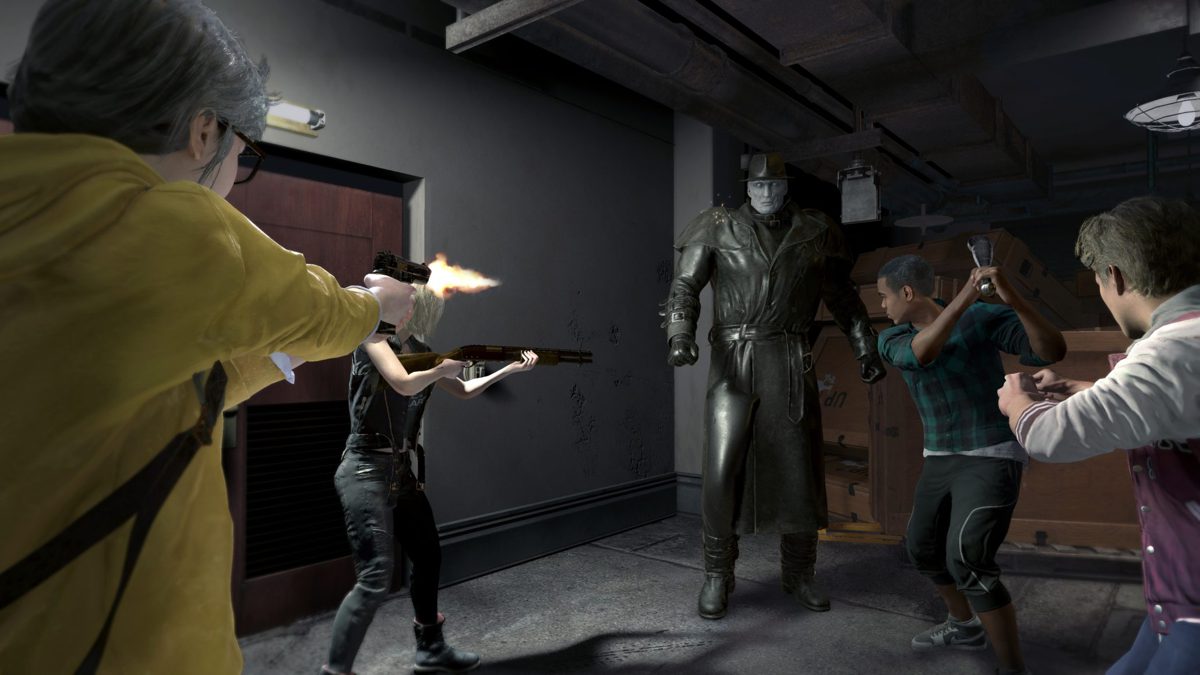 Project Resistance, the new game from the Resident Evil franchise, is still far away. But for those who want to know more about how the game works, the IGN Brazil brings 15 minutes of gameplay.

In the game, four Survivors must work as a team to escape a secret experiment and overcome the twisted Villain behind the scenes.

In each 4v1 match, a player takes on the role of Villain and watches the four Survivors through a network of security cameras, acting in advance at all times to prevent the group from escaping.

For more about Project Resistance, check out the preview of IGN Brazil.