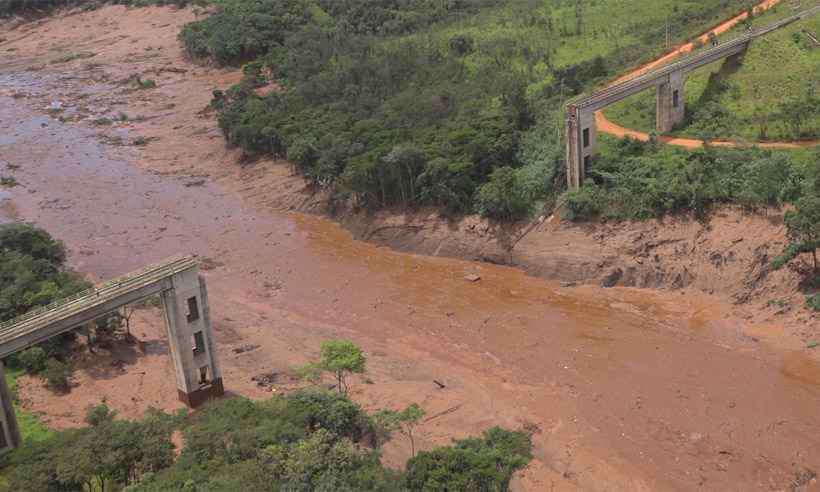 Vale will adopt measures for pest control, vectors and disease prevention in Brumadinho, Grande BH. According to the company, between 10 and 19 June, smokes and overflight with drones being made in the vicinity of the dam that has broken.

According to the company, the to encompasses the Brumadinho Center and the districts of Parque das Cachoeiras, Crrego do Feijo, Tejuco and Pires. The year was approved by the local city hall, through the Municipal Secretariat of Health and Epidemiological Vigilance.

According to the miner, the schedule has existed since February 1 and aims to "avoid proliferative diseases and control epidemic outbreaks in pest control ".

The planning provides for " control population of arbovirus vectors, "in the case of the Aedes aegypti mosquito, which transmits diseases such as dengue fever, zika virus and the yellow and chikungunya fevers.

According to Vale, mosquito control will happen on two fronts: at least smoke to eliminate the adult insect; and a drone program to map breeding sites and to launch insecticides to combat the larvae of this mosquito.

"The product, used in the combat s larvae, coupled to the drone and triggered by an operator who identifies the focus and passes on to epidemiological surveillance, "again according to the company.

If technicians approve the measure, the drone will again fly over the region to launch the insecticide. The substance has no toxicity and does not pollute the environment, according to the mining giant.

According to the latest bulletin released by the state government, from the State Secretariat of Health, Brumadinho registers 437 probable cases (sum of those confirmed to the suspects) of dengue in 2019.

The city, like the great majority of the state, faces a epidemic of the disease. The incidence of the municipality is 1105.77 diagnoses likely per 100 thousand inhabitants.

It is considered an epidemic when the rate exceeds 300 per 100 thousand.