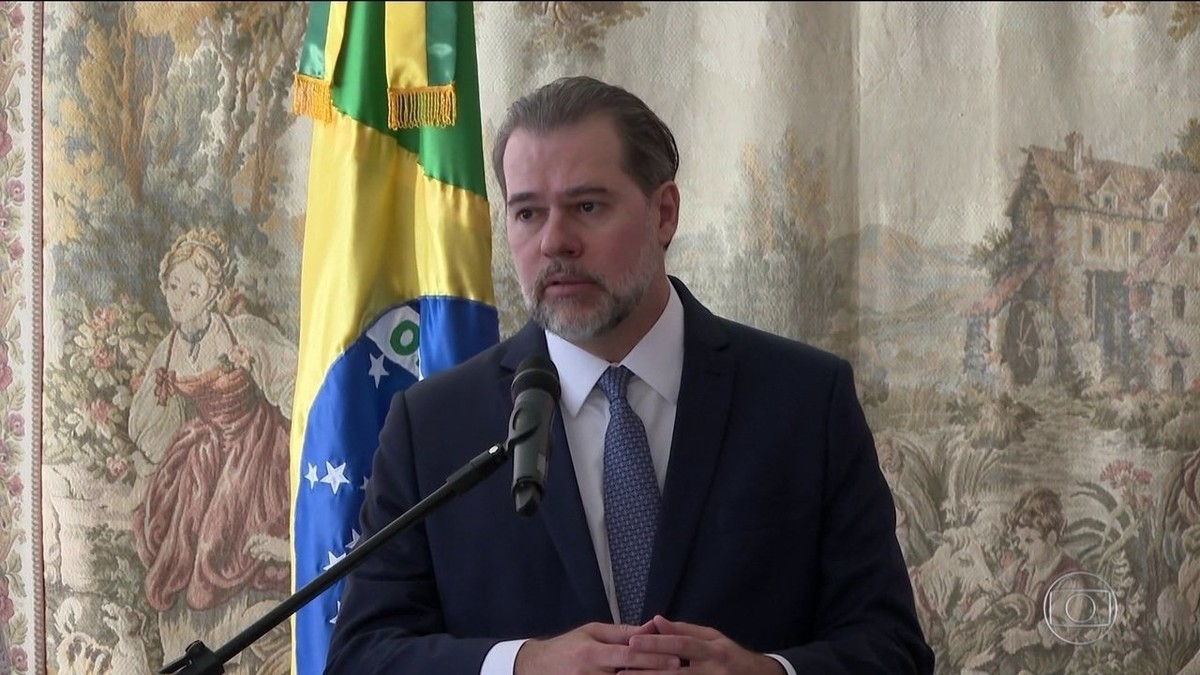 Toffoli had already received access to reports from the FIU, but stated that information provided later by the agency was satisfactory.

"On the basis of the satisfactory information provided by the FIU, in response to the request of this Court, on 11/15/19, I make the decision ineffective on 10/25/19 a copy of the Financial Intelligence Reports (RIFs) , issued in the last 3 (three) years ", wrote the minister in the decision.

According to him, the STF did not access any confidential information. "I emphasize that this Court did not perform the necessary registration and never accessed the intelligence reports," he added.

Toffoli had requested the information on October 25 to subsidize the trial scheduled for Wednesday on intelligence sharing.

The Supreme Court should decide whether the share can be generic (with partial information) or detailed (complete information).

Some agencies have claimed that generic sharing undermines the progress of investigations. Lawyers argue that detailed sharing amounts to breach of confidentiality, which can only occur with court authorization.

Toffoli's access to the data generated controversy. The Attorney General of the Republic, Augusto Aras, asked for the order to be revoked.

By denying the request last week, Toffoli had said the Supreme Court had no access to the data and asked the Central Bank (to which the FIU is subordinate) and the prosecutor to send additional information by 6 pm Monday (18) .

The full information on the FIU is not public. Prosecutor Augusto Aras released the MP's response and said the MPF has received 972 reports in the last three years, but that it never orders the material from intelligence agencies, who send it spontaneously and only asks for additional information or clarification.

Aras also stated that the communications received did not include full financial statements and rejected the possibility of "wanton" in the taxpayer's movements of taxpayers.

In July, Dias Toffoli suspended investigations that used, without court authorization, sensitive data from agencies such as the IRS and Coaf. At the time, he answered a request from the defense of Senator Flávio Bolsonaro (PSL-RJ), son of President Jair Bolsonaro.