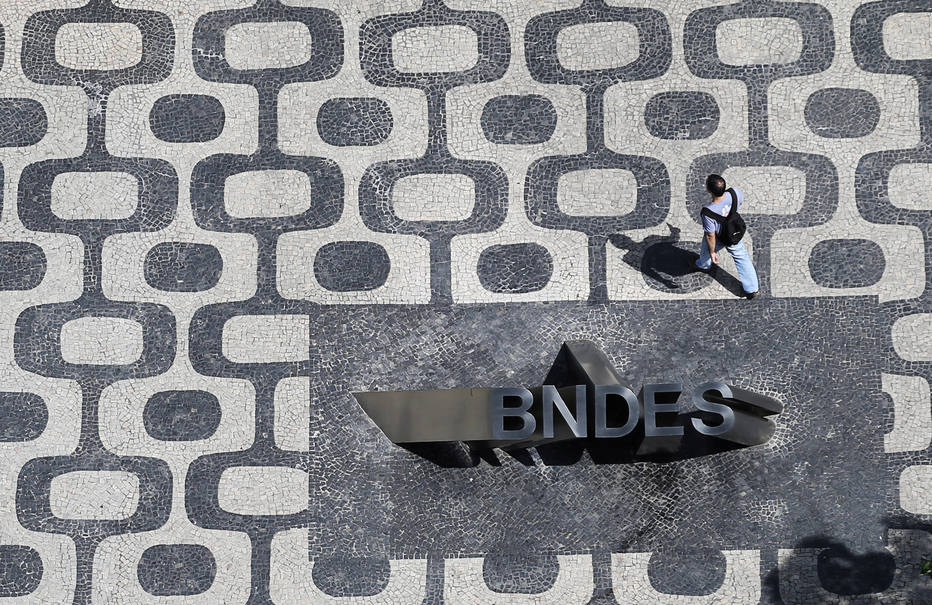 RIO – A report from the Court of Auditors of the Union (TCU) alleged overbilling of US $ 911 million in National Bank for Economic and Social Development (BNDES) to exports of Brazilian energy contractors, which corresponds to 41.7% of the total amount financed (US $ 2.2 billion).

The audit was carried out in 17 contracts with Odebrecht, Andrade Gutierrez, OAS and Camargo Corrêa to finance the construction of nine hydroelectric plants and two transmission lines in Angola, Dominican Republic, Mozambique, Ecuador and Costa Rica. The audit also pointed out that $ 570 million would have been disbursed by the bank without proof. The case is under investigation at the TCU, which will still have to try him in plenary.

In the report, the TCU classifies as "unreasonable" the percentage financed in the 17 works: more than 85%. It assesses that the money released may have covered expenses with local suppliers, which violates the rules of Brazil's Export Financing Program (Proex), which only finances operations of Brazilian companies abroad. It also indicates that management costs may have been up to five times greater than benchmarks in similar projects, such as that used by the National Electric Energy Agency (Aneel). These expenses exceeded 13% of the value added of the 17 operations, but exceeded 20% in six cases.

According to the TCU, one of the factors that explain the discrepancy is the high expenditure on expatriate labor. In two Odebrecht projects in Angola – the Cambambe and Lauca hydroelectric plants – 66% of disbursements for the payment of salaries and benefits may have been undue.

"As soon as BNDES demanded more evidence, it was clear that previously disbursed amounts were overestimated," the TCU said in the report. In the text, the court shows that the costs of expatriate labor in both cases were, on average, 2.25 times higher than in other works and 2.6 times higher than that declared in the Annual Social Information System (Rais) , of the former Ministry of Labor. In addition, they fell to less than a third when the bank increased controls.

"Even so, there is no evidence in the documentation submitted by BNDES that the bank has identified such inconsistencies and provided for adjustments to previously disbursed amounts," the TCU report said.

In the document, official diary of the Union in November of last year, the control body questions the bank about the measures it is taking. It also shows that the institution may have advanced resources from the export financing program (Proex) for sales that have not been confirmed. It also questions whether there are initiatives to charge exporters the fines that, by contract, Proex can apply in such cases.

The problems with exports of services have already led BNDES to suspend more than 20 contracts. Four of the 17 contracts audited by the TCU had disbursements suspended in 2016.

One of the problems mentioned is the default of the countries where the works were carried out, protected by the Export Credit Insurance. As is covered by the National Treasury, the expense to cover these diamonds does not directly impact the bank. The analysis of the technical area of ​​the TCU indicates, however, that there may also have been failures in approval, control and disbursement. The rules of the Export Financing Program (Proex) would have been contradicted, which would subject the BNDES and the exporters to fines if the violations are proven.

Wanted, Minister Augusto Sherman, rapporteur of the case, declined to comment on the audit. The TCU still awaits responses from the BNDES and did not enter into a deliberation phase in the court plenary. Twenty-two requests for information sent by TCU to BNDES, which should have been answered by the end of December, remain unanswered. According to the progress of the proceeding, a request for an extension of time was lodged at the end of the afternoon of Tuesday 2 April.