Sega confirms that Sonic can not take off his shoes Sega has confirmed that Sonic never takes off his shoes, not the canon. The news comes from Polygon, who realized that in Mario & Sonic at the Tokyo Games Tokyo 2020, Sonic is the only character left with shoes to surf. Meanwhile, Mario and the others are barefoot.

So Polygon did a search and saw that he only took off his shoes in the franchise's comic books, which are not part of the canon. So to confirm, the site talked to Sega, who answered the following through the producer of the franchise, Takashi Iizuka:

'Sonic does not take off his shoes'

Yeah, looks like the shoes are part of the character. Literally. 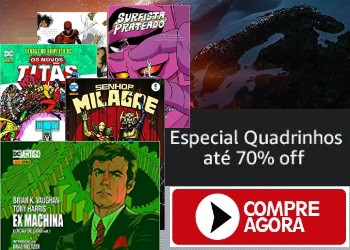