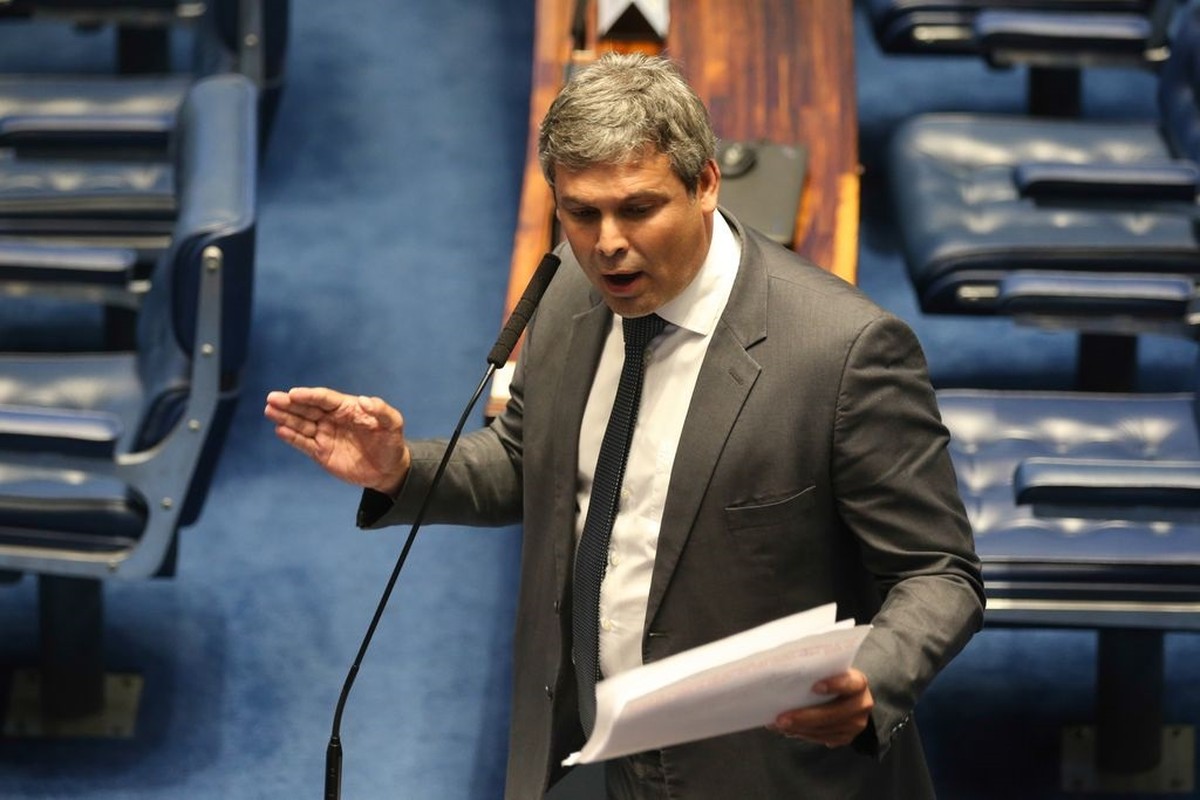 The Second Panel of the Federal Supreme Court (STF) on Tuesday ordered the dispatch of an inquiry that investigates former senator Lindbergh Farias to the Regional Electoral Court (TRE) of Rio de Janeiro.

The ministers rejected the Attorney General's (PGR) thesis that the case should remain in federal court because the suspicion of two cash was still unclear, should be better investigated.

Lindbergh's defense released the following note: "The decision upheld the defense's request based on the current legislation and the jurisprudence of the Court, reiterated at the judgment of the AgR in Inq 4435, under the remit of Minister Marco Aurélio. The defense reiterates that Lindbergh Farias is accused of unlawful conduct, which should be recognized in due time by the competent authorities. "

This was one of the PGR's strategies to keep cases in federal court after the Supreme Court last week ruled that it was up to the Electoral Court to look at crimes related to the two, such as corruption and money laundering.

The four Ministers of the Second Class understood that even if the crime was not mentioned by the PGR in the list of suspicions to be analyzed, the indications in the records indicate the commission of an electoral crime (box two) related to other crimes, such as corruption.

The ministers analyzed the appeal of former senator Lindbergh Farias against a decision that sent him to the Federal Court of Nova Iguaçu against him. The request was answered to refer the case to the TRE.

Lindbergh is suspected of receiving amounts totaling R $ 4.5 million of cash 2, paid by the Odebrecht Group. According to the Public Prosecutor's Office, the employees reported that the senator received unwarranted benefits that were not counted during the election campaign of 2008 and 2010, in the respective amounts of R $ 2 million and R $ 2.5 million.

Deputy Attorney General Juliano Baiocchi, who spoke on behalf of the Federal Prosecutor's Office, said at the meeting that the case was different from the one heard last week by the plenary and should be filed in federal court.

"The idea is that this great group is evidently, as I have been exercising, perfectly aligned with the decision of the plenary. But my intention is to conclaim your excellencies other than this adoption, position of the plenary, automatic without examination of the fact. and in this case, in the report of the Minister Fachin, the pleadings pleaded by the PGR does not concern electoral crime, it is strictly linked to the investigation of corruption, "said Baiocchi.

In voting, Minister Fachin pointed out that, although it was defeated, the plenary decided that it is the responsibility of the Electoral Justice to analyze crimes related to the two cash. And that, even if the PGR does not cite the crime, the suspicion is still unknown, since employees have quoted that there were two cases.

"This assertion is contained in the electoral crime records, in which the hypothesis is similar to what the Second Panel has already decided, with the defeated position of this rapporteur." I am unsuccessful, but not convinced. I agree that there will be a referral to the TRE of Rio de Janeiro, overcoming that I am, with the exception of my understanding, I understand that it is the majority position of this class and this Federal Supreme Court "he said.

Lewandowski proposed, however, that the ministers give a period of 60 days for the PGR to decide whether to file a case or file a complaint. Gilmar Mendes agreed. But they all decided to await the vote of Minister Carmen Lúcia on this point.

Therefore, although the ministers decided to refer the case to the TRE-RJ, in practice the case will only be heard when Carmen Lúcia votes on the 60-day deadline for the PGR to decide whether to file or to denounce.