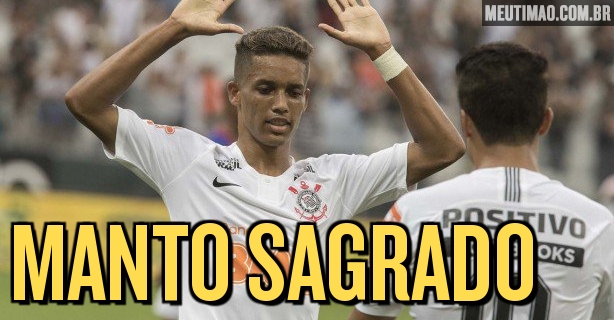 Corinthians shirt searches last Sunday were 370% higher than the average search for the product on other days of the week. During the time of the Paulista Championship final, the search for the alvinegro mantle was three times greater than the other periods of the day. The numbers were raised by the Cuponomy, a portal that gathers offers and discount coupons.

Also according to the website, searches for Corinthians shirts last Sunday overcame searches for Sao Paulo shirts by up to five times. The states that had the greatest growth in the volume of searches during the Majestoso were Mato Grosso do Sul, Mato Grosso, Goiás, Rondônia and Tocantins.

Read too:
Carille does not show starting team, and Corinthians ends preparation for duel with Chapecoense
Corinthians Arena cabin receives Jorge Aragão concert on the day of the Paulistão final
Jadson regrets possible punishment for Clayson and cheers for decision 'to stay for next year'

Corinthians should officially announce their uniforms for the remainder of this season in the coming days. It is noteworthy that the two shirts will be honors.

White and with fine stripes, the main shirt alludes to the ten years of the debut of Ronaldo Phenomenon by Corinthians in 2009 – the club has been giving a series of indications of the homage in its social networks, remembering a series of made of the eternal shirt 9.

The second uniform, in turn, is all black and with small white details on the sleeve and collar, and honors the 50 years of Gaviões da Fiel, the club's biggest organized crowd.