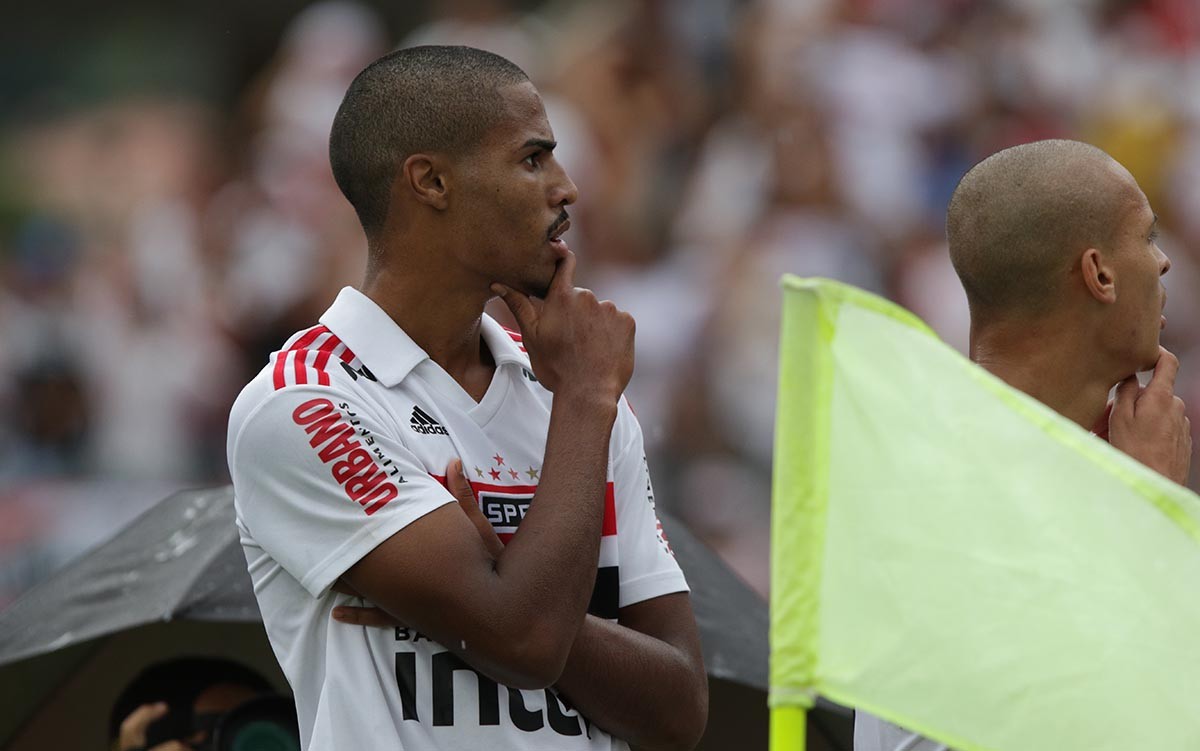 São Paulo agreed to negotiate on loan from Gabriel Novaes to Barcelona B of Spain for a year and a half. That is, the striker will complete this European season and will have another full year in the Spanish club.

The agreement was closed with a fixed call option. Sevilla were also interested in the athlete, but the Catalan club got the better. Gabriel Novaes did not get to act for the professionals of the Tricolor.

Released by São Paulo, Gabriel Novaes travels on Tuesday night to Spain, where he is going to do medical examinations. For the transfer to be made official, the attacker must pass the ratings and register before the window closes, until midnight on Thursday (31).

Gabriel Novaes, 19, was one of the highlights of the Tricolor in the conquest of the São Paulo Cup and finished as a scorer of the competition with ten goals.

Last Monday, the board of São Paulo closed the renewal of the contract of the attacker until the end of 2022. That is, for four years, not five as previously reported in the report. The old bond would mature in November this year.

Gabriel Novaes would hardly have chances in coach André Jardine's squad because Pablo and Diego Souza are the main options in the industry. The idea is that the boy develops more like player in the Spanish club and has the chance to dispute a whole season there.

In addition to Gabriel Novaes, another highlight of the starting Cup is defender Tuta, sold to Eintracht Frankfurt, Germany.

During the transfer window, other Sao Paulo champion Cup boys were also targets of foreign harassment, but the Morumbi club refused to negotiate.