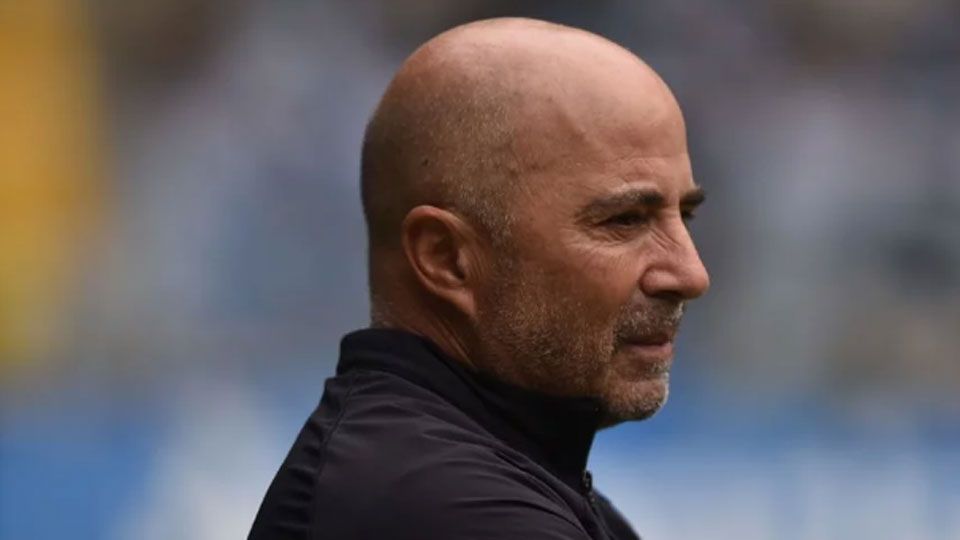 The coach Jorge Sampaoli repeated the team owner of the Santos during training on Tuesday afternoon at CT King Pelé, in the penultimate activity before the match against Fluminense, Thursday, at 19.15 (Brasília), in Vila Belmiro, for the second round of the Brazilian Championship. 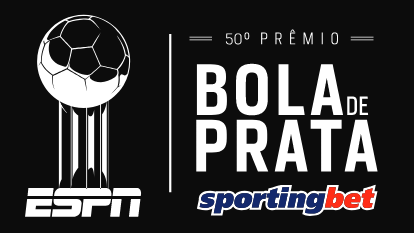 O Sportingbet ESPN Silver Ball Award celebrates its 50th edition in 2019! Accompany EVERYTHING of the most traditional prizes in national football.

During the move, several tests were done. Alison, Carlos Sánchez, Jorge and Rodrygo were reserves at the debut of the Brasileirão, but they are not ruled out.

The squad is attentive because Sampaoli surprised even themselves last Sunday, when he moved the line just before the ball rolled. As there was a talk about arbitration at the hotel the night before and the match was at 11am, there was no time for the technical committee's lecture to be held.

"It was very fast, we arrived late in Porto Alegre, had a talk about refereeing and we did not do lecture. We did not know his plan. It is individual, we prepare in the day to day to play. It is important to know that you will play, of course, but it does not make any difference. Everyone knew there might be surprise. Those who played gave their best. Player, regardless of whether he is going to play, has to be motivated, thinking that he will play. Hidden from everyone, no one has even had a clue about the team that is going to enter the field. Nor does he know what it will be like against Fluminense. Let the best team play and make a great match. Fluminense is a great match, it resembles the people in possession and transition. It will be a great game, and we will win, "goalkeeper Vanderlei said on Tuesday.

Sampaoli should draw the lineup this Wednesday afternoon, the eve of the fifth commitment to Fluminense. The athletes – and the press – however, know that confirmation will only occur minutes before the initial whistle.