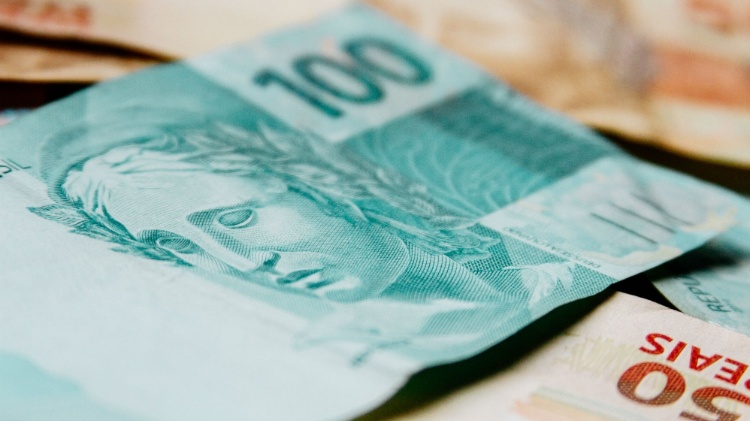 After two straight draws paying the main prize, Quina accumulated today at the end of the week with the 5123 contest. The numbers drawn were 11-31-41-45-61. Now the jackpot accumulates and is estimated at $ 1.5 million in the next edition.

In the range of the court, Caixa reported that 48 bets were awarded with $ 7,953.29 each. The suit yielded $ 173.01 per ticket contemplated (were 3,318). This week there was one less draw because no Caixa lottery was held yesterday (15), due to the national holiday of the Proclamation of the Republic.

Now the next edition of Quina is scheduled for Monday (18), from 20h (Brasília time), again at Espaço Loterias Caixa, in São Paulo. The 5124 contest will be broadcast on the internet through the bank's official YouTube channel.

How to participate in the next draw of Quina?

You can choose from five to 15 numbers from 1 to 80. Bets must be placed within one hour before the contest, ie the accredited lotteries and Caixa's official website will register the games by 7pm Monday.

How much does Quina bet cost?

With the adjustment implemented on November 10, now betting on Quina costs at least $ 2 (with five numbers), but can reach $ 6,006 (with 15). If you place a bet on the site, the minimum purchase in a virtual session is $ 30, but this amount may include games in other lotteries.

What is the chance of winning Quina's top prize?

With a minimum bet of five numbers (which costs $ 2), you have a chance in 24 million to hit them all and win the highest prize on Quina. If you put a dozen more into the game, the price of the bet rises to $ 12, but the odds are now one in four million.

How does Quina's official ticket work?

Group bets on Quina's pocket start at $ 10, but the minimum odds are $ 3 per participant. Caixa allows two to 50 shares in this mode.