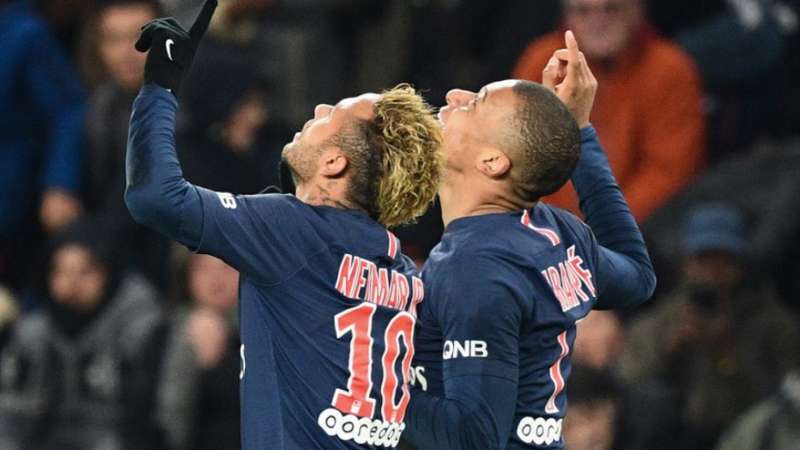 The Football Leaks Documents, released by Envoyé spécial, provided comments. According to the information, players received bonuses to cheer the crowd after the games end or even not criticize the board. With that, Paris Saint-Germain decided to issue a note to clarify the case, and admitted, but stressed that it is "ethical bonus."

In the first phase, the club stressed that the measure is made as something that "stipulates a monthly bonus of ethics" and "the goal is pedagogical around the values ​​that the club intends to incorporate." In addition, he said that he never punished a player for not applauding the fans.

In the end, he admits that the bonus can be withdrawn in case of "unjustified absences or negative comments like the Periscope case. In the vast majority of cases, the goals pursued by this clause are achieved."

NOTE IN THE WHOLE

1. All sports contracts of the Club and its subsidiaries stipulate a monthly ethics bonus, payment of which is linked to the achievement of so-called ethical goals. This variable bonus is therefore a part of the monthly remuneration.

2. All Club athletes (soccer, women's football, handball, judo) have this ethical bonus in their contract, regardless of their age and status (from the first contract at the training center to the highest professional level).

3. Among these 12 ethical rules: exemplary behavior towards partners, opponents, referees and official delegates; punctuality and diligence in all training; the absence of bets related to competitions in which the Club participates or respect the player's commitments to the media.

4. No player has ever been penalized for not applauding the fans at the end of a match.

5. This system aims to emphasize the importance and importance of the institution as a whole (club, supporters, officials, employees, partners, sponsors). The goal is not to give a bonus to achieve those goals; the objective is pedagogical around the values ​​that the club intends to incorporate.

6. Before signing the contract, a full and clear speech accompanies the presentation of this clause. It is particularly remembered that these rules of common sense are even more essential in the ultra mediatic context of the club.

In which cases do players have a share of their bonuses for retired ethics?
In exceptional cases. In particular, unjustified absences or negative comments such as Periscope. In the vast majority of cases, the objectives pursued by this clause are achieved.

Where does the money taken from the ethics awards go?
It is entirely donated to the Paris Saint-Germain Foundation.

Do these ethics bonuses only exist in PSG?
No. We find them today in many sports clubs, but also in the Bleus Charter created in 2013 by the FFF. In general, these bonuses are provided in the Collective Sports Agreement of July 7, 2005, for professional players, in article 12-6.