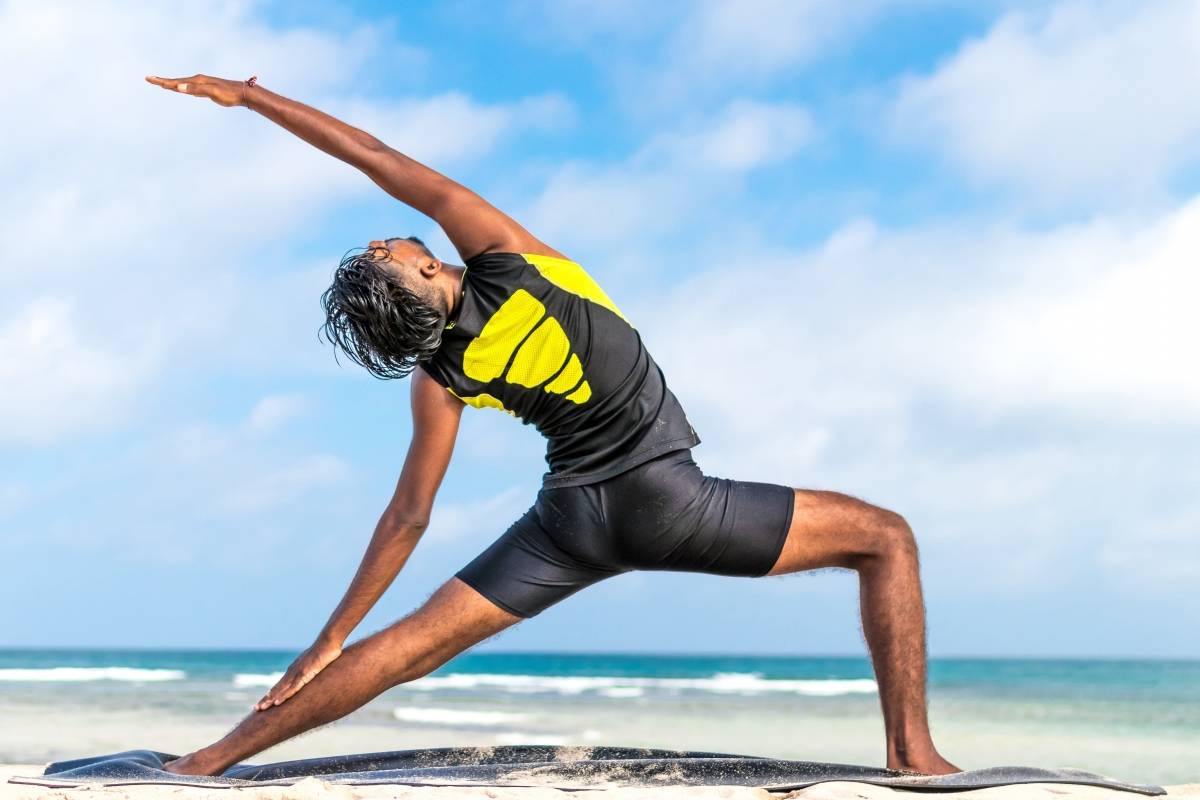 Diabetes is a serious public health problem that affects 7% of the entire Brazilian population. According to WHO (World Health Organization), it reaches over 12.5 million people in our country.

The Atlas of Diabetes, published every two years by the International Diabetes Federation, released on Wednesday (14) a report that makes the situation in Brazil even more complicated. According to the document, there was a 31% growth of the disease – while in the rest of the world the rate was on average 9%. And he makes the public issue evident when he reveals that each Brazilian diabetic costs, on average, more than 13,000 reais per year.

But it can be alleviated: another study, conducted by Pernambuco researchers from Univasf (Federal University of San Francisco Valley), found that pilates can help control type 2 diabetes. They follow 22 women over 65 years, during three months, and found that their functional capacity improved and exercise even helped control blood glucose. The study was released in July last year by The Journal of Strength & Conditioning Research.

Metalife Pilates instructor Marcela Contursi has prepared a four-core workout for beginners of pilates as a way to combat the onset of diabetes. 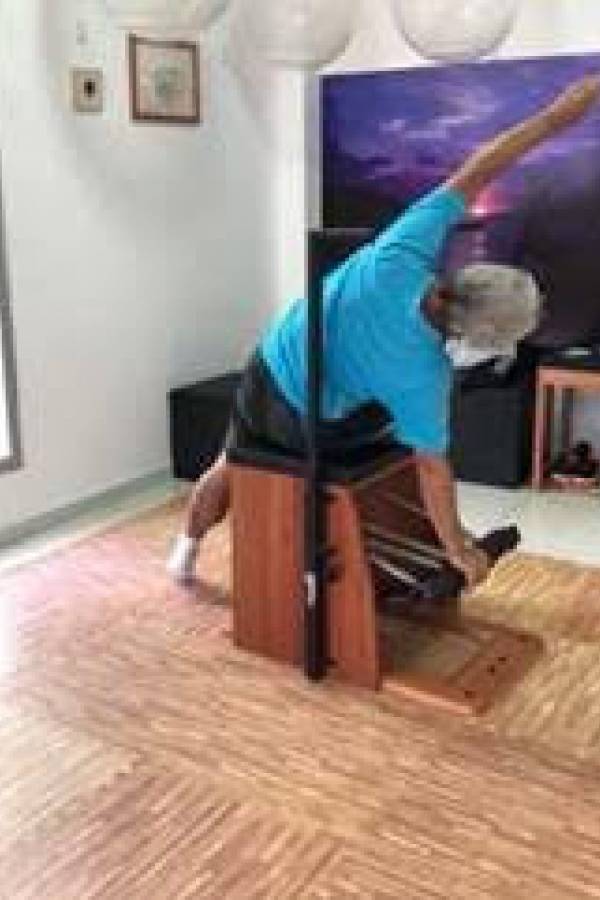 Merdmaid: Aims to strengthen the oblique muscles, beyond the lumbar square, latissimus dorsum and pectorals. This exercise acts on spinal mobility in lateral flexion of the trunk, increasing joint amplitude and mobility. It has stretching action on deep lateral flexors of the trunk and intercostal muscles and axial stretching of the convex side. It works costal rail mobility, increases lateral range of motion of the trunk and scapular stabilization. 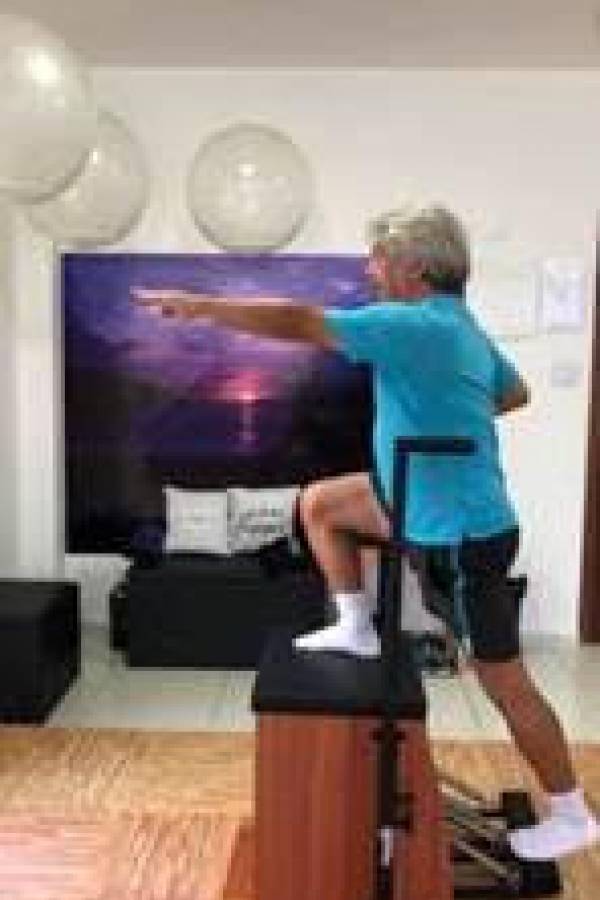 Going up and front: aims to stabilize the pelvic girdle, maintain contraction of the deep abdominal muscles and pelvic floor called "Power House". It works in synergy with the trunk stabilizing muscles and the hip muscles. It aims to strengthen the muscles of the femoral quadriceps and the gluteus maximus. It makes the Pilates practitioner develop eccentric control of movement and balance as well as body alignment. 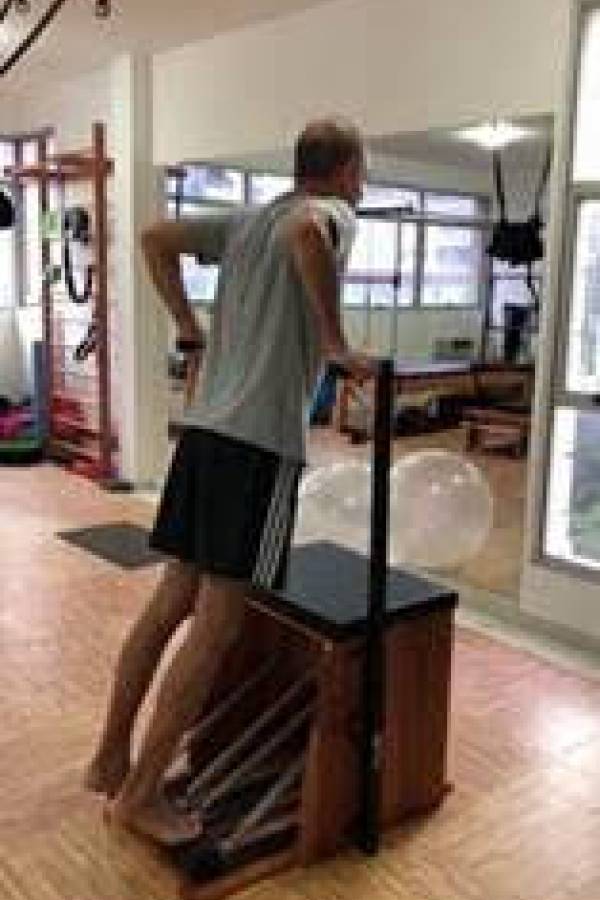 Front triceps: aims to strengthen the triceps brachii, the vastus lateralis and medialis, the pectoralis majorus and the anconeus. It works hard on scapular stability. 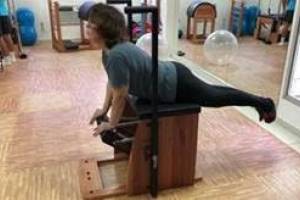