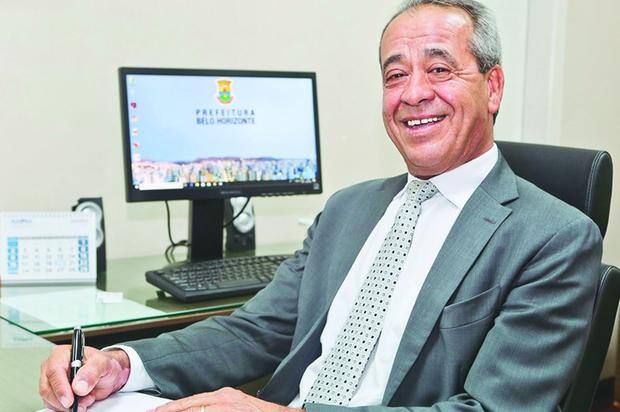 The third sector – organized civil society – is present in people's daily lives. The analysis is of Tomáz de Aquino Resende, specialist in the area and attorney general of the municipality of Belo Horizonte. "But a lot of people even realize that. There is no disclosure, "he adds, who is one of the creators of the National Meeting of the Third Sector (Enats). The event takes place in the capital of Minas Gerais, in July, between the 1st and 3rd.

Resende states that a large part of the population does not know the importance of the third sector and is unaware of the services provided by him in several areas, especially health, education and social assistance.

According to Resende, almost 80% of hospital admissions of the Unified Health System (SUS) in Minas Gerais are made by these third sector hospitals. "The main hospitals in Belo Horizonte belong to the third sector, philanthropic, such as Santa Casa, hospitals Sofia Feldman, Felício Rocho, Whale, Evangelical and Mother Teresa," he says.

In other areas, the sector also stands out. He cites the day care centers of Belo Horizonte City Hall (PBH), in a total of about 270, which serve around 30 thousand children. "There is also the ILPI, the Institution of Long Stay for the Elderly, the old asylums, a total of 28, that serve the needy," he adds. He estimates that 70,000 people work in the third sector in the capital, which accounts for 20% of the municipality's budget. For the prosecutor, who will be a keynote speaker at Enats, which is in its 15th edition, the event is an opportunity to disseminate best practices in the third sector.

The meeting, which will happen at Cine Theatro Brasil Vallourec, has the support of Grupo Sada. The group's vice-president, Daniela Medioli, says that the third sector is experiencing a new momentum. "In the past, it was seen as philanthropy, as welfare. Today, it assumes the role of social entrepreneur, business of social impact, that generate development ", observes the executive.

Social role is in the DNA of Grupo Sada

Social responsibility has been present in the DNA of Grupo Sada since its founding in 1976, according to group vice president Daniela Medioli. According to her, the area of ​​social responsibility was structured in order to condense all spheres of action. The group has the Medioli Foundation, a bank with its own resources and focusing on early childhood. "We have a kindergarten in Jardim Teresópolis, in Betim, which serves 315 children full time, without the help of public resources," he says.

The executive emphasizes that the group also works in partnerships with other entities. "This year, we are seeking to support, through incentive laws, projects in all the municipalities where we operate, which are more than 50," he emphasizes.

Between July 1st and 3rd at the Theatro Brasil Vallourec Cinema. Subscriptions on the site.