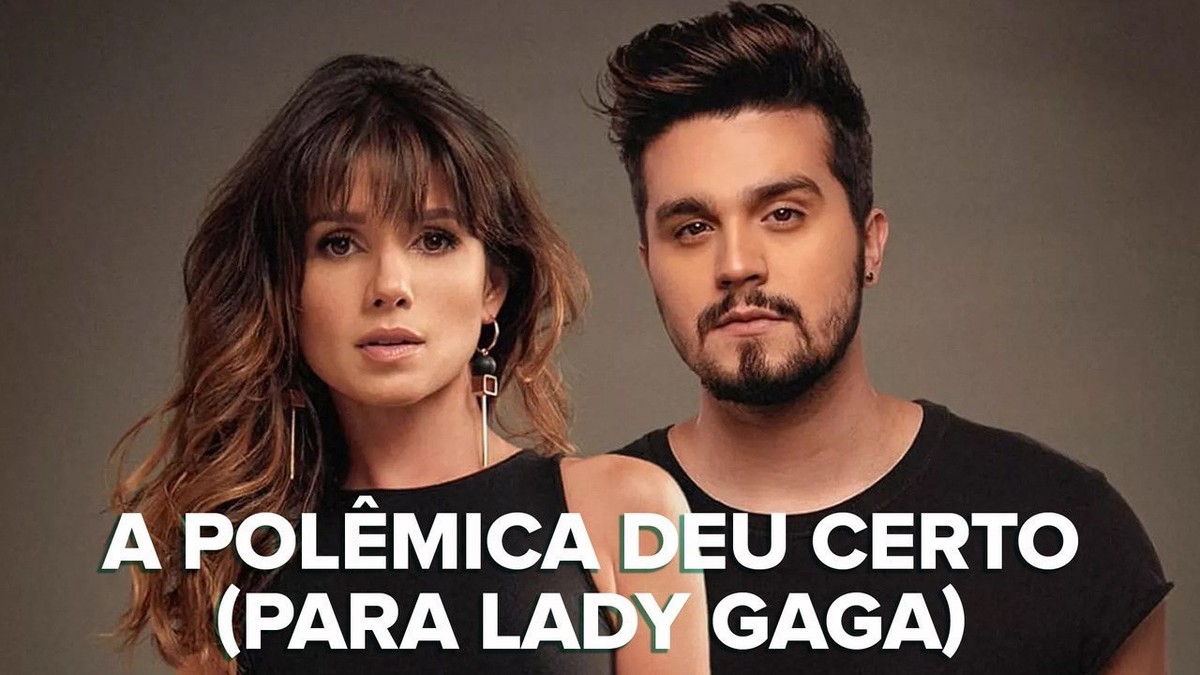 Paula Fernandes took a song to the top 10 in Brazil this week – but it was not her own version, but the original track of Lady Gaga and Bradley Cooper.

With the repercussion of the "together and shallow now" chorus, the original song rose again on the charts, while Paula's release did not hold even in the top 50.

Listen up a snippet of 'Together' and see G1 review in the video above.

The version of Paula Fernandes with participation of Luan Santana was released on Sunday (19) and caused a furor in social networks by the bilingual refrain – ao G1, Paula admitted that it does not make sense, but defended the 'poetic license'.

A YouTube survey from March 18-24 showed that the most sought-after subject of the week, including culture, sport and politics, was "Shallow."

But in the streaming charts, at least in the first week, Paula and Luan's version did not go so well. It debuted on Sunday as the 14th most played Brazilian music on Spotify, and fell. On Thursday (24), it was already at 70 degrees.

The opposite movement happened with the original "Shallow". The song released in September of 2018 and had already passed its best moments in the Brazilian charts. The apex had been Spotify's second place near the time he won the Oscars in February.

Before the controversy of Paula Fernandes, Gaga's "Shallow" was oscillating between 20º and 30º positions. When the lyrics were released on May 15, it has already started to rise again, and returned to the top 10.

Paula and Luan will still sing "Together" on the recording of her DVD in Sete Lagoas (MG) on June 12th. Their version can still recover on the charts. But for now, the controversy has worked for Lady Gaga.