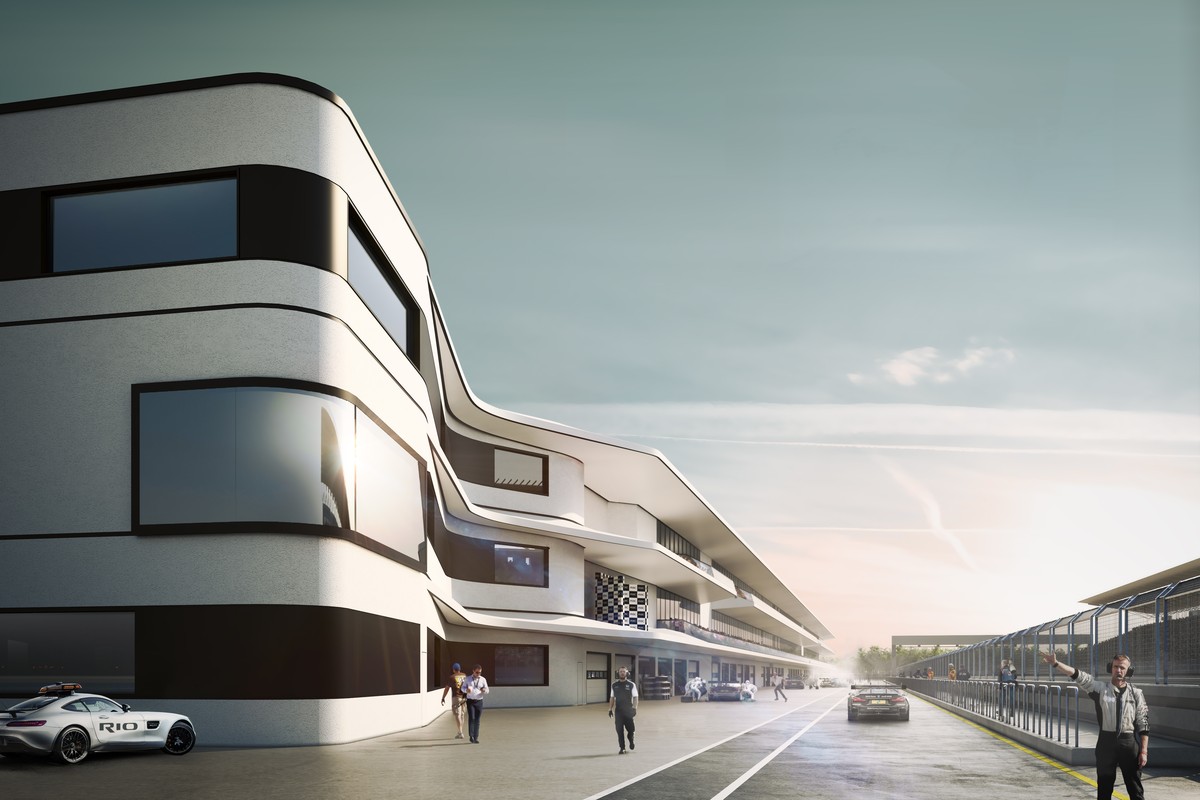 The new race course to be built in Rio de Janeiro on the ground ceded by the Army in the neighborhood of Deodoro, North Zone of the city, will be called Ayrton Senna. The announcement was made by Mayor Marcello Crivella, on Thursday, in a ceremony that marked the signing of a compromise agreement to use the site. According to Crivella said in his speech, the suggestion was of the president of the Republic, Jair Bolsonaro.

At the meeting, which was not open to all media, Bolsonaro also said that the return of Formula 1 to Rio de Janeiro from 2020 is an attempt to keep the Brazilian Grand Prix in the country:

– I did not choose Rio, I chose Brazil. It was Formula 1 that chose to return to Rio de Janeiro.

Also present at the ceremony, State Governor Wilson Witzel said that the construction of a new Rio racetrack is fundamental because of the real threat of F1 leaving Brazil after the contract with São Paulo next year.