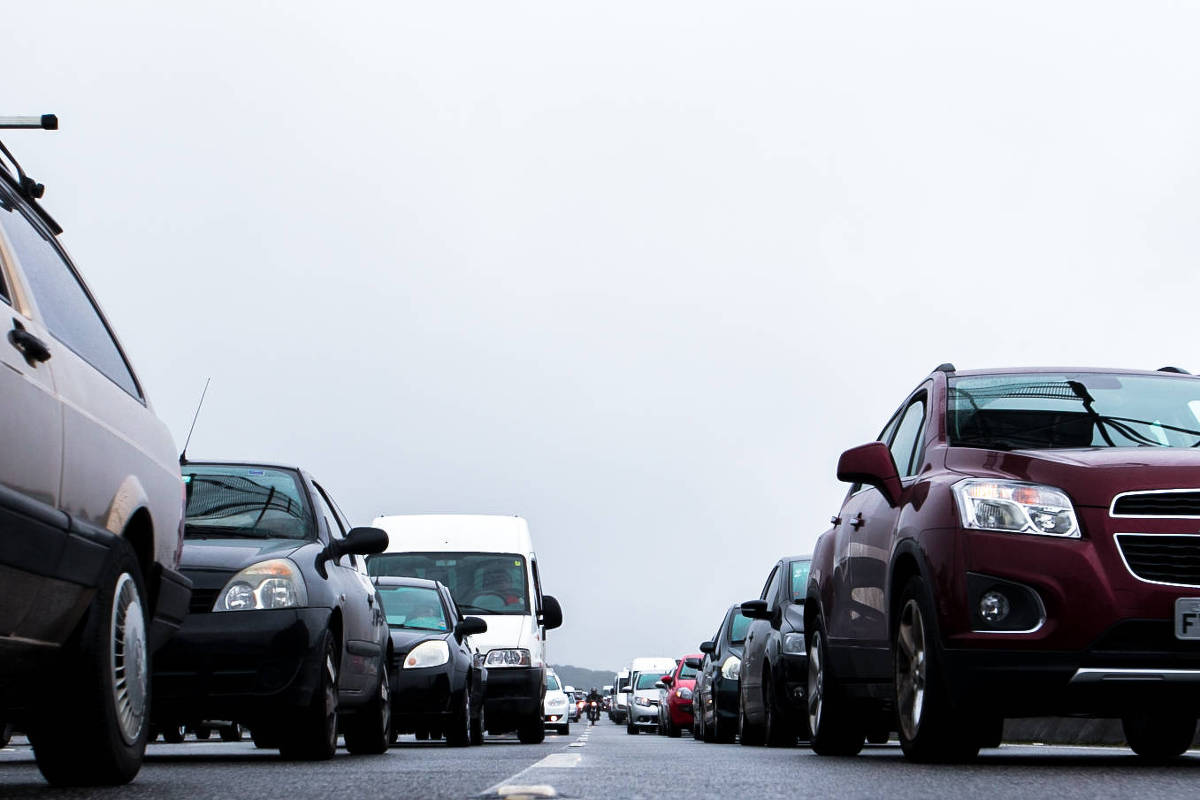 Traffic stress is a risk factor for the development of cardiovascular disease and sudden heart complications, such as a heart attack, studies published in recent years point out. One of the solutions to mitigate this danger may be to better select the list of songs you hear behind the wheel.

A study by researchers at the Paulista State University (Unesp) in Marilia indicated that driving listening to music of the instrumental genre relieves stress in the heart.

The results of the research supported by Fapesp were published in the journal Complementary Therapies in Medicine.

The work was attended by researchers from the University of São Paulo (USP), Oxford Brookes University, England, and the Università di Parma, Italy.

“We found that listening to music while driving attenuated the stress in the hearts of the drivers participating in the experiment we conducted,” Fespesp Vitor Engrácia Valenti, a professor at Unesp de Marília and project coordinator, told FAPESP.

The researchers looked at the effects of music on the heart stress of five healthy women aged 18 to 23 who were considered to be occasional drivers – driving between once and twice a week – and who recently pulled out their driver's license.

“We chose to evaluate unusual drivers because those who drive often and longer are better adapted to stressful situations in traffic,” explained Valenti.

The volunteers were evaluated over two days, in different situations and at random. On the first day, they drove for 20 minutes on a three-kilometer drive in a busy area of ​​the city of Marilia, in northwestern Sao Paulo. The test was taken at peak hours — between 5:30 pm and 6:30 pm — without listening to music.

On another day they retraced the trip, which was the same length and time of day, listening to instrumental music with a stereo attached to the car, as wearing a headset is classified as a traffic violation.

“To increase the degree of stress, they drove a car that was not their own, because if each one drove their own car the stress level would be reduced,” said Valenti.

In order to assess the stress level in the participants' hearts, heart rate variability — the oscillations in the time interval between two consecutive heartbeats — was analyzed using a chest-attached heart rate monitor.

Heart rate variability is influenced by the activity of the sympathetic nervous systems – which accelerates the heartbeat – and parasympathetic – which induces the deceleration of the heartbeat.

The results of the analyzes indicated a decrease in the heart rate variability of the volunteers while driving without listening to music, indicating a reduction in parasympathetic autonomic nervous system activity and activation of the sympathetic system.

In contrast, an increase in heart rate variability of drivers while listening to music was observed due to increased parasympathetic nervous system activity, as well as a reduction in sympathetic system.

“Listening to music lessened the slight stress overload that the volunteers were subjected to while driving,” said Valenti.

The study was attended only by women to control the influences related to sex hormones, explained the researcher.

"If we mixed women and men, and if there was a significant difference between this first and the second group, the result could raise doubts that the differences would be related to the influence of the female sex hormone," said Valenti.

In the researcher's evaluation, the study results may contribute to the creation of cardiovascular preventive measures in situations of exacerbated stress, such as the one experienced in traffic.

"Listening to music can be a precautionary measure in favor of cardiovascular health to relieve stressful situations, such as driving at peak hours," he said.