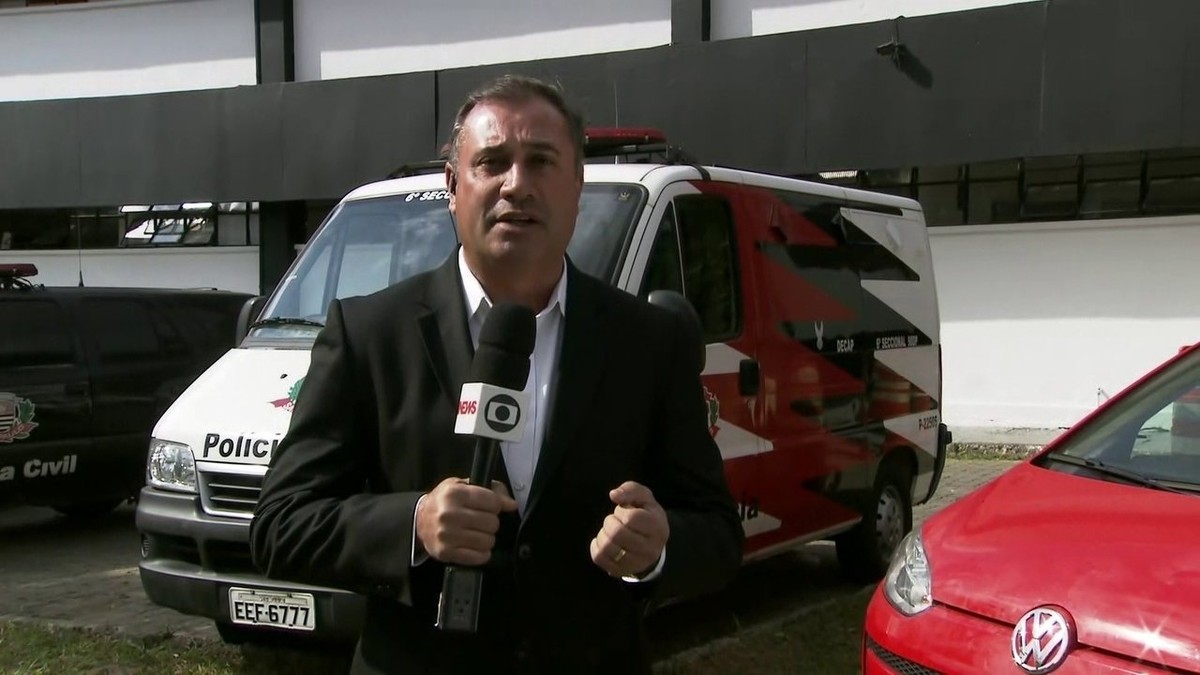 The blockade aims to make it difficult to escape the suspect, who has been on the run for 12 days. Police are still investigating whether Paulo Cupertino Matias is receiving help from others during his escape.

It is not yet known which means of transport Cupertino used to escape. The last car the suspect would have used was seized by police. The vehicle was stolen on November 28, 2018 and used by Cupertino, with cloned plaques, for more than six months.

The 48-year-old businessman has been on the run since the crime, which occurred on November 9 in the neighborhood of Pedreira, in the South Zone of São Paulo. He is wanted in São Paulo and in five other states: Minas Gerais, Espírito Santo, Paraná, Goiás and Mato Grosso do Sul. The police station investigating the case recently released photos with possible disguises that the assassin could use to hide.