JBS reverses loss, profits $ 356.7 million in the third quarter and more balance sheets; CVC has new CFO and other highlights 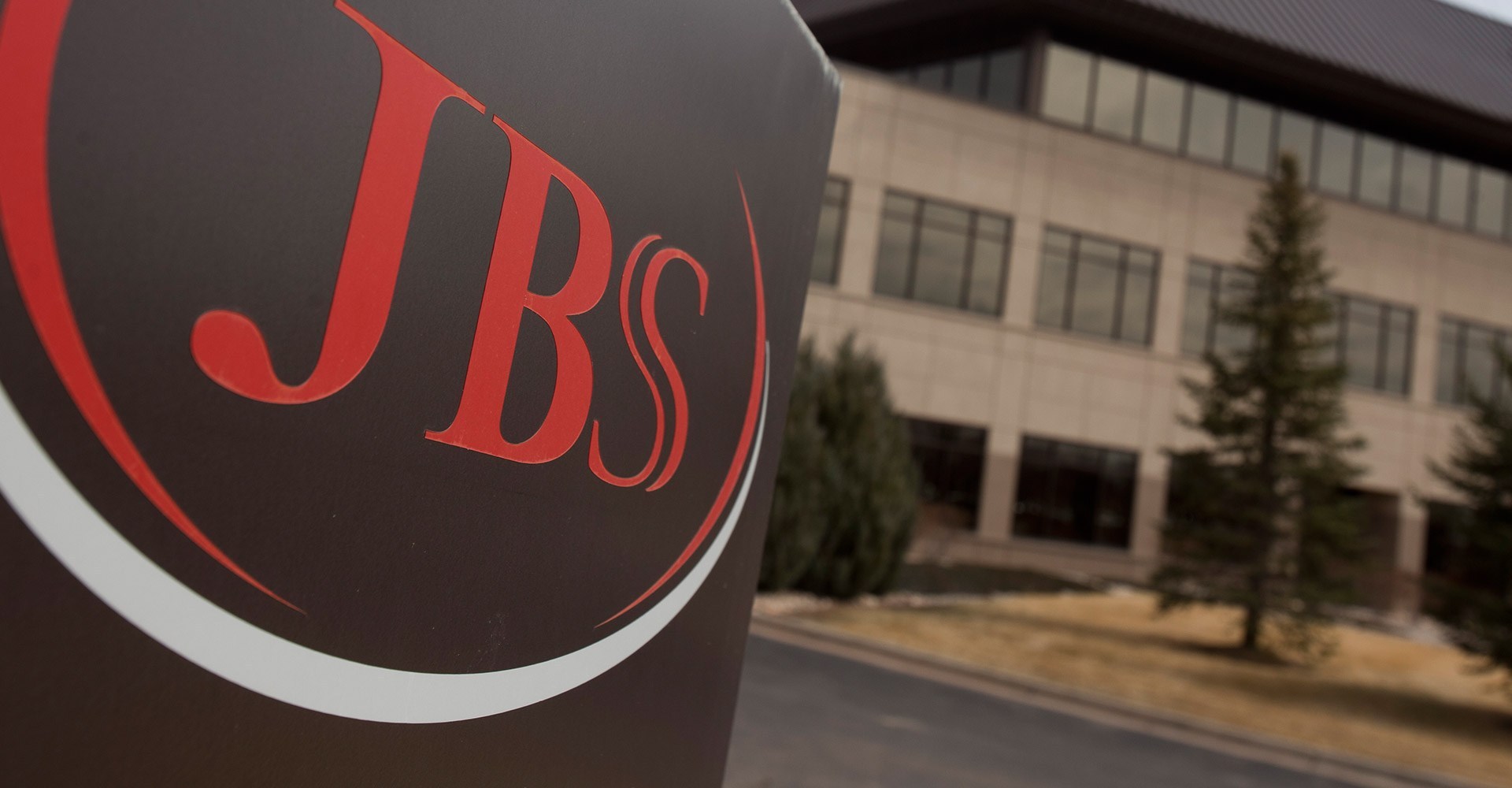 On InfoMoney Radar this Thursday, we highlight the final stretch of the corporate results crop, highlighting JBS that reversed loss and earned R $ 356.7 million, Natura with net profit retraction by 48% and more balance sheets, and the CVC's new CFO. Check out the highlights:

JBS reversed loss of the third quarter last year and had profit of $ 356.7 million in the same period this year.

Earnings before interest, taxes, depreciation and amortization (Ebitda) totaled R $ 5.9 billion, an increase of 33.6%, with margin growing from 9.0% to 11.3%. With an extraordinary adjustment of R $ 12 million, Ebitda was the largest ever recorded by the company. This amount includes the impact of R $ 460.1 million in the quarter, due to the adoption of IFRS 16 from 1Q19.

Net revenue was R $ 52.2 billion, up 5.6%. The highlights were the JBS Brazil, JBS USA Pork and Seara units, which posted growth in local currency revenue of 11.4%, 8.4% and 7.4%, respectively. In the quarter, approximately 73% of JBS global sales were made in the domestic markets where JBS operates and 27% through exports.

According to the company, leverage dropped to 2.39 times in dollars and 2.56 times in reais, "being the lowest levels ever recorded by the Company"

Natura earned R $ 68.6 million in the third quarter of this year. The number is 48.4% lower than reported a year earlier ($ 132.8 million) and also frustrated the expectation of analysts heard by Bloomberg, who expected gain of $ 119 million.

The company's net revenue rose 7.2% in the annual comparison, totaling R $ 3.47 billion between July and September. The market expected a slightly lower figure of $ 3.43 billion.

As a result, the company's EBITDA margin (ratio of operating cash generation to net revenue) fell 3.4 percentage points from 14.9% in the third quarter of 2018 to 11.5% between July and September this year.

Natura was able to continue with the deleveraging process. Net debt to EBITDA declined to 2.98 times, compared to 3.27 times in the third quarter of 2018, in line with the guidance to reduce to 1.4 times in 2021.

For Bradesco BBI, while Natura's figures showed some weakness in earnings, there was progress in strategic business priorities. In Brazil, the adoption of the consultant application and the expansion of consultants using the online channel is positive, while in Latin America there was volume growth at its highest level in several years.

At The Body Shop, UK sales progress is positive, dispelling perceptions that the brand could be deteriorating, but the most challenging part of the recovery is yet to come with the rollout of a new concept store, he adds. Bradesco BBI.

For Itaú BBA, the balance was positive, with the company achieving healthy sales and profitability driven by digital transformation. “Qualicorp reported encouraging trends in organic gross sales, despite a still marginal improvement in the challenging turnover rate,” he said.

“The benefits of increased participation in digital sales were once again a positive surprise, leading to robust profitability gains. We expect a positive market reaction, ”added Itaú BBA in a report.

Centauro had profit of R $ 38.4 million in the third quarter, practically stable in the annual comparison. Profit, without the effect of IRFS 16, was R $ 46.7 million, an increase of 21.8%.

Itaú BBA considered the result positive, as expected. Given the rally in recent weeks, the institution expects a neutral reaction in the stock. In addition, it lowered the recommendation for market perfor, but keeping the target price of $ 24.

“Centauro's results have shown robust and continuous growth in online and offline channels, as well as encouraging KPIs for their omnichannel. A richer sales mix and later higher gross margin led to healthy adjusted Ebitda margin gains in the period, ”he said.

For Itaú BBA, the overall numbers were positive, with solid revenue growth. "Although same-store sales were weak, other operating indicators improved, especially the delinquency rate," he said.

However, Itaú adds that most operating indicators improved annually, which can be partially attributed to the divestment of non-essential assets in the period.

Aliansce Sonae posted a consolidated loss of R $ 132.9 million in the third quarter of this year, reversing profit of R $ 23.1 million from a year earlier. In the managerial result, losses were R $ 145.1 million, compared to net gains of R $ 47.2 million.

CVC's Board of Directors approved the election of Maurício Montilha for the positions of Chief Financial Officer and Investor Relations Officer. The executive will take office from January 15, 2020.