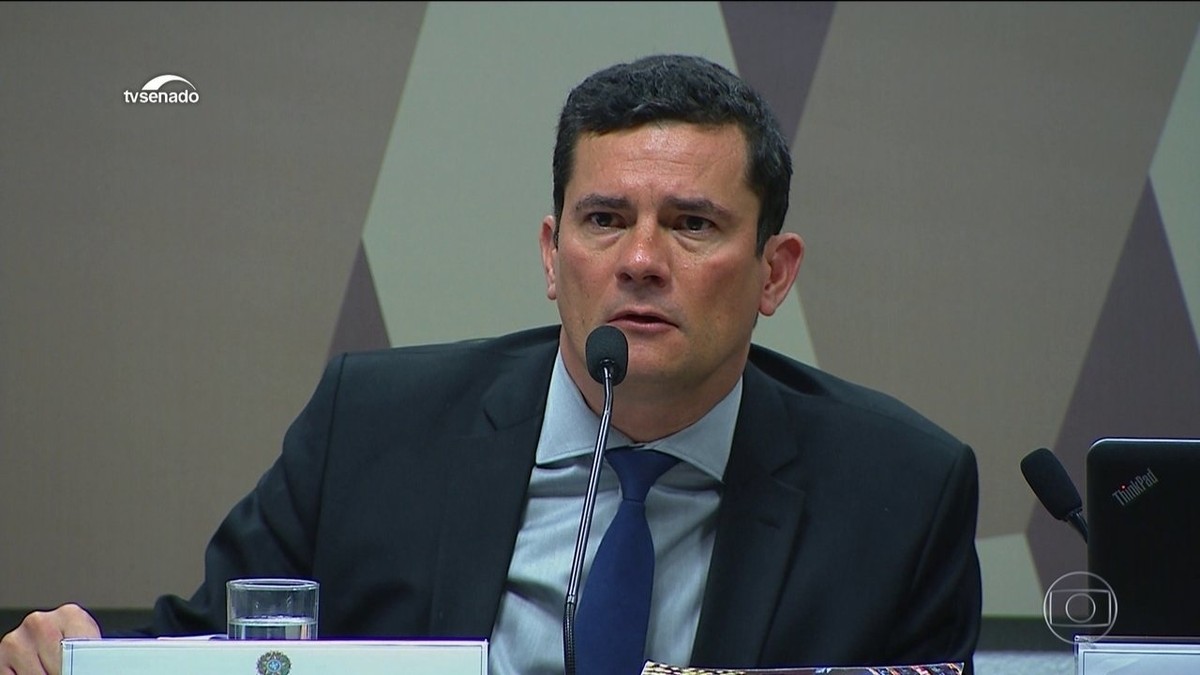 On Wednesday (19), in the testimony of Justice Minister Sérgio Moro in the Senate, Senator Nelsinho Trad of the PSD of Mato Grosso do Sul questioned the minister about an alleged dialogue released last week by the Intercept website.

In him, the then judge would have told prosecutor Deltan Dallagnol that a prosecutor is excellent professional, but that in audience did not go well and suggests a training.

The senator wanted to know if the then judge advised or not the exchange of agents in the operation. Moro gave the following answer to the senator:

"We can not take these messages as authentic. By the content of the messages, if they really are authentic, there is nothing abnormal about these communications. No text moment is there any replacement request for that person. So much so that she continues today to perform procedural acts in Lava Jet. "

This Thursday (20), Intercept released a new section through a social network. According to the website, after receiving from Moro the suggestion about the prosecutor, Lava Jato coordinator Deltan Dallagnol would have referred his dialogue with then Judge Sérgio Moro to colleague Carlos Fernando dos Santos Lima, citing two other prosecutors:

Deltan: Let's see how the scale is and maybe suggest they go 2, and hold a meeting on inquiry strategy, not to mention it.

Carlos Fernando: That's why I had suggested that Julio or Robinho should be too. In Lula's case we can not let it happen.

For Intercept, this new passage would show that then-Judge Moro commanded the Lava Jato task force in violation of ethical rules and that he would have behaved as chief prosecutor and would reveal a contradiction with what Moro said in the Senate.

Asked about this new message, the Justice Minister said in a note that "it does not recognize its authenticity because it may have been edited or adulterated by the criminal group." And that, "even if it is authentic, nothing is illegal or unethical". The note adds that "in the supposed message, there would be no contradiction with the minister's speech to the Federal Senate, as speculated, and that the text attributed to the minister speaks for itself, there being no request to replace the prosecutor, who continued to participate in hearings in the proceedings and acting in Operation Lava Jato ".

The task force said she would not speak.