Home / brazil / Ibovespa rises, but gains are limited with skepticism about US-China deal; dollar goes to $ 4.12

Ibovespa rises, but gains are limited with skepticism about US-China deal; dollar goes to $ 4.12 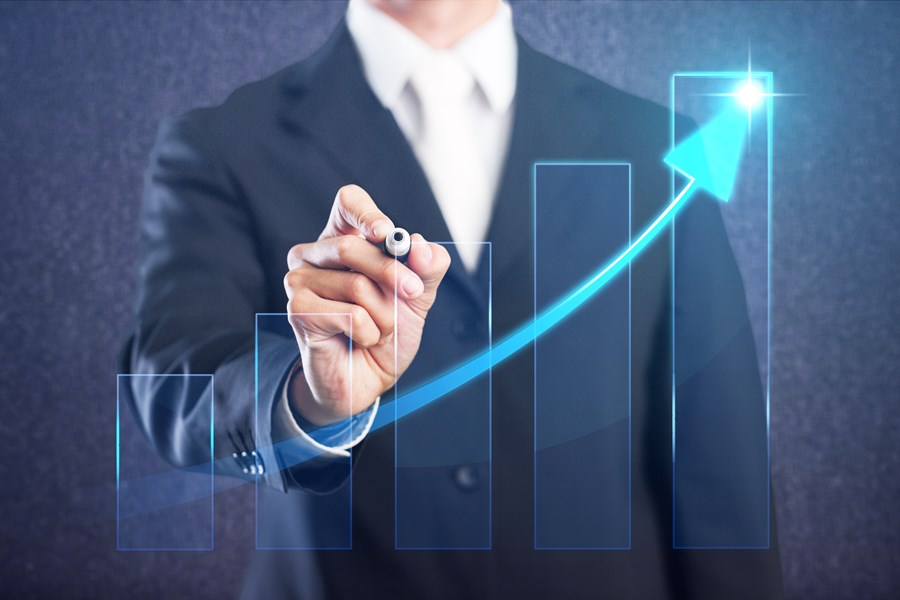 SAO PAULO – The Ibovespa closed higher on Monday (14) and marked its fourth consecutive trading session. On the radar, after weeks of a lot of instability abroad from the trade war, the relief generated on Friday by the partial agreement between the United States and China brought optimism in the market, despite skepticism about the proposal.

Outside, this caution led the US indices to end the day with slight losses, also driven by a realization of recent gains, while the stock market here managed to keep up more sharply. Investors here are awaiting approval of the costly Senate assignment tomorrow.

If confirmed, it will unlock Congress as widely expected. Otherwise, a delay could mean a frustration on the current calendar, which calls for a second-round Social Security reform vote in the Senate plenary on the 22nd.

Regarding the trade war, investors are still excited about the partial agreement between the US and China, but fear developments that will undermine the price-euphoria scenario last Friday (when the Ibovespa rose 1.98%).

According to Bloomberg news, China wants more talks by the end of October to settle the details of the "first phase" (words of US President Donald Trump) of the trade deal before Chinese President Xi Jinping signs it.

China Daily celebrated the deal, but noted that Trump had not been constant in the negotiations and anticipated the possibility of a breach on his part of the contract.

Among the key points of the trade agreement are the understanding of foreign exchange, intellectual property, financial services, and the $ 40 billion to $ 50 billion increase in Chinese purchases of US agricultural products.

On Twitter late on Sunday, Trump wrote that he agreed not to raise tariffs from 25% to 30% on October 15 and that the "relationship with China is very good."

“We have completed most of phase one of the business and will move straight to phase two. The phase one contract could be finalized and signed soon, ”Trump tweeted, adding that under the agreement, China will start buying large quantities of agricultural products“ immediately, ”without waiting for the terms to be signed in the next three or four months. weeks

Among the indicators this Monday, the Central Bank Economic Activity Index (IBC-Br) advanced 0.07% in August in the monthly comparison, against 0.2% expected by economists of the Bloomberg consensus. The data is considered a preview of Gross Domestic Product (GDP).

The financial market maintained its GDP growth projections for 2019 at 0.87% and 2% in 2020, according to the Central Bank's Focus Report on Monday.

In the case of the first, in dollars, Chinese exports fell 3.2% in September, while imports fell 8.5%. In the US alone, foreign sales decreased by 17% and purchases by 20%.

PMI came in at 49.8 points in September, above the Bloomberg consensus estimate of 49.6 points.

Petrobras (PETR3; PETR4) has closed the sale to Imetame Energia Lagoa Parda of all of its holdings in the Polo Lagoa Parda land fields, near the municipality of Linhares (ES), for US $ 9,372 million, which will be paid in two installments. installments. The current average production of the pole is approximately 300 barrels of oil per day and 5,500 m³ / day of gas.

Natura (NATU3) has released details about the process in which the newly created holding company Natura & Co will now house the current cosmetics operations as well as the operations that will be aggregated after the purchase of North American Avon. This process is expected to cost R $ 349 million, including assessments, publications, legal advice and other advisory services, according to the group's statement.

American Airlines Group said it is negotiating a possible partnership with Gol (GOLL4). A spokeswoman said the US airline was "always looking for potential partners." Gol declined to comment. American said it was negotiating a deal that could "integrate flights between the two airlines in Latin America."

Folha pointed out that, to encourage governors to sell state sanitation companies, the Ministry of Economy has done a study detailing the potential for public coffers to gain from privatization. According to the publication, the document concludes that the goal of universal sanitation by 2033 will only be met in this way. For the government, sanitation companies would be worth up to $ 140 billion.

Invest with the best advice on the market: open a free XP account.