Home / brazil / 'I was in the eye of the hurricane'

'I was in the eye of the hurricane' 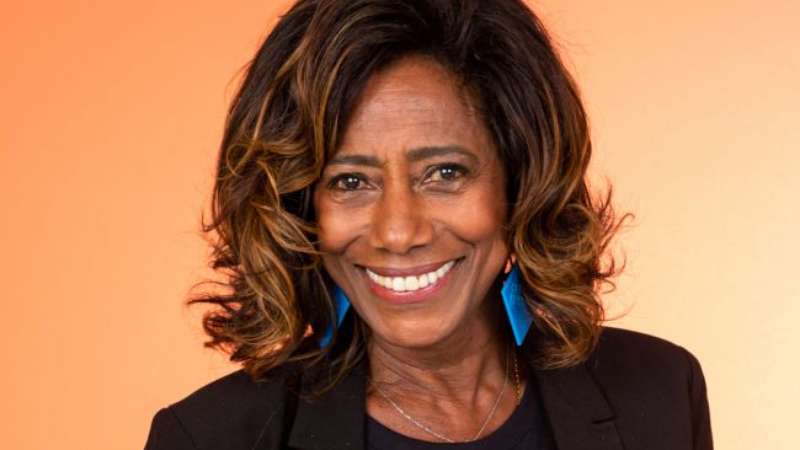 Gloria Maria had brain surgery for a neoplasm, which is the formation of abnormal cells, in a hospital in Rio de Janeiro. The procedure was successful and a detected brain injury was completely removed. On Tuesday (12), the journalist spoke for the first time after the operation. "I was in the eye of the hurricane in an earthquake," he said.

Gloria Maria underwent surgery and removed a brain injury after feeling sick at home. This Tuesday (12), the journalist spoke for the first time. "I was in the eye of the hurricane in an earthquake," he told Glamurama magazine. Still at the CTI of the CopaStar hospital in Rio de Janeiro's South Zone, where she was operated and is recovering, the host has already communicated with her closest friends. The high forecast of Laura and Maria's mother, clicked walking with the artist in carioca mall, is Thursday (14).

Last week Gloria passed out and hit her head. The journalist went to the hospital to take care of the cut and had several tests. A brain injury was then detected. "Journalist Gloria Maria felt ill at home last Thursday and underwent an MRI scan that showed expansive brain damage. Gloria was successfully operated on at the Copa Star Hospital today. The injury was completely removed and she is doing well and is expected to be discharged by the end of the week, "the health unit's staff said.

According to Leo Dias Blog, Gloria Maria, known for looking forever young, denied any hospitalization when asked about her health status. The journalist reportedly looked great and had only been injured at the corner of a table at home, so she was seen in a hospital. The host also said she would send a photo, with a commitment not to be published, proving that she was well and eager to watch Flamengo's match against Botafogo, which took place when she was questioned on Thursday (7).

Empowered on Instagram, a platform on which to hide thoughts, and responsible for giving tips for women to feel self-confident, Gloria assured: "Love, of course not. I'm at home waiting for Flamengo's game. I just had a crush at home. I got hurt at the corner of the table. I can even send you a picture at home, with a commitment not to post because 'I'm like football'. " The publication, however, was surprised by the confirmation issued by the newspaper "O Globo". The column contacted to ask the presenter if she was okay and if the procedure was related to the table corner accident. The artist viewed the message and no longer replied. Gloria's businessmen responded to the email sent explaining that the reporter's press office is on TV Globo and would not comment.