Good-bye, yes. Do not tell me soon! Have a good time 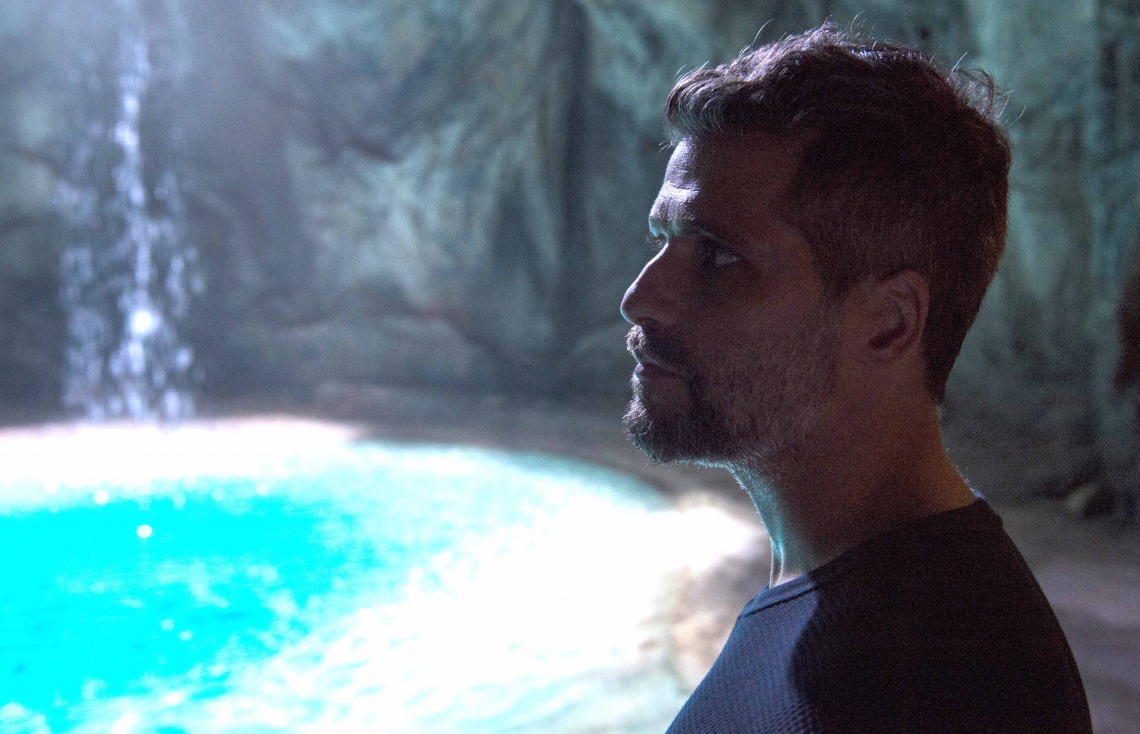 There are three basic parameters to measuring the success of a novel. The first, most obvious and about to be retired, is the performance of your audience. The second, more subjective, is the repercussion that his plot causes in society, the comments that make his conflicts cross the screen and reach the bar table, the beauty salon, the family meeting, the conversation in the cafe. The third is the audience's expectation for the final outcome of the stories of the characters they accompanied.

The Seventh Guardian, Aguinaldo Silva's novel whose last chapter has just been screened by TV Globo, failed in all three.

The soap opera last in Serro Azul recorded the fourth worst audience in the prime time of the station: 29 points on average. Trading in kids, he got a beating from his predecessors. The Force of Querer (2017) performed average of 36 points, The Other Side of Paradise (2018), 39 points; and Second Sun (2018), 33.

While leaving the numbers aside, it is readily apparent that The Seventh Guardian was unsuccessful. In the six months that it was on the air, the adherence of the spectators to its history, if any, was minimal. The novel did not become a subject. In order not to miss the truth, it has only become a subject for litigation and its backstage issues, in what we mean by real life. But it is not gossip that this analysis is about.

The fact is that the plot of The Seventh Guardian did not excite, its protagonists did not captivate, nor did its villains instigate the public. There is no need for other evidence to point out his misfortune. And neither is what is intended here. But yes, try to understand at what point this recipe has gone. Was this review helpful?

The first and foremost of them is the lack of consistency of the central plot. What, then, was this miraculous source? Why should the guardians renounce their love and personal lives to protect it? At no time did the healing powers of the source, and its aesthetic developments, be used for the good of the city's population.

Is it fair that only the guardians and their arrivals are benefited, occasionally, to the detriment of the rest of humanity?

As it was put in the plot, the mission of guarding the fountain was closer to a punishment than an honor. And, I repeat, all that sacrifice in the name of what? Gabriel (Bruno Gagliasso) say so! The inconsistency of the base-plot seemed to contaminate the subplots of the novel. No matter how much it is by definition an open work, and, by such condition, subject to change of route, The Seventh Guardian gave numerous signs that were lost between the point of departure and the point of arrival. There were many knots left to untie, as well as the characters and situations abandoned throughout history.

Let's start with the most glaring. Where did the supernatural powers of Luz (Marina Ruy Barbosa) end up? The sensitive girl at the beginning of the plot stopped having visions and insights from one moment to another without anyone, not even herself, missing. By the way, where did the fantastic realism that marked the beginning of the plot end, and would it be his overblown tone?

And the "astral" redemption of Mirtes (Elizabeth Savala), the mix of Perpetua and Altiva, had a dramatic purpose, after the author signaled an interesting bogus bias of the false carola? In fact, the mystery surrounding the death of the daughter of Mirtes, wife of João Inácio (Paulo Vilhena) was never explained. As well as the dramatic role of the past addict of Geandro (Caio Blat); or the eagerness of Rita de Cassia (Flávia Alessandra) to be famous, or even as Marilda (Letícia Spiller) how she managed, at one point in the novel, to stay young if the source had dried up long ago.

And the glaring homoerotic tension between Adamastor (Theodoro Cochrane) and Junior (José Loreto)? Not only are there so many sub-plots in The Seventh Guardian discarded from one hour to the next without any more. It is the case of Robério (Heitor Martinez, after a long absence in Globo), Fabim (Marcello Melo Jr), Mattoso (Tuca Andrada), Clotilde and Robério (Adriana Lessa and Roberto Birindelli), for example.

Not to mention the number of actors who had their talent wasted in absolutely dead-end roles. And I will cite just one case for not elongating: Carol Duarte and Stefania.

Finally, the outcomes of The Seventh Guardian were announced (and not leaked) a week ago. Faced with the lack of interest of the viewers by the end of the novel, the station decided to be, itself, the divulgadora of such spoilers. Announcing the final emotions.

No one was surprised by the final battle in the mansion (that victimized Olavo / Tony Ramos), with the death of Gabriel (poor guy!), With the villains getting along, with the implausible turn of the Light (I do not even comment). And let's stop here.

As a friend of this scribe would say, the most appropriate comment for the last chapter of The Seventh Guardian is "What a horrible death!"