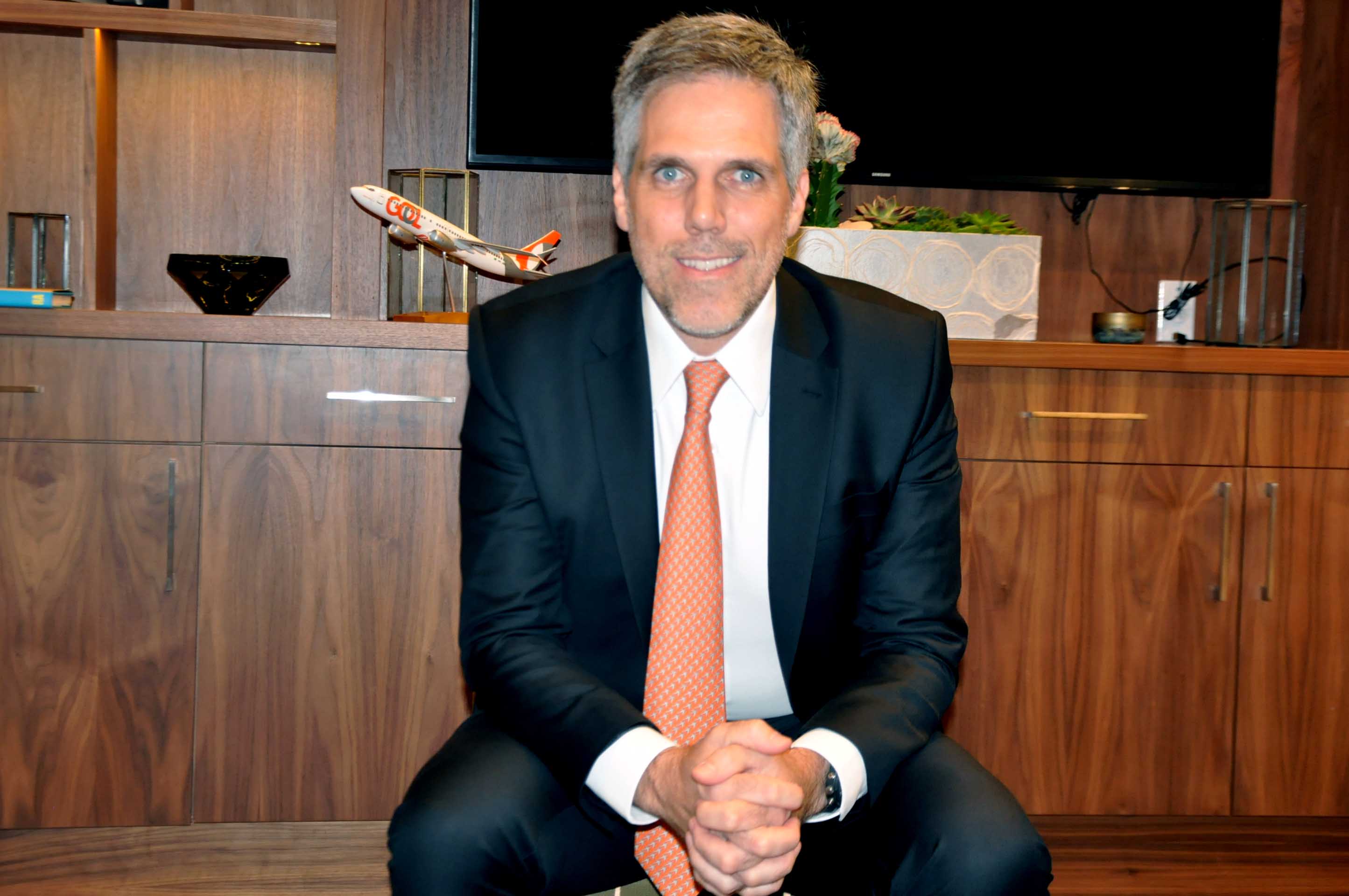 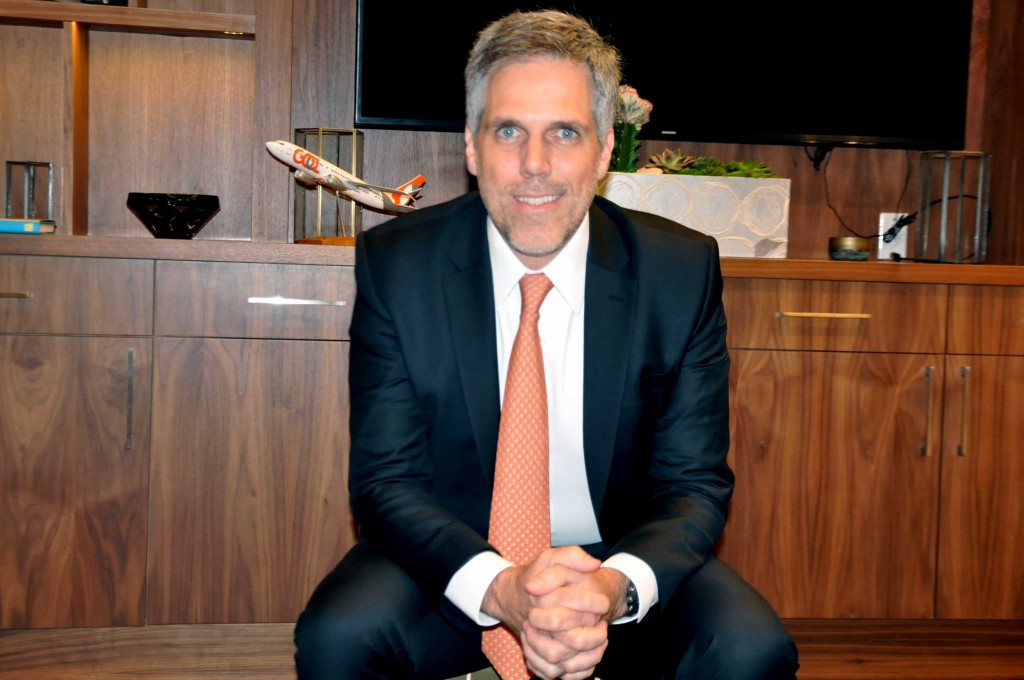 The flights from the goal to Miami and Orlando from Brasília (DF) and Fortaleza (CE) began on Sunday (4), but sales have lasted for some months. In an interview with M & E in Miami, company president Paulo Kakinoff revealed that even the new routes were well received by the market and that sales are surprising. According to him, so far 105,000 tickets have been sold to the United States.

"This is a national product, not only for those who live in Brasília or Fortaleza," said Kakinoff. "I am very confident that after this experience there will be another 105,000 disseminators of these flights," the president added. He pointed out that one of the strengths of this product is the connection time, which will not last longer than 50 minutes.

"For those coming from Congonhas, the flight always arrives between gates 11 and 13 to be able to guarantee to him that these connections will be of maximum 50 minutes. "If you look from the perspective of those who live in São Paulo, in almost all regions, between the time they spend since leaving home, they will spend less time than if the flight were from Guarulhos," he said.

Kaninoff also praised the service, which he described as surprising. "The flight is the delivery point for a project that began more than a year ago. When this idea is first glimpsed, it imagines a certain level of quality, but it was surprising because we set very high goals. " And what was the Kakinoff goal? "Hurt the best economy class experience on a flight from Brazil to the United States," he revealed.

In addition to flights already inaugurated, Gol plans a new international route by quarter and recalled that they have already been announced Brasília-Cancún, Vitória-Buenos Aires and others. Among them, a common characteristic is that they do not depart from major centers, such as Rio de Janeiro and São Paulo. "Our hubs have been efficient, but this also has to do with fuel policy. The DF government has been using a different policy on aviation kerosene, "he said.