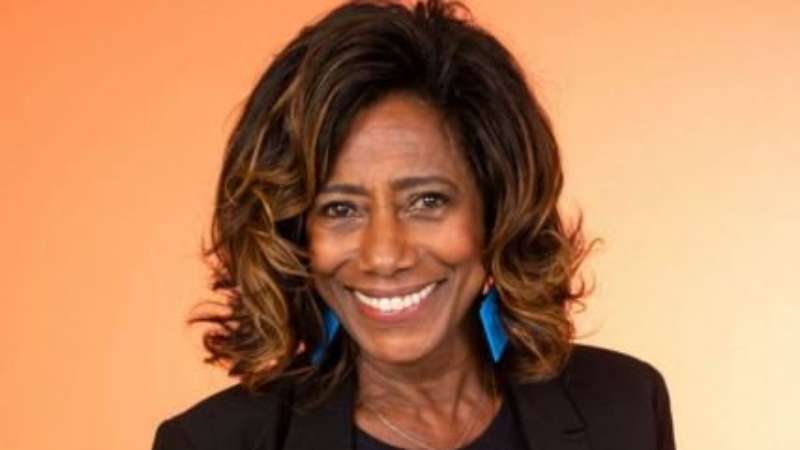 Gloria Maria surprised her Instagram followers by posting to talk about her current health. A week earlier, the TV Globo journalist had to undergo emergency surgery to remove a brain tumor. Always very discreet about her personal life, the host of "Globo Reporter" decided to reveal details of what really happened. That's because the tumor was discovered only after she passed out in her house and hit her head on the corner of a glass table.

In a post on the social network, the journalist says she suffered a blackout in the early hours of November 3. As she injured her head in the fall, she had to go to the hospital for a suture at the wound site and eventually had tests to find out the cause of fainting. "[Os exames] showed a tumor in my brain that would kill me silently at any moment. But it formed an edema around it, which ignited and made me pass out. [Foi] God's first help. I had a ticking bomb already in my brain, "Gloria wrote. Attended by doctor Paulo Niemeyer, the host called the operation" race against time. "According to her, there were 6 hours of surgery to remove the tumor and hospitalization. in CTI (Intensive Care Center). "I survived! Today I believe in miracles! I still have a way to go. But I am whole. Alive! No consequences. According to dr. Paulo Niemeyer, in 3 weeks I'll be back at Globo Repórter! From the bottom of my soul, I want to say thank you. I am strong, calm and happy. Numerous discoveries! Learning a lot. Thanking every second for the blessing of being alive! "Celebrated Gloria.

Understand the case of Gloria Maria

Gloria Maria had brain surgery last Monday (11) at the Copa Star Hospital in Rio de Janeiro. The operation was performed after an expansive brain injury to the journalist's head was detected.

In a press release, the hospital's staff said the Globo host had the injury completely removed and she would be discharged a few days later. Expansive brain injury is the degeneration or destruction of healthy brain cells. This can be due to trauma or disease, the most common causes being head trauma, stroke or tumor development.

7 Damages Just a Sleepless Night Brings to the Brain