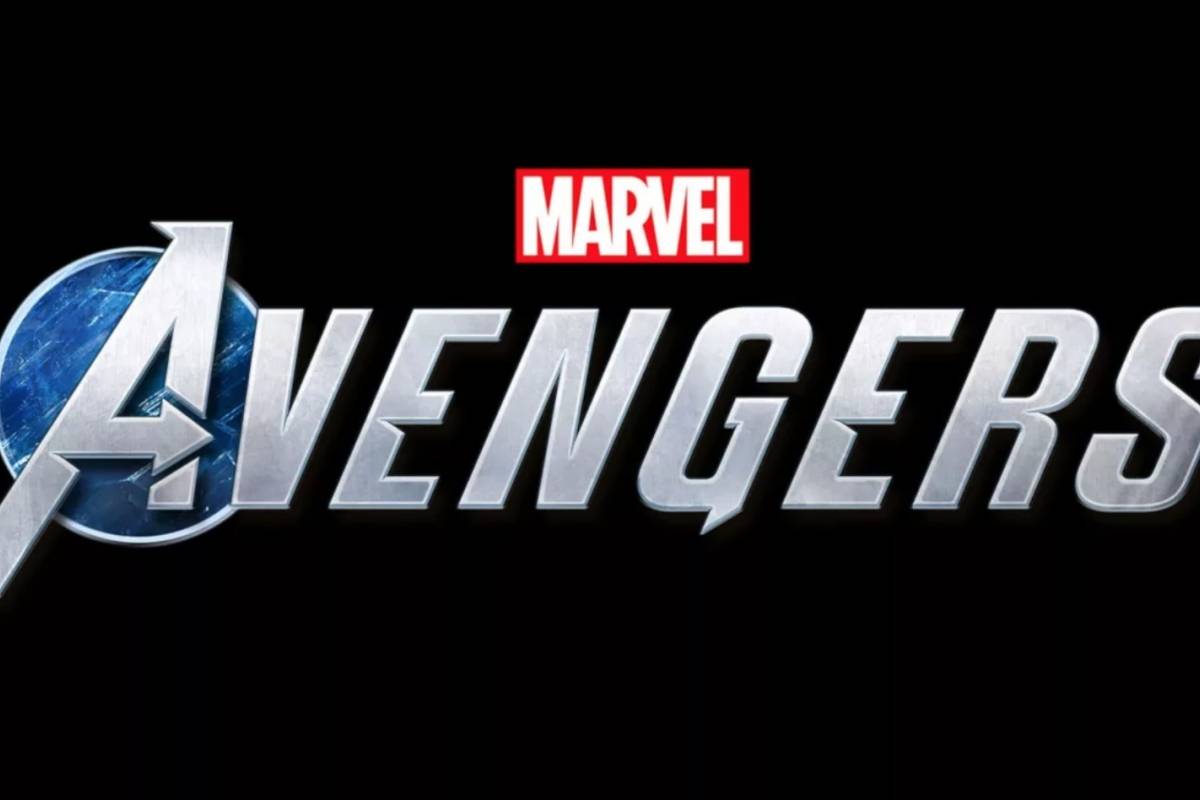 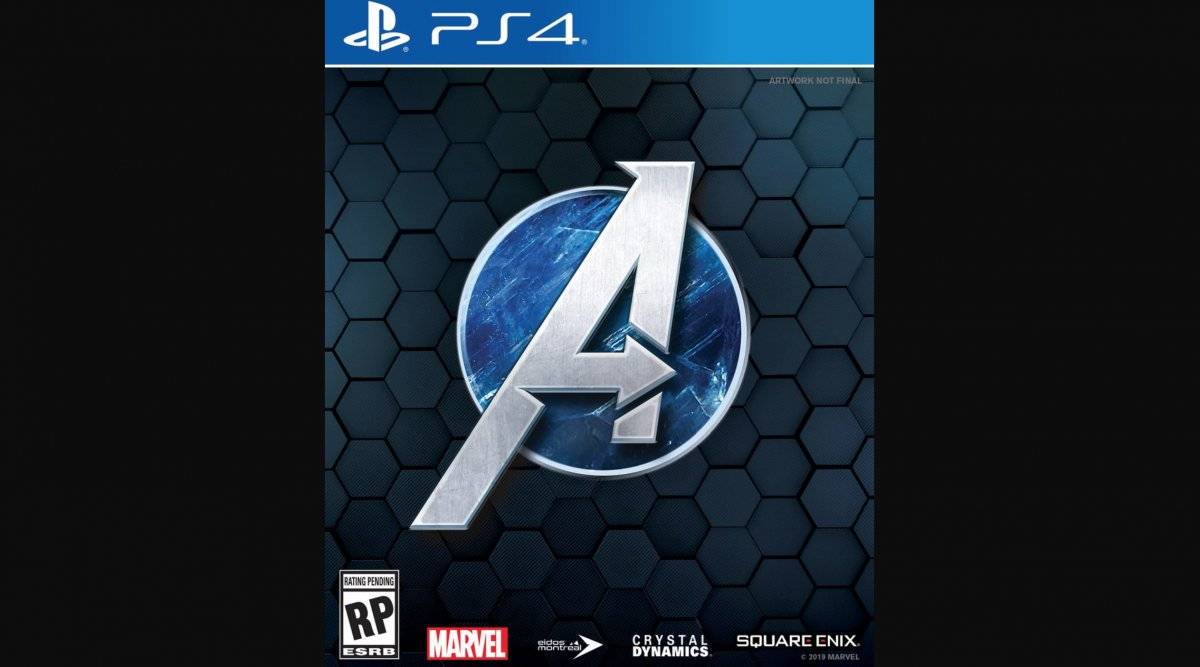 "Marvel's Avengers begins on A-Day, when Captain America, Iron Man, Hulk, Black Widow and Thor are debuting a new Avengers high-tech hub in San Francisco – including the revelation of their own Helicarrier, maintained by a source of experimental energy ".

"The celebration turns into catastrophe when an accident leads to mass devastation. Guilty of tragedy, the Avengers are debating, "the Sony statement said.

"Five years later, with all the superheroes branded as outlaws and the world in peril, the only hope is to rejoin the Most Powerful Heroes on Earth."

Bringing regular content updates, the game will take players on an epic journey brought in over multiple years.

You'll team up with hero teams of up to four players online, become master of extraordinary abilities, customize a growing group of Heroes, and defend Earth from increasingly dangerous threats. Check out:

A-Day changed everything. But that's not where this story ends. Together with @SquareEnix, we're excited to unveil Marvel's Avengers! Play the Beta first on PS4, pre-order here, and #Reassemble on all systems May 15, 2020: https://t.co/DUAzagMygw #EmbraceYourPowers #PlayAvengers pic.twitter.com/QTTwr7WJtl