Home / brazil / Fortnite in the area! Epic Games will have giant stand at BGS 2019; see details

Fortnite in the area! Epic Games will have giant stand at BGS 2019; see details 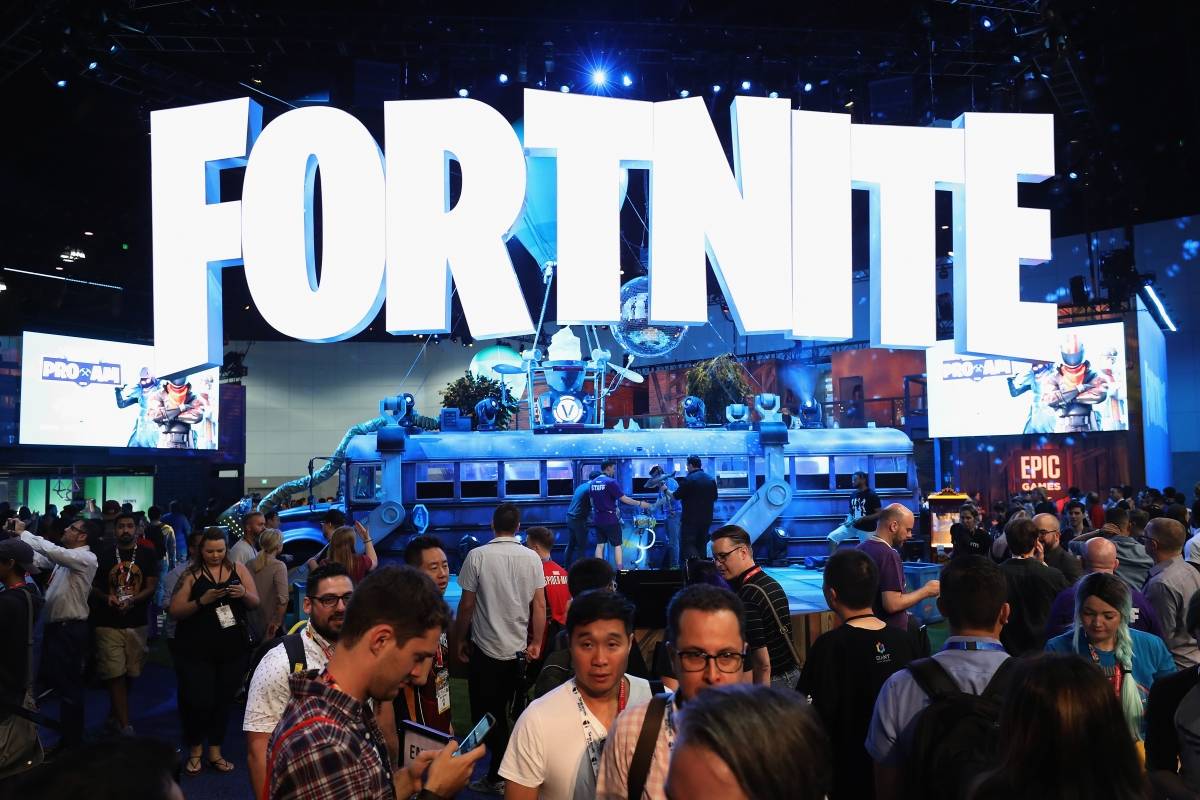 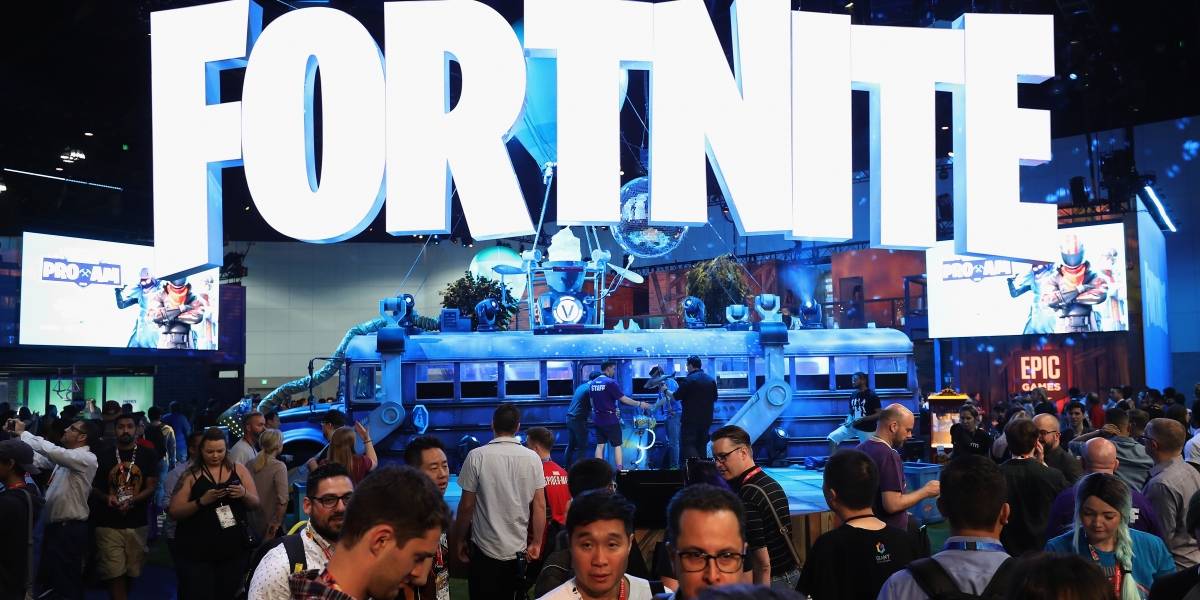 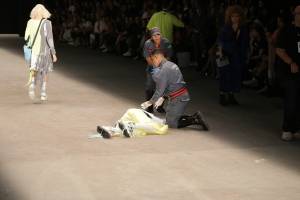 The Brasil Game Show announced this week Epic Games' participation for the first time in the event. The American developer is responsible for the game Fortnite, one of the most played in the world today.

The convention, which takes place this year between October 9 and 13 at the Expo Center Norte, in São Paulo, will feature an Epic Games stand of 1,000 m2. "Bring Epic Games to BGS is to fulfill a public wish and a dream of ours. We are sure to be one of the most crowded and lively booths at the fair, "said Marcelo Tavares, CEO and founder of the event.

See too:
Want to win 50,000 diamonds in Free Fire? Promotional competition ends this Monday
After criticism, SPFW says it gave the option for brands to cancel parades

The biggest video game show in Latin America has also confirmed the return of Charles Martinet, voice actor for Nintendo's Mario character and music producer Shota Nakama, who is responsible for soundtracks for games like Kingdom Hearts and Final Fantasy XII.

Check out the following article