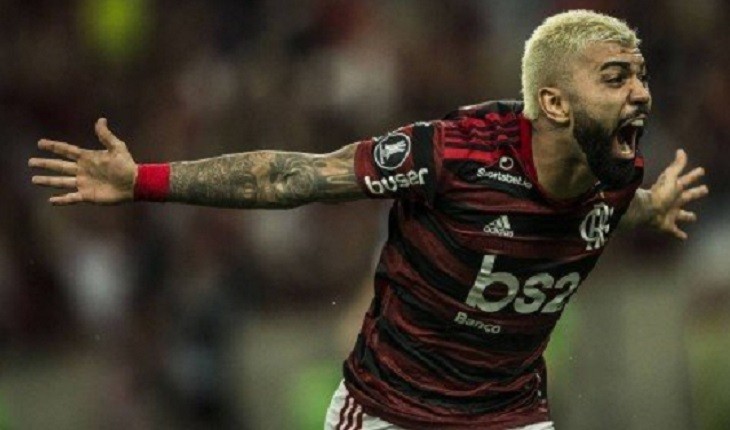 Since coming to Flamengo, the relationship between Gabigol and the fans has been the best possible. Game after game, the striker has been decisive for the team of Jorge Jesus, which is leaving the board of Gávea alert to moves on the final purchase of the athlete in the next transfer window, agreement involving Inter Milan -Yeah.

To further pack the fans of Flamengo, great news lies ahead. The leaders are working hard so that, until the decisive match against River Plate on November 23, for the Libertadores Cup grand final, Gabigol's situation is set in Flamengo. The values ​​are around 20 million euros.

Today, the striker has the highest salary among the entire Flamengo squad, with receivables over 1 million reais / month. With the contract signed with Rubro-Negro, Gabigol's appreciation will be even higher, rewarding the great phase that lives with the team.

The Flemish, in turn, follows with the flea behind the ear. With the good performance of the player comes the enticement of European football, especially the return to the Brazilian National Team, which gives him even more showcase. It is not known if the athlete has the desire to migrate to the elite of the Old Continent. Even so, people close to the athlete say he is doing well in Rio de Janeiro and Flamengo, and so far polls have only come from emerging teams with no interest for Gabigol.

Right after Flamengo's ranking on top of Grêmio, questioned about the situation of Gabriel Barbosa, the soccer deputy, Marcos Braz, made it clear that Flamengo will do everything in its power to negotiate the player permanently.