According to journalist Erlan Bastos, the communicator was admitted to the Morumbi hospital with severe pain in his leg and also a swelling.

Also according to the journalist, the presenter would be doing a treatment to relieve the discomfort in the health unit. 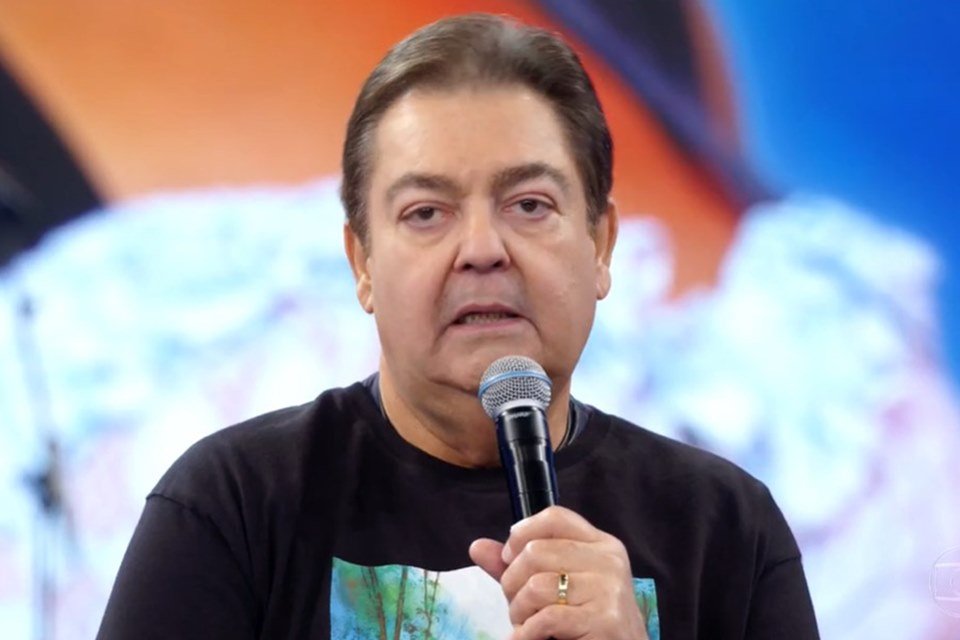 According to Fábia Oliveira, the presenter had severe leg swelling Playback / TV Globo 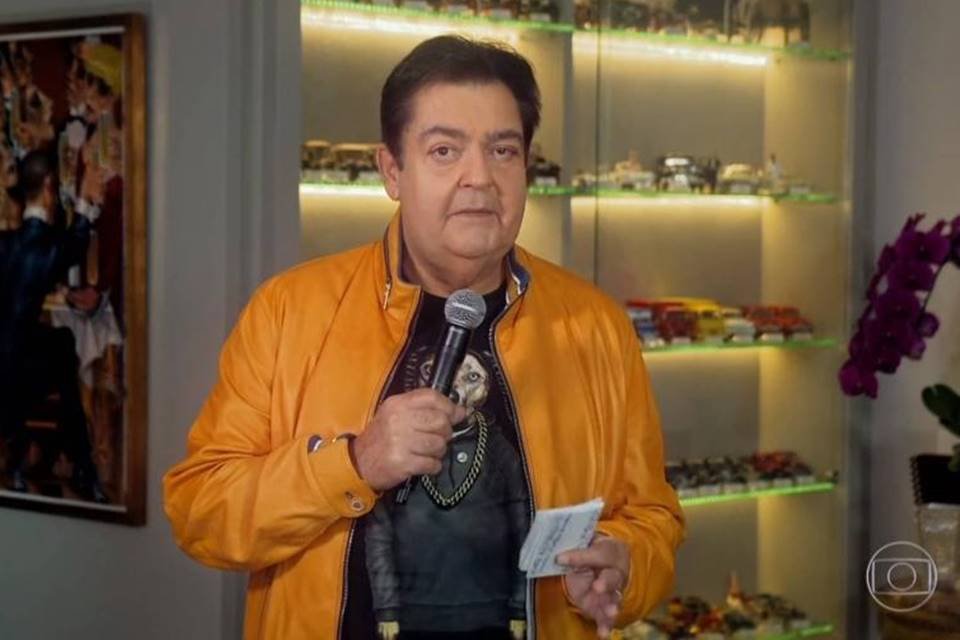 According to the communicator’s wife, he has already been discharged and has a recording scheduled at GloboPlayback / TV Globo 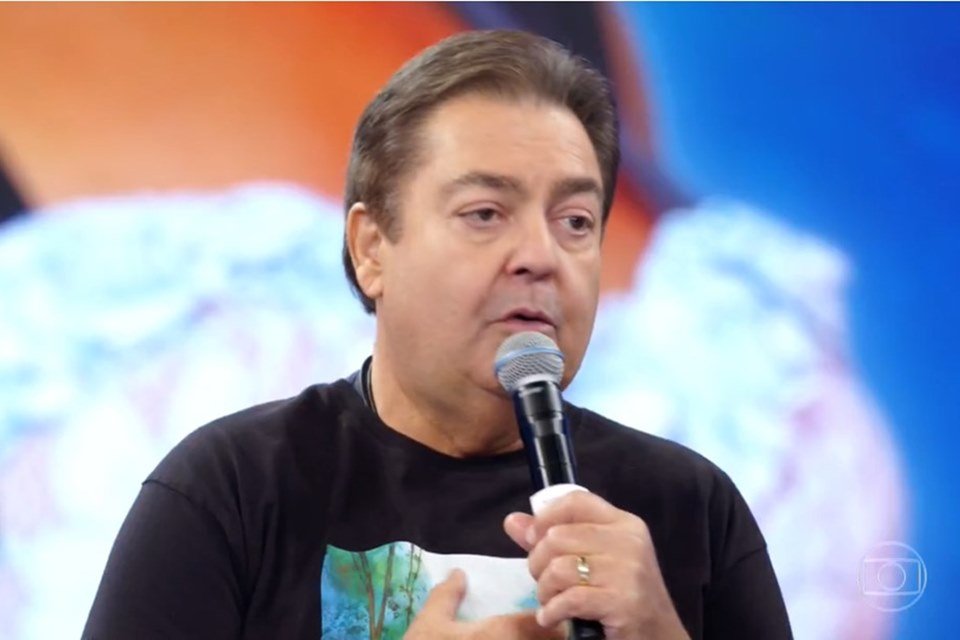 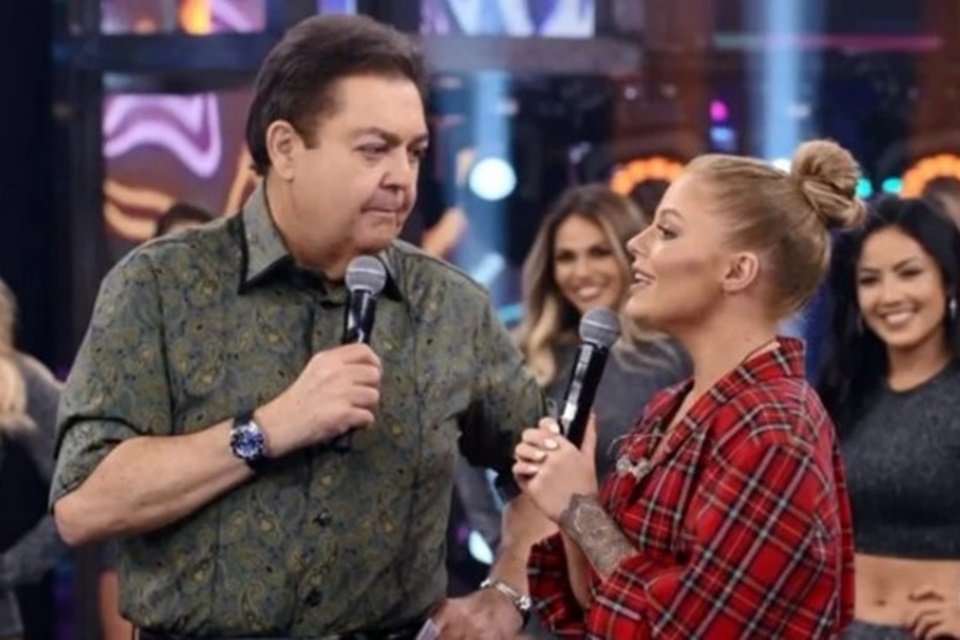 For journalist Erlan Bastos, Faustão’s wife, Luciana Cardoso, confirmed the information, but claimed that the journalist had already left the hospital and that he would have a recording at the Globo studios, in Rio, on this Day of the Dead.