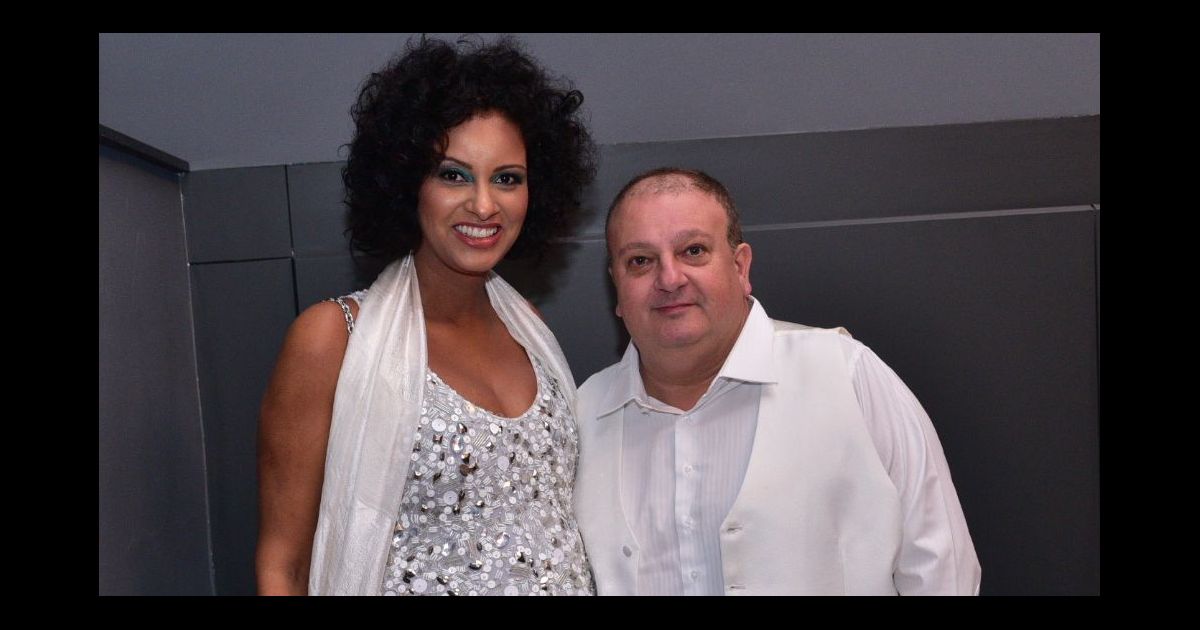 In an earlier interview, Rosangela said raising the family was in the plans for the couple. "We went to a doctor, a professional in the area who left us with a lot of confidence, a very caring doctor, very attentive, who took care of us well, he explained how the whole process would be. We had a chance with three embryos, which were placed and worked. "As Erick said, it was a planned, expected, calculated pregnancy, it was well thought out," he said.

Jacquin even shared the moments of the woman's gestation, which gave birth in the maternity of Albert Einstein, in São Paulo. "At that age, at age 54, we had not become a father without thinking, right? Well, it was well planned, well thought out, and what's more, it's something we've been wanting for a long time. planned with love, sincerity and a very great desire.This is the main planning, commented the businessman, who announced that he would be the father of twins in TV show.