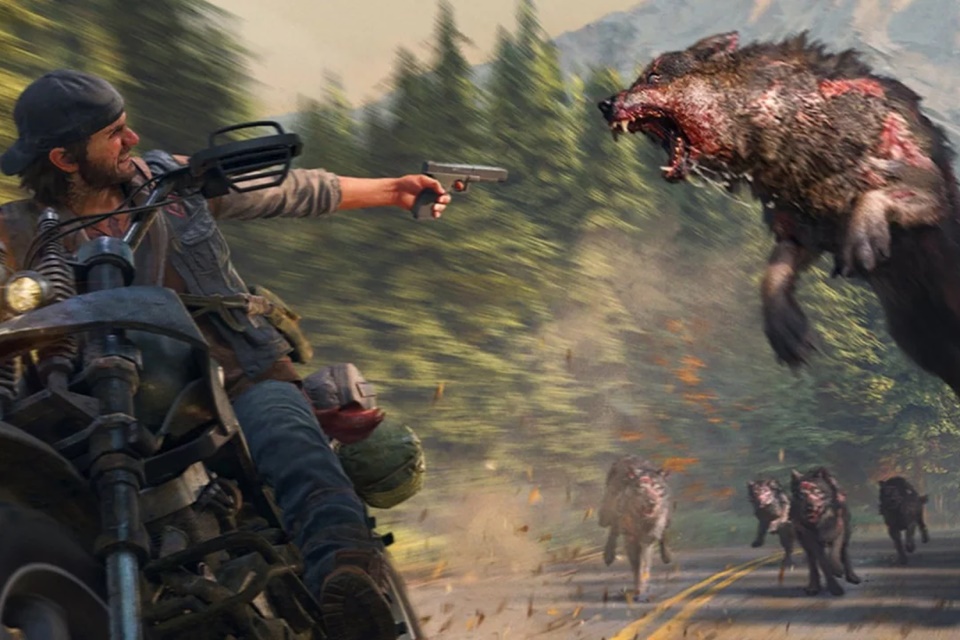 Days Gone had a comparatively lukewarm release when compared to other AAA titles, but based on the small team at Bend Studio, responsible for the game, it had an acceptance above expectations. Now comes the information on how small the team was, which makes it all the more interesting since apparently only 6 people were responsible for creating the whole open world of the game.

In a Q & A session on Reddit, some developers at Days Gone told us more about how the game was created. Among the questions asked was how many people were responsible for the game's open world design. Eric Jensen, chief of design, revealed that the open world was created by a small team that ranged from 5 to 6 professionals throughout its development. 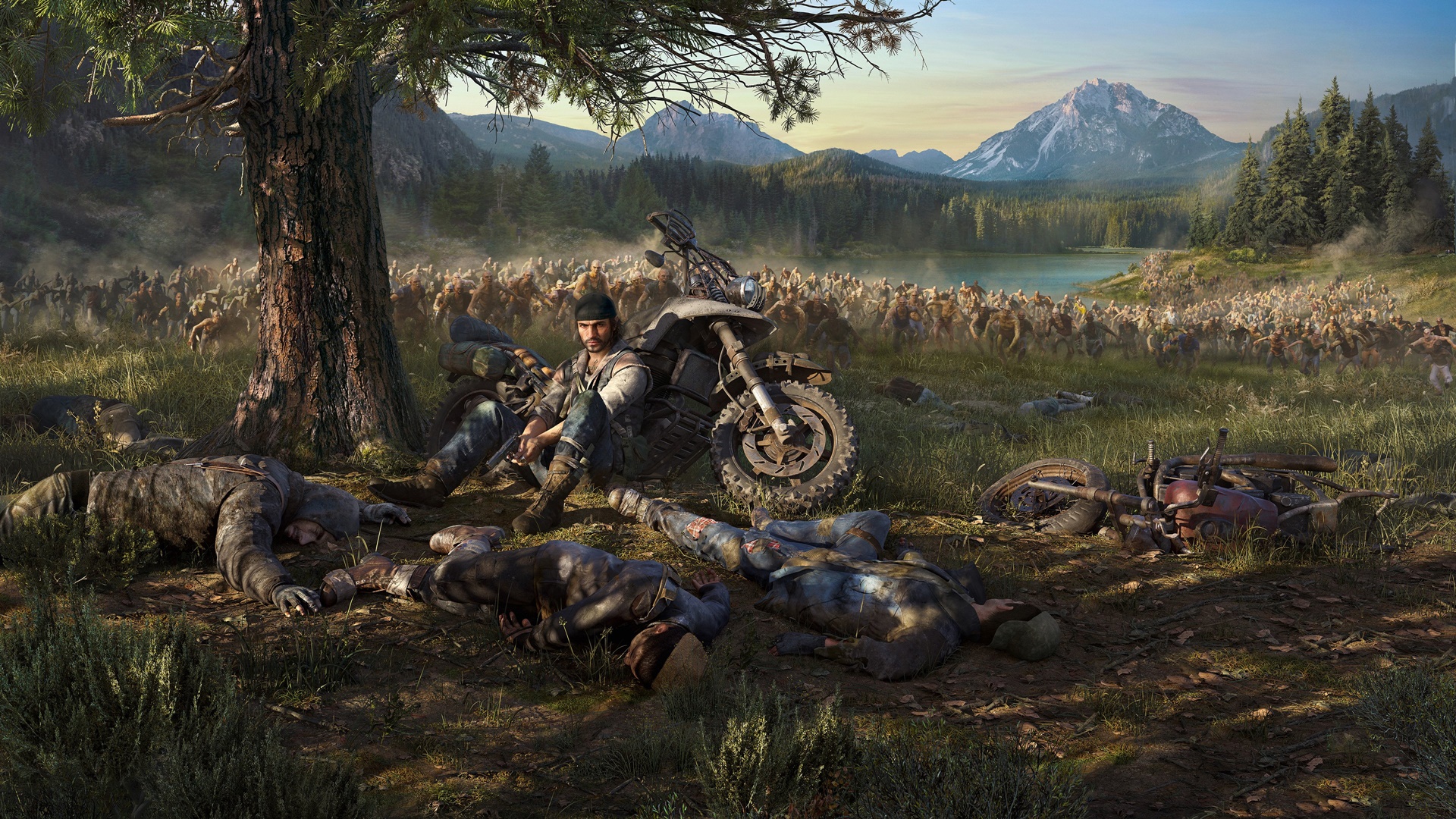 "We had to think efficiently in all of our design choices to overcome the limitations related to the number of people involved in this task," commented Jensen. He completes that the team is very happy to see the images and videos captured by the players interacting with the open world of Days Gone.

The game, exclusive to the PS4, was one of the best selling in April, surpassing the expectations of Sony and Bend Studio.