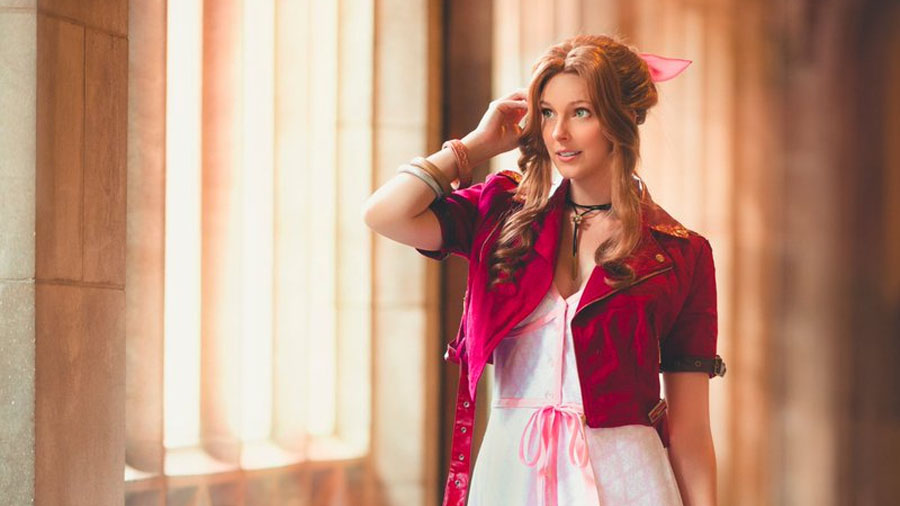 Briana White, actress who voiced Aerith’s English voice in Final Fantasy VII Remake, released his cosplay of the character. In other words, it is “Aerith herself” dressing like herself.

As she doesn’t cosplay normally, she received help with Lady Zero and Kate’s clothes. The photos are by Martin Wong.

Previously, Briana had done a live broadcast of Final Fantasy VII Remake and was thrilled to see the character with his voice.

Besides the most excited to share these first 2 photos of my Aerith cosplay. Was I lucky to express it?
Photographed by @MartinWongPhoto, stylized by @helloiamkate, dress and hair ribbon made by @LadyxZero. More photos to come!
?? pic.twitter.com/zj2p7vtmHL 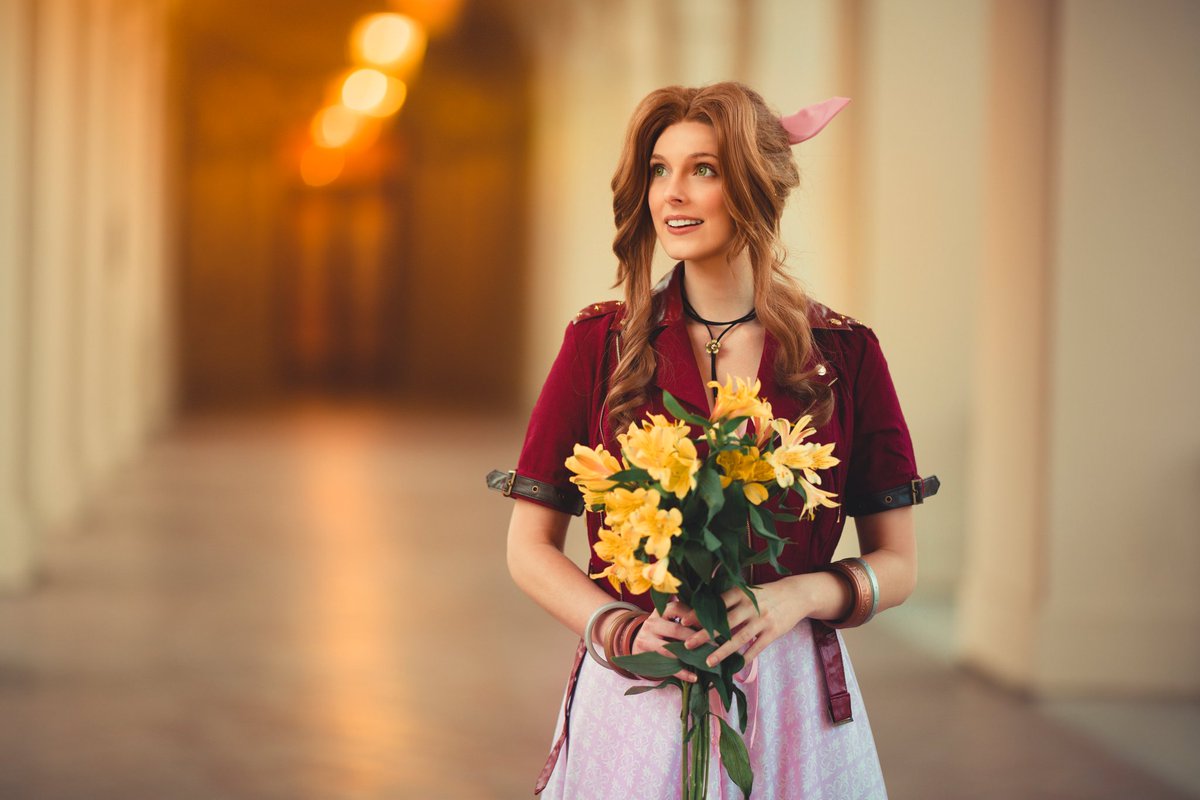 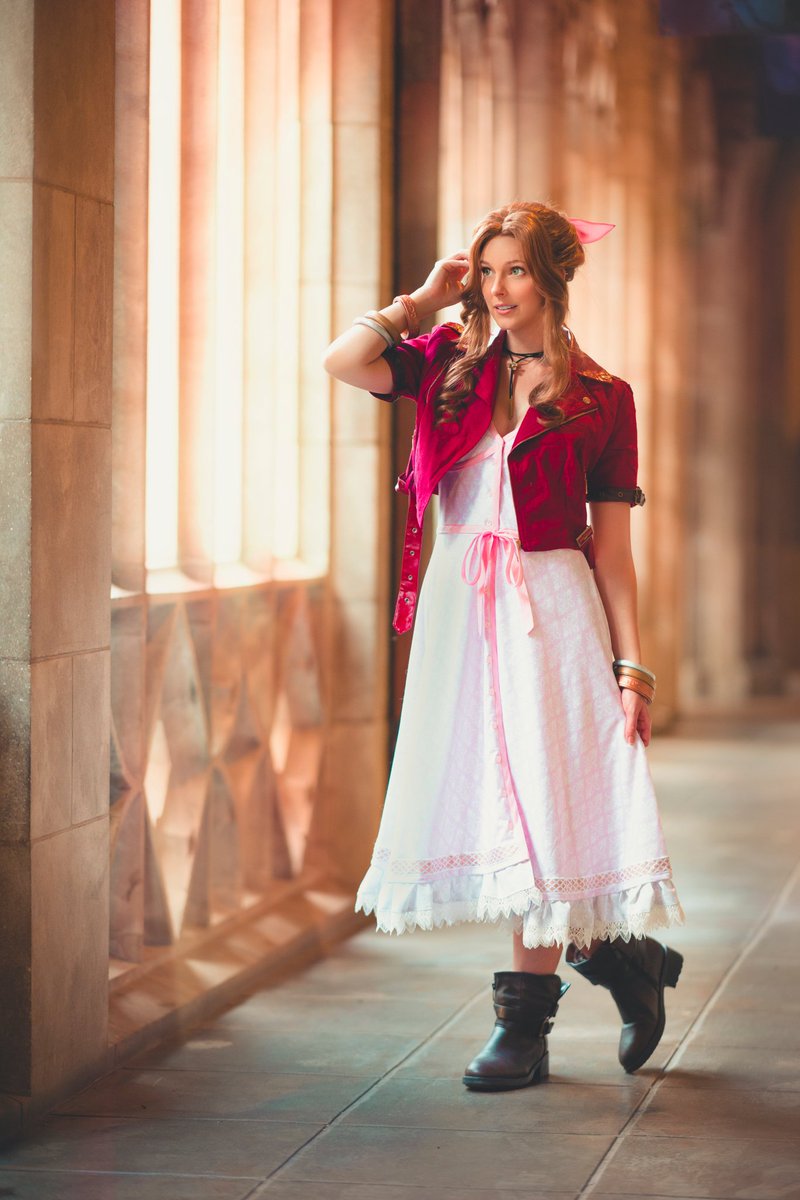