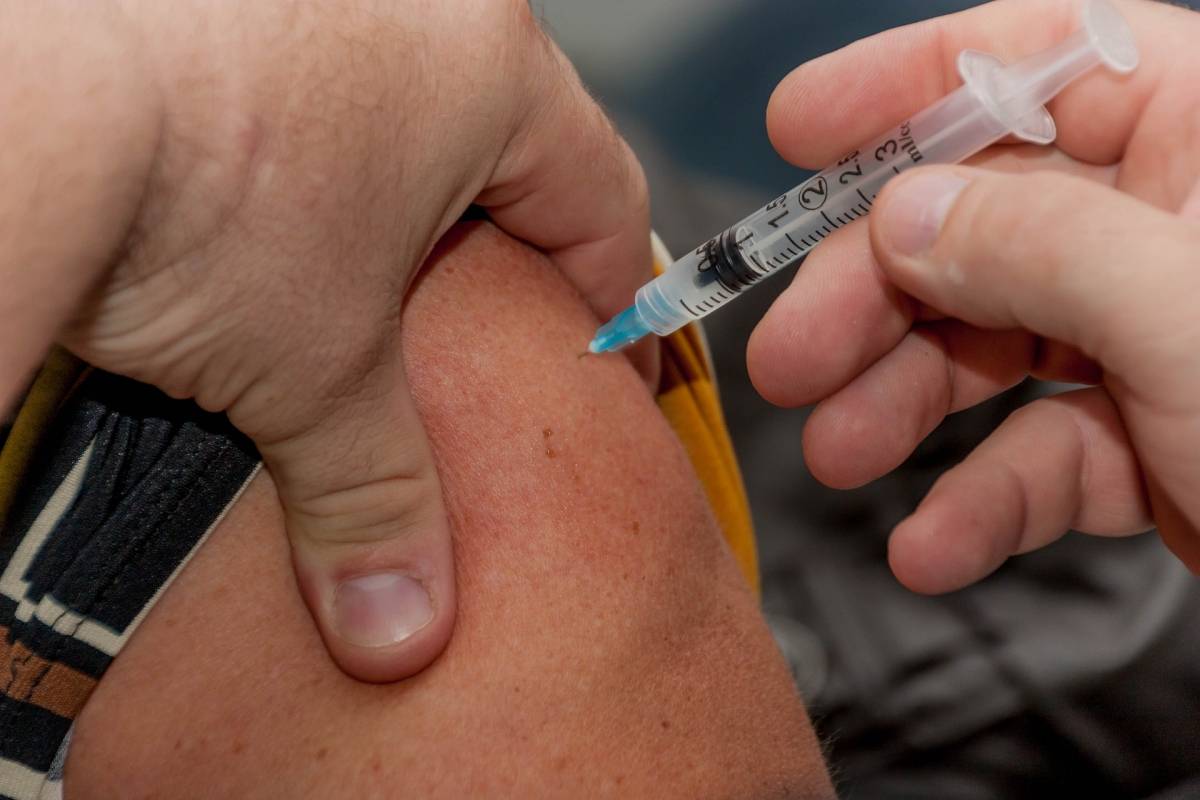 After almost four years without the occurrence of measles, the capital of São Paulo registered in March the first confirmed case of the disease since September of 2015. The confirmation was given by the Municipal Health Department. According to the folder, it is an imported infection – the contamination occurred in Norway.

There are still no autochthonous cases of the disease (when the transmission is internal) confirmed in the capital – the last occurred in 2015. However, in addition to the confirmed case, 35 other suspects were notified this year and are being investigated by the City Hall.

The secretary did not report details of the confirmed case of the disease or the patient's state of health. The latest bulletin from the Epidemiological Surveillance Center of the State Department of Health, however, dated March 20, reports that the confirmed case in the capital is isolated and has as its victim a 5-month-old baby.

See too:
Brites family claims this week about Daniel's death
Unstable climate in the MEC can hamper achievement of goals

He would have traveled to Europe, continent that lives a serious outbreak of the disease. According to data from the World Health Organization (WHO), only in 2018 were 82,500 confirmed cases of the disease and 72 deaths by measles in Europe. Of the 53 countries that make up the region, 47 had registered the virus. The outbreak of 2018 was the worst in a decade.

In Brazil, the recent outbreak has punished more states in the North of the country and has led to the loss of the certificate of elimination of measles, won by Brazil in 2016. Since the disease returned to Brazilian territory last year, 3,000 confirmed cases and 12 deaths.

The units of the federation with the highest number of infections are Amazonas (9,803) and Roraima (355), but registered cases of the disease also in Pará, Rio Grande do Sul, Rio de Janeiro, Sergipe, Pernambuco, São Paulo, Bahia, Rondônia and Distrito Federal Federal.

In all cases reported in the São Paulo capital, even if still suspected, secretariat technicians carried out the so-called blocking actions in the Aclimação region of the notification. In these actions, the municipal agents search unvaccinated people within a radius of eight blocks around the case so that all of them are properly immunized.

This search can also be performed in places frequented by the patient, such as schools, nurseries and businesses. The procedure is a recommendation of the Ministry of Health and must be followed throughout the country.

Last week, a suspected case was reported in the Santa Cecilia neighborhood (central region) and is still under investigation. In addition to the actions of the secretariat in the neighborhood, neighborhood schools also took steps to reduce the risk to students.

In one, parents received an e-mail about the suspected case and were asked to send a copy of their child's immunization record updated to school by Thursday.

The triple viral vaccine, which protects against measles, rubella and mumps, is available at all health posts in the city and should be given in two doses at 12 and 15 months. Children over 1 year and adults up to 29 years who have not been vaccinated or are unsure about immunization should also take two doses. From the age of 30, only one dose is recommended. The information is from the newspaper O Estado de S. Paulo.