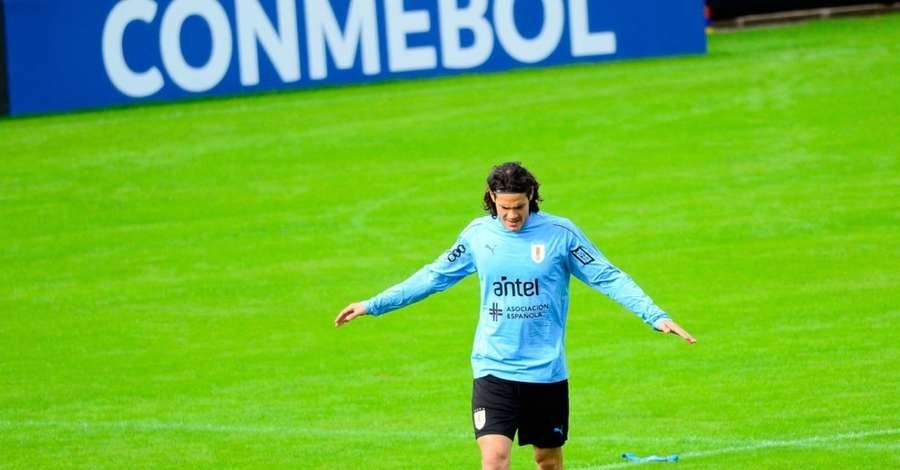 The Uruguayan national team striker Edinson Cavani posted on Thursday morning on his social networks a video with images of Porto Alegre, where his team plays tonight against Japan for the Copa America. The 23-second clip features recordings from different parts of the city, such as the airport, sights of the Historical Center and Arena of Grêmio, from the lawn to the locker room. The shooting ends with the athlete pointing to a chair marked with the number 21, with which he acts by the celestial team.

The publication caused a stir among fans of Grêmio, who, since the beginning of the tournament in Brazil, play and ask the player to sign a contract with the Tricolor. In May, he told an Argentine television station that he would like to play in South American football. "I would love to win a Libertadores.

In social networks, they roll assemblies of the Uruguayan with the shirt of the team. "PSG does not win the Champions League, but here in Grêmio you can win the Libertadores. Comes with us! "wrote a Twitter user." The Grêmio crowd will welcome you with open arms. Welcome, Cavani! "Commented one supporter.

The Uruguayans, who defeated Ecuador in their debut in the continental competition in the Mineirão, expect more than 15,000 countrymen in the stadium today. In the previous match, with 4 to 0 on the Ecuadorians, Celeste reached the mark of 400 goals in the history of the South American dispute. A win already guarantees a place in the next phase of the competition. In turn, the Japan national team tries to recover from the thrashing suffered in the debut against the Chileans.