Brazilian shares rise in NY with optimism over US-China deal 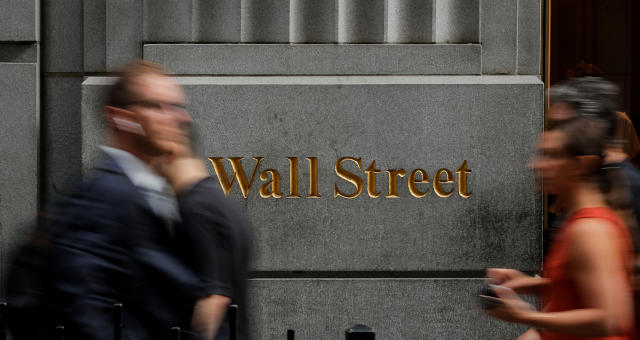 Brazilian shares rose on Friday (15) in New York, a holiday in Brazil, following the global markets animated by the expectation of a trade agreement between United States and China.

White House economic adviser Larry Kudlow said late Thursday that the US and China are approaching a trade deal, citing what he called very constructive talks with Beijing.

The main stock indices of Wall Street closed in record levels, spurred by new optimism about a potential easing of trade tensions and large gains in equities by healthcare companies.

The S&P 500 saw its sixth straight week of appreciation, its biggest sequel in about two years, while the Dow hit the 28,000 point barrier for the first time.

The new Buy or Sell newsletter has arrived

The best investment tips, everyday, in your email!

“Europe as a whole is a story of more optimism about a trade agreement and the fact that Italy and the Spain, which in recent days were performing below, are doing better, ”said Andrea Cicione, TS Lombard's chief strategy officer.