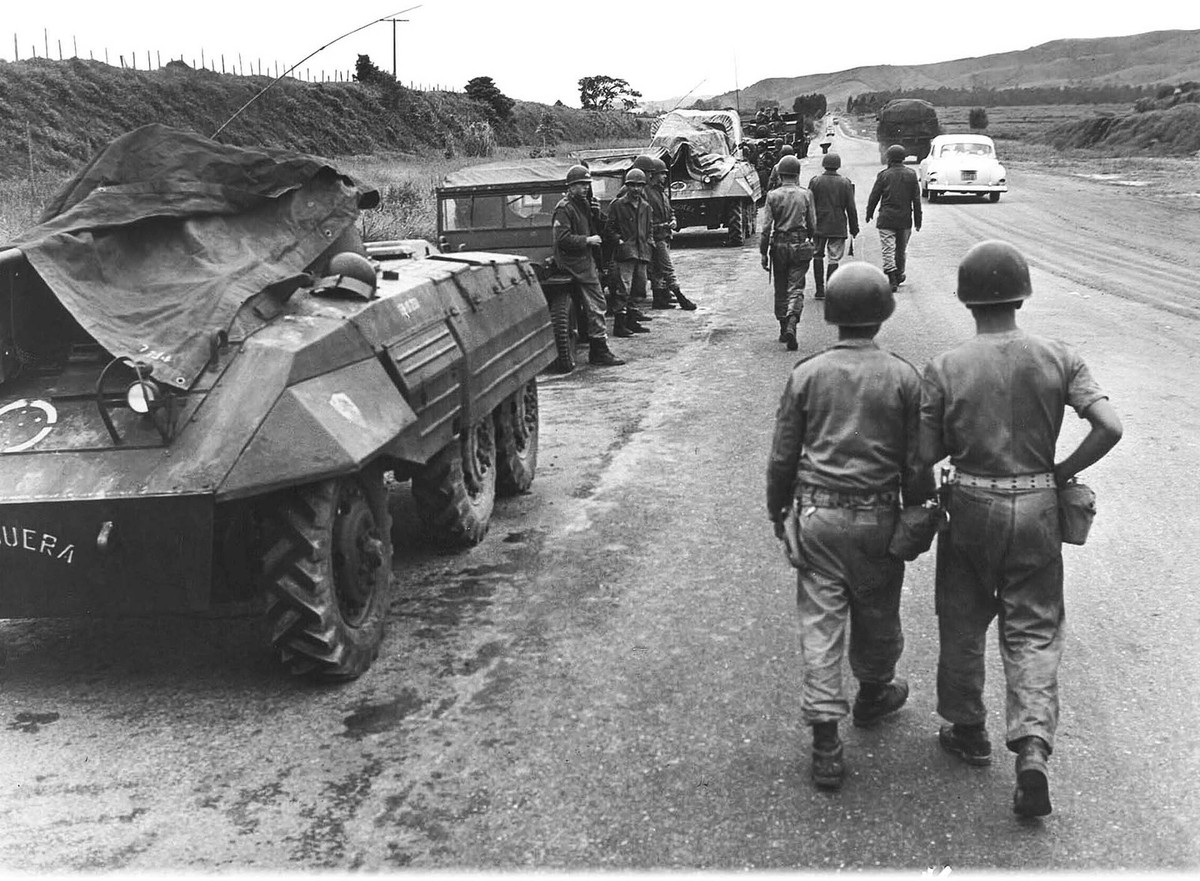 The government of Jair Bolsonaro sent a telegram to the United Nations stating that "there was no coup" on March 31, 1964 and that the 21 years of military rule were necessary "to ward off the growing threat of a communist takeover of Brazil and ensure the preservation of national institutions in the context of the Cold War. "

The government states that "the years 1960-70 were a period of intense mobilization of leftist terrorist organizations in Brazil and throughout Latin America," and that the coup was supported by the "majority of the population."

BBC News Brazil had access to the full content of the confidential telegram sent by Itamaraty on Wednesday to Fabian Salvioli, UN Special Rapporteur on Promotion of Truth, Justice, Reparation and Guarantees of Non-repetition. The content of the text was confirmed by members of the Bolsonaro government and sources acting within the United Nations.

The text is a response to criticism made by the rapporteur Salvioli last Friday to the government's plans to celebrate March 31, then classified as "immoral and inadmissible."

He said in a statement that "attempts to revise history and justify or disclose grave human rights violations of the past must be clearly rejected by all authorities and society as a whole."

"Commemorating the anniversary of a regime that has brought so much suffering to the Brazilian population is immoral and unacceptable in a society based on the rule of law. The authorities have an obligation to ensure that such horrendous crimes are never forgotten, distorted or left unpunished," wrote Salvioli .

In his response, the Brazilian government raised the tone and called the criticism "unfounded." He also told the United Nations authority that he "must respect national processes and internal procedures in their deliberations".

According to the Itamaraty telegram, the "government defends the right to freedom of expression and of thought and welcomes the public debate about the events that occurred in the period 1964-1985 in Brazil."

"In this context, President Bolsonaro is convinced of the importance of putting into perspective the date of March 31, 1964," the text continues.

"The President reaffirmed on several occasions that there was no coup d'état but a legitimate political movement that had the support of Congress and the judiciary as well as the majority of the population. to face the growing threat of communist upheaval in the country. "

According to the Bolsonaro administration, the decision to instruct the Brazilian Armed Forces to remember the date of March 31, 1964 "was taken with full respect for national law, including the Federal Constitution."

The government also notes that the instruction for the commemoration of the coup was confirmed by the Judiciary on March 30, "when the Federal Regional Court declared that the president's decision is compatible with the prerogatives of his high office, he respects national legislation and violates human rights obligations in accordance with international law. "

Hours after the communiqué sent by the UN rapporteur on July 29, a federal judge in Brasilia complied with a request from the Public Defender of the Union and prohibited the government from holding events related to the 55th anniversary of the military coup.

In the decision, Judge Ivani Silva da Luz argued that the prohibition intended "not to repeat violations against the integrity of humanity, preserving the present and future generation of retrocession to states of exception."

The following day, Judge Maria do Carmo Cardoso of the Federal Regional Court of the 1st Region (TRF-1), revoked the injunction and released celebrations, arguing that "since there are events scheduled for tomorrow and Sunday, given the size of Brazil and the capillarity of the Armed Forces, some units are properly prepared to carry out the ceremonies, the decisions under review seriously jeopardize the organization of the administration, and their suspension should be immediate. "

In a statement sent to the UN on Wednesday, the Brazilian government emphasized its "commitment to democracy, the rule of law and the protection of human rights and fundamental freedoms" and stressed that "similar acts (the commemorations of March 31 this year) were carried out by military units in previous years, without any deleterious effect on the Brazilian political body. "