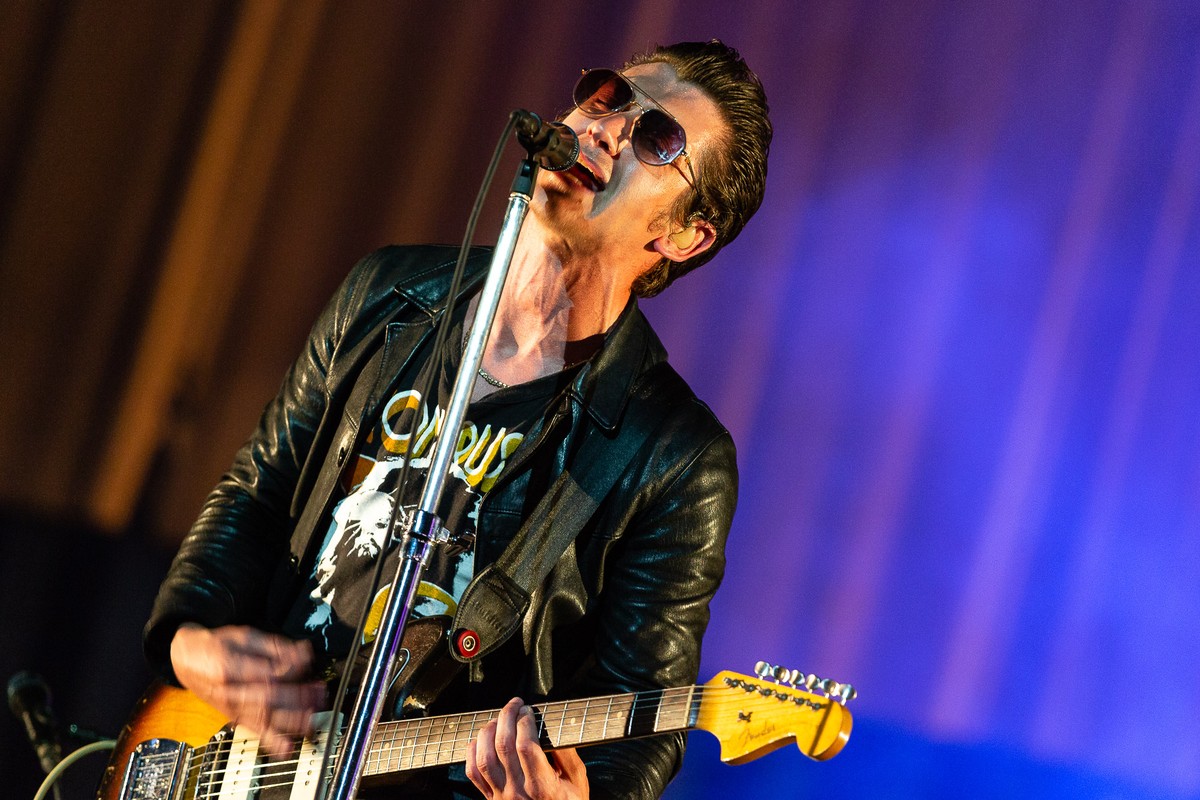 The Arctic Monkeys have balanced past and present at the show that ended the first of three nights of Lollapalooza 2019 in São Paulo on Friday (5): 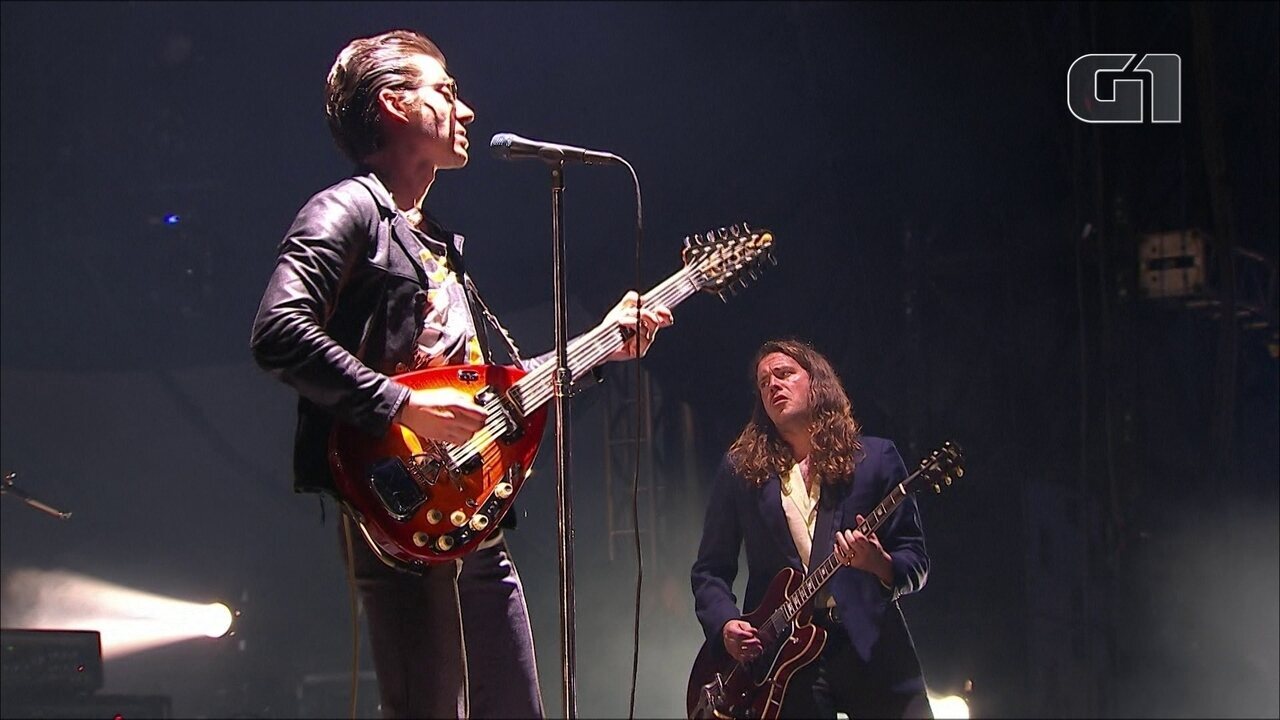 There was room for hits from the distant past ("I bet you look good on the dancefloor", "Dancing shoes") and more recent past (the album "AM" was mostly in the repertoire, with songs like "Do I wanna know" and "RU Mine", the latter).

But the current phase is present even outside the new songs. The band plays on a stage even darker than usual to give such a mysterious mood. Leave out the happiest hit "Fluorescent adolescent".

Alex changes the great "Cornerstone" and sings in the half-drunk way of the new album. It's a mess, but it's hard to screw up good music like that.

The vocalist speaks almost nothing to the audience between the songs, except for some disconnected phrases, and passes away from "thank you Brazil, I love you" and the like. Who does not know may surprise, but it is his way and the shows of the band itself. 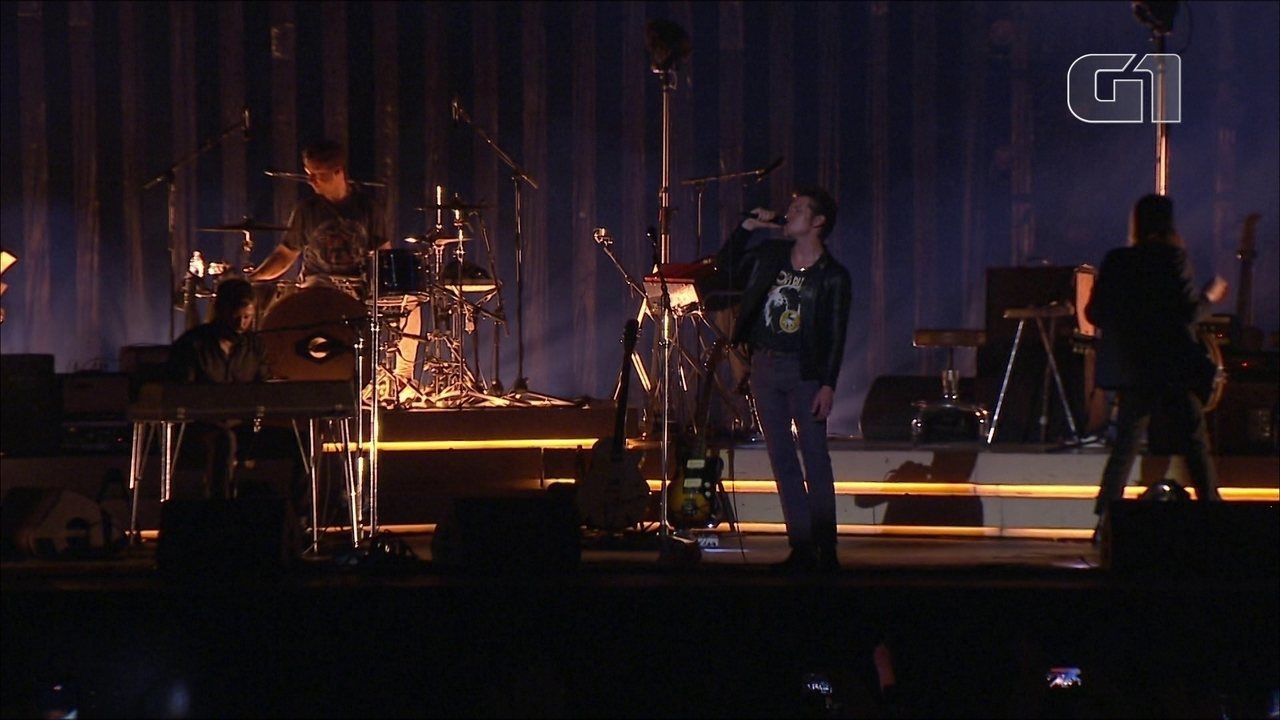 The Arctic Monkeys have the merit of risking and changing – rarity in rock today. Just remember the shows in Brazil: the Alex indie timid in 2007, the topetudo of 2012 (in the first Lolla of SP), the arena rocker of 2014 and now this being of space.

The band's sixth album last year was all done at the piano, with tours of glam rock, lounge music and jazz.

Some new songs, like "For out of five" and "One point perspective", have a slightly cooler reaction. But, of course, they have reception far short of the hits.

It was not to be a "greatest hits" show and cathars all the time. But they even managed to make the people happy, without having to surrender to populism. 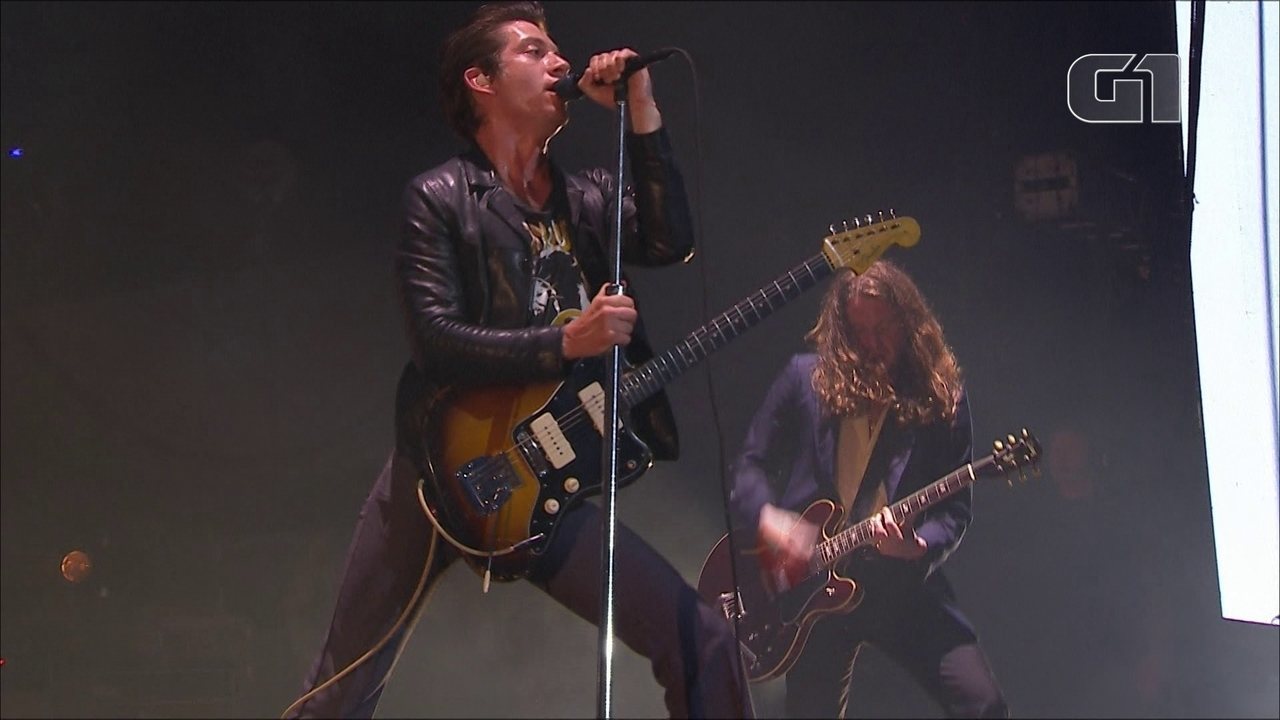