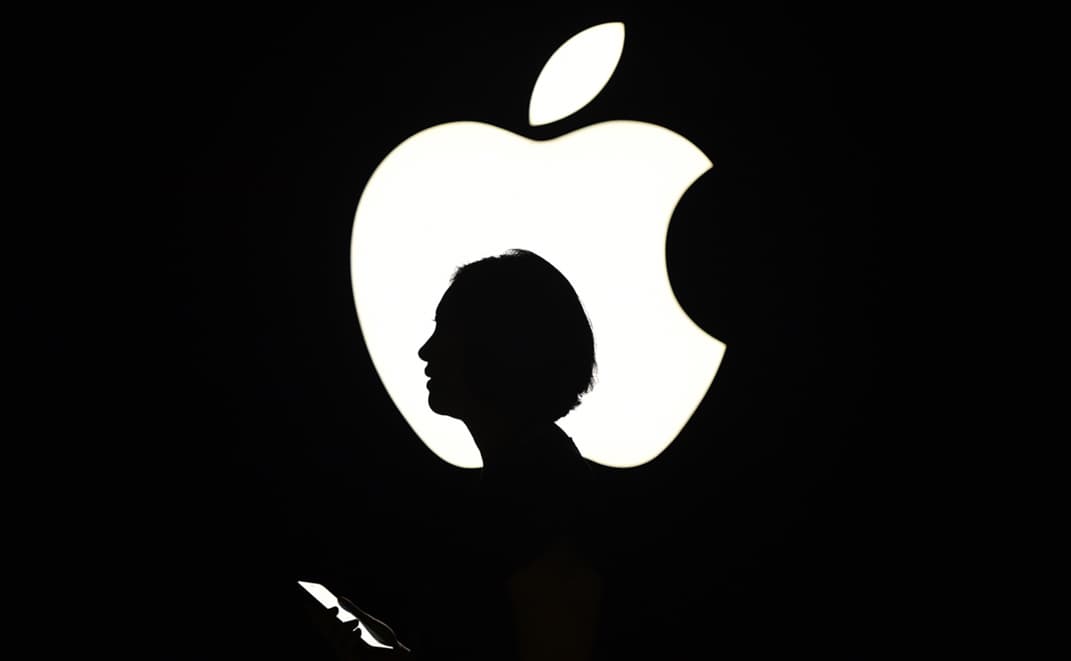 The smartphone market has contracted in recent years. So far, there are no surprises. However, the premium was one of the few exceptions, but now thanks to Apple suffered a considerable setback. At the same time, OnePlus stands out, with Samsung and Huawei stable.

There are several lessons to be learned here, one of them being the appalling break of 20% at Apple.

It is thanks to its new report from Counterpoint Research that we can determine the performance of manufacturers in this market niche. Thus, accompanying the rest of the market, the premium segment is also falling sharply.

The reality of the smartphone market in 2019

Firstly, the period under review is the first quarter of 2019. Therefore, sales between January 1 and March 31, 2019. It is about this time interval that the agency's findings are related. In addition, your survey evaluates smartphones that cost over $ 400 - premium segment.

For the purpose we mentioned the advanced news in September 2018, pointing out the prevalence of Apple with 88% of sales in the premium segment. Similarly, in January 2019 we would advance similar coverage, but where Samsung and Huawei were also important manufacturers in this sector. 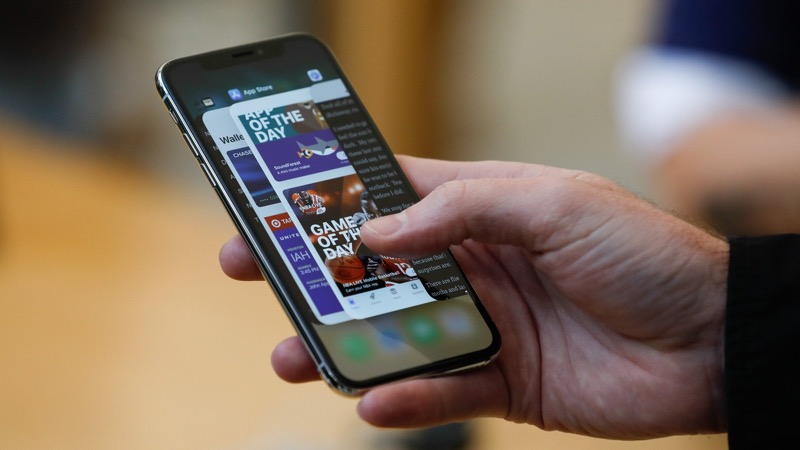 There has since been a widespread fall in Apple smartphone sales. Something that has been felt with particular intensity in China, where it is also expected that this market share will be partially absorbed by Huawei. In fact, a reality that was already in sight in 2018.

Apple dragged the premium segment with 8%

As part of the global smartphone market, the premium segment is expected to resume growth from 2021 onwards. Meanwhile, 2020 may bring new shrinks to industry leader Apple. At the same time, part of this recovery is due mainly to the 2nd largest world market, India.

We thus have another year of stagnation, or breakage, followed by the first signs of recovery. There are also positive signs coming from the MEA region (Middle East and Africa). All this to portray the current state of the global mobile device market as well as estimates for the future.

The #smartphone market, which is still reeling under the first ever annual decline in 2018, is poised to grow in emerging markets, a new report by Counterpoint Research said on June 14. pic.twitter.com/kNwIbMURoY

Still according to the various market analysis agencies, there are several factors for this widespread fall. Among them, we have increased the durability and life of smartphones. At the same time, each new generation adds less innovation and differences compared to the previous one, while its price is increased.

Looking now in this market range - over $ 400 - we have peculiar findings. He who was one of the fastest growing segments was now drawn into a 8% in the volume of smartphones sold. According to Counterpoint the main culprit was the American Apple.

In fact, Tim Cook's firm 20% in sales volume. Compared to the previous quarter, it is a worrying drop in iPhones sales, especially when there is a new generation of products on the market, in this case the iPhones presented in September 2018. 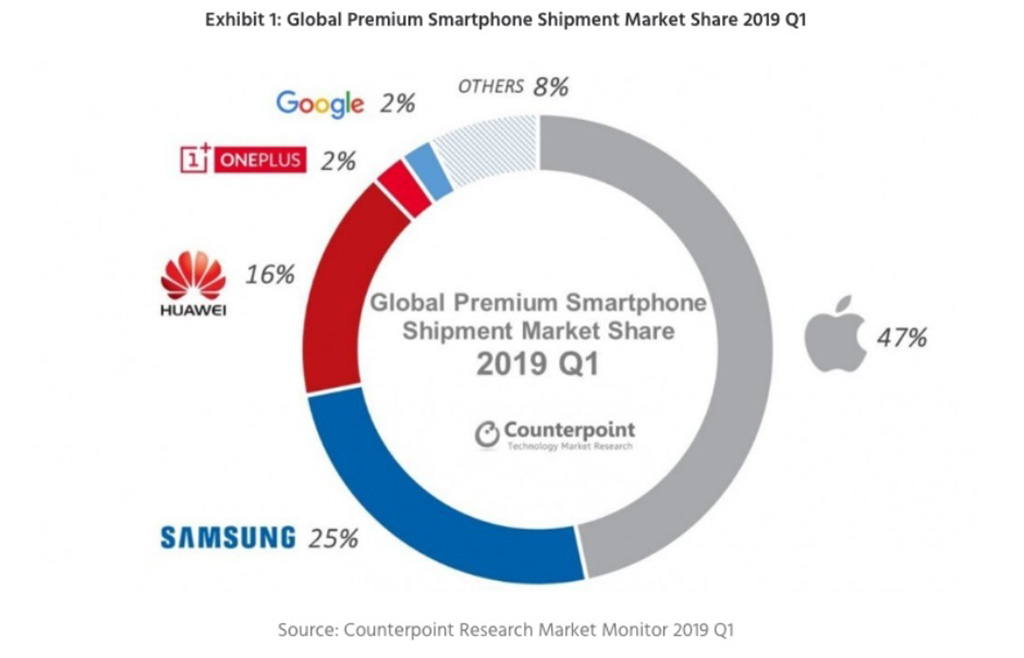 Although Apple continues to be the isolated leader in the premium smartphone segment, its share has thus been sharply shaken. However, we continue to see exactly the same three dominant figures, Apple (47%), Samsung (25%) and Huawei (16%) in first, second and third place, respectively.

Adding their respective market shares we have an abysmal 88%, showing the oligarchy of these three powerful names in the industry. The (little) on is being aggregated mainly by OnePlus, with Google finally making an appearance on this table. The remaining 8% are distributed among the remaining brands.

It should also be noted that Samsung ended 2018 with 22% of this market, while Huawei ended the same year with 10%. Thus, both manufacturers would grow considerably, while the US rival contracted harshly, even if it was already predictable.

Above we have the allusive data for the whole year of 2018 in the same market segment. From there we saw the downward trend that was already raging Apple. Something that has become even more evident in the last quarter, to the delight of Samsung, Huawei, OnePlus and also Google.

The popularity of Samsung Galaxy S10 and Huawei cameras

Samsung's growth in the top segment is mainly due to the popularity of the new and tripartite Samsung Galaxy S10 range. There, with three new Android smartphones, all of them integrating the premium segment, but with a new design and more attractive features, are winning consumers.

In turn, Huawei has another important victory, but perhaps the last in the near future. The Chinese manufacturer has conquered consumers with its cameras and smartphones that accompany them. However, the future will be filled with challenges, as it has itself admitted.

Meanwhile, there is more and more space (and willingness) from OnePlus to capture the premium segment. The Chinese manufacturer is already an assiduous presence in this market, being extremely popular in India. Already, on the other hand, we have seen the company to put itself as top alternative in Europe and also in the United States.

OnePlus is booming in India and the US

The success already seen in India is now being replicated in the 3rd largest smartphone market in the US. There, OnePlus is already in fourth place in the North American market, just behind Google. Among the reasons for its success is the affordable price of its high-end Android smartphones.

See also that during the period in question, the first quarter of 2019, OnePlus only had a smartphone on the market. Thus, this success is mainly due to OnePlus 6T, the slight iteration of OnePlus 6 released in June last year. In the coming months we will see the impact of the new OnePlus 7 and 7 Pro.

What would be your choice for a new high-end smartphone in 2019?