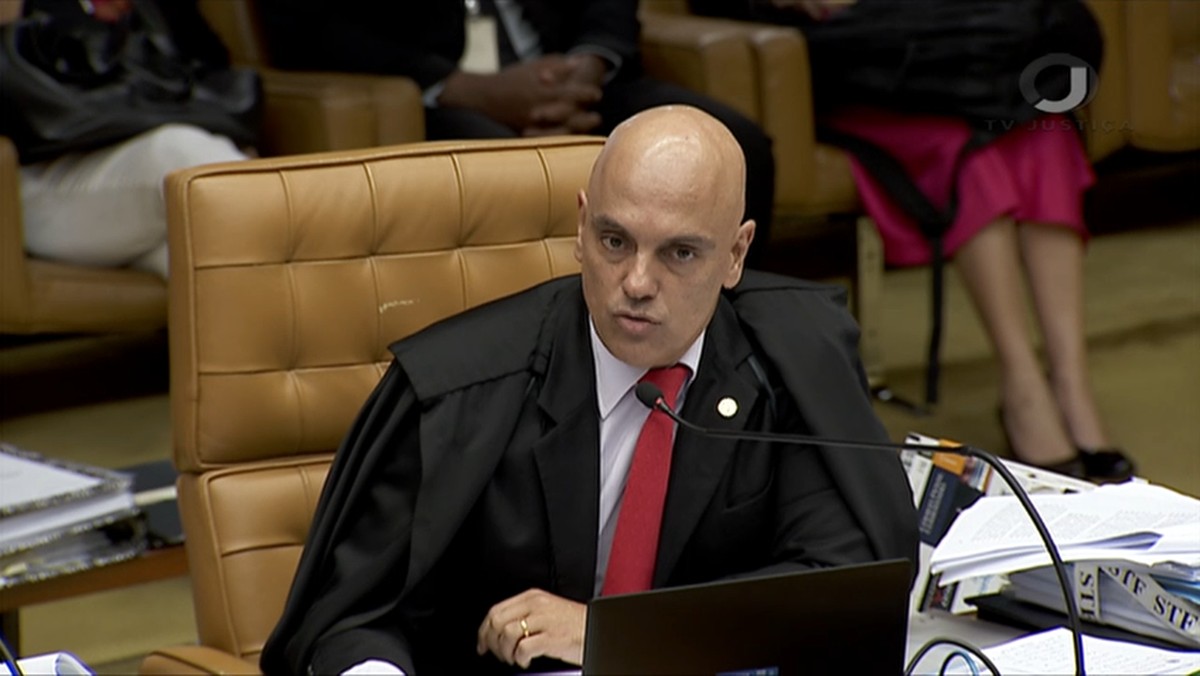 After the decision of Alexandre de Moraes, STF President Dias Toffoli authorized the extension of the investigation period for a further 90 days – the request was made on Monday (15) by Moraes himself.

Earlier, the Attorney General's Office, Raquel Dodge, sent a document to the STF in which she defended the filing of the investigation, open "ex officio", on the initiative of the president of the court, Minister Dias Toffoli, who appointed Alexandre de Moraes as rapporteur.

"In the present case, the generic request for the filing of the Attorney General's Office is not constitutional and legally liable, on the grounds that the ownership of the public criminal action precludes any investigation that is not requested by the Public Prosecutor's Office," said the minister. "In view of the foregoing, I fully reject the request of the Office of the Attorney General," he added.

In the four-page ruling, Minister Alexandre de Moraes says that the filing of the inquiry, as the prosecution wanted, "does not find any legal support, besides being untimely, and, based on absolutely mistaken assumptions, unconstitutional and unlawful, interpret the rules of the Court ".

According to the minister, the Public Prosecutor's Office can not file an investigation of which it does not participate.

"In the present hypothesis, the generic request for the filing of the Attorney General's Office is not constitutional and legally licit, on the grounds that the public prosecution is prevented from prosecuting any investigation that is not requested by the Public Prosecutor's Office."

The minister said that the object of the inquiry is "clear and specific" and derived from messages of false content against members of the Supreme.

"The purpose of this investigation is clear and specific, consisting in the investigation of fake news, false communications of crimes, slanderous denunciations, threats and other infractions covered by animus caluniandi, diffamandi or injuriandi, which achieve the institutional honorability of the Federal Supreme Court and its members, "he said.

Moraes also defended "the verification of the leak of information and confidential documents, in order to attribute and / or insinuate the practice of illegal acts by members of the Supreme Court."

According to him, the investigation also seeks to determine leaks "on the part of those who have a legal duty to preserve confidentiality, and verification of the existence of schemes of funding and mass dissemination in social networks, with the aim of harming or exposing the danger of prejudice the independence of the judiciary and the rule of law. "

Alexandre de Moraes pointed out that several tests were collected during the course, which began a month ago. 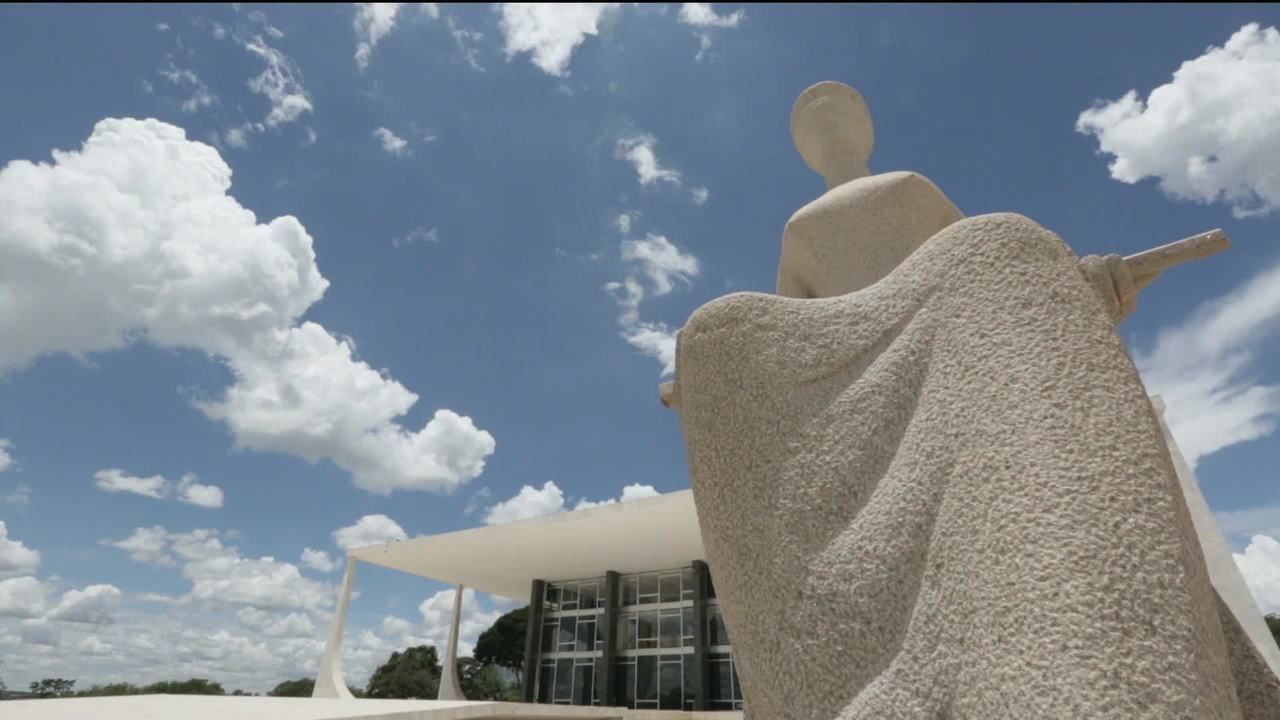