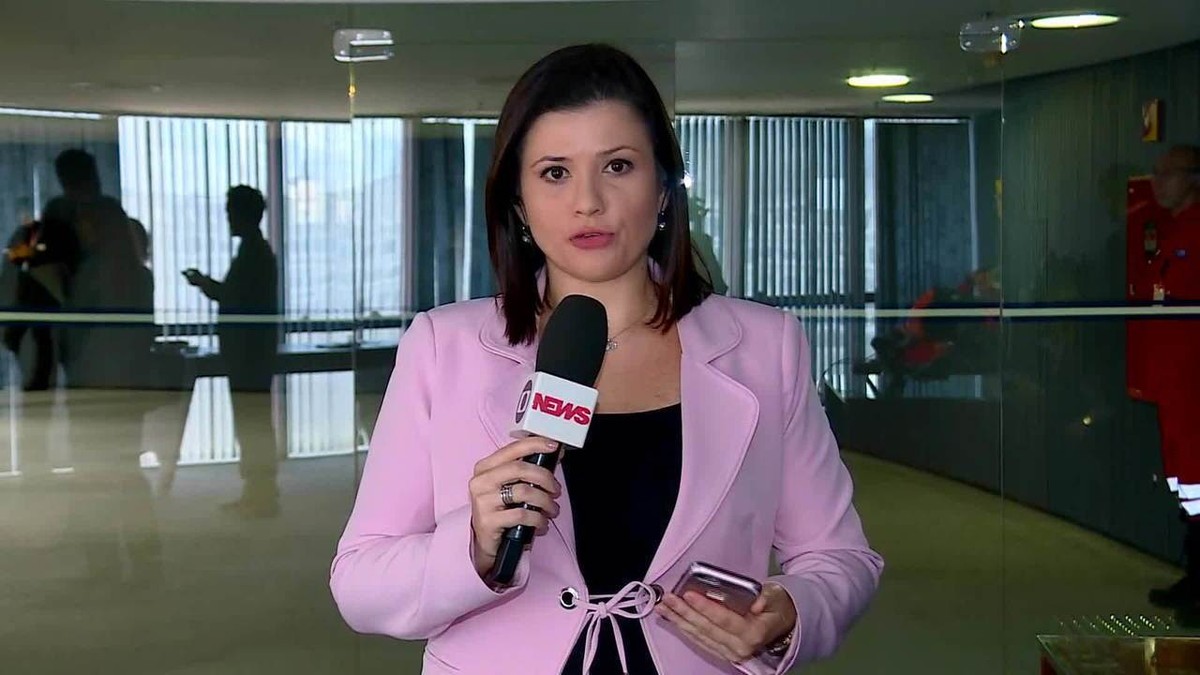 At a session of the Second Panel of the Federal Supreme Court (STF), Minister Ricardo Lewandowski voted on Tuesday (11) in favor of annulment of a summary of the Federal Regional Court of the 4th Region (TRF-4) that convicted on second instance. The TRF-4 is the Review Court of the Lava Jato lawsuits adjudicated in Paraná.

The case began to be tried on Tuesday in the Second Class, but, after Lewandowski's vote was concluded, the college decided to send habeas to the main plenary so that the 11 ministers of the Supreme Court can rule on the arrest in second instance. There is no set date yet for the resumption of the trial.

Rapporteur of the writ of habeas corpus, the Minister Carmen Lúcia sent the case to the virtual plenary of the Second Class because it considered pacified the understanding that it is possible to execute sentence from the second instance.

The case was withdrawn from the virtual plenary on April 30 by Lewandowski. On Tuesday, the magistrate decided to present the habeas for analysis of the Second Class.

In voting, he defended that all prisons based on the Federal Regional Court of the 4th Region should be considered null and void and the STF determines the release of all prisoners in second instance.

For Lewandowski, "it is a solar clarity when it comes to the restriction of the freedom of any person that the judicial decision must take into account the principle of individualization of the penalty" and there can be no imprisonment motivated by "vague formulas" or understanding of the Supreme .

"In recognizing that the provisional execution of the sentence is a possibility, the Supreme Court has made it clear that it is not automatic and must be reasoned, and can only be enacted on the basis of the Code of Criminal Procedure," the minister argued.

Lewandowski classified the summary of "intolerable manifestation of judicial arbitrariness". "Forced to conclude that the summary is unconstitutional and illegal."

The habeas corpus that began to be tried on Tuesday by the Second Class was presented by a lawyer. In the action, he argued that the TRF-4 scoreboard that determines the immediate execution of the sentence of convicted prisoners in second instance hurts the Constitution, since prisons must always be motivated and should not be automatically adopted by general rules.

Depending on the decision that may be taken by the Supreme Court, former President Luiz Inacio Lula da Silva may be benefited by being released. Condemned by passive corruption and money laundering in the case of the triplex of Guarujá (PT), the PT has been imprisoned since April 7 of last year. 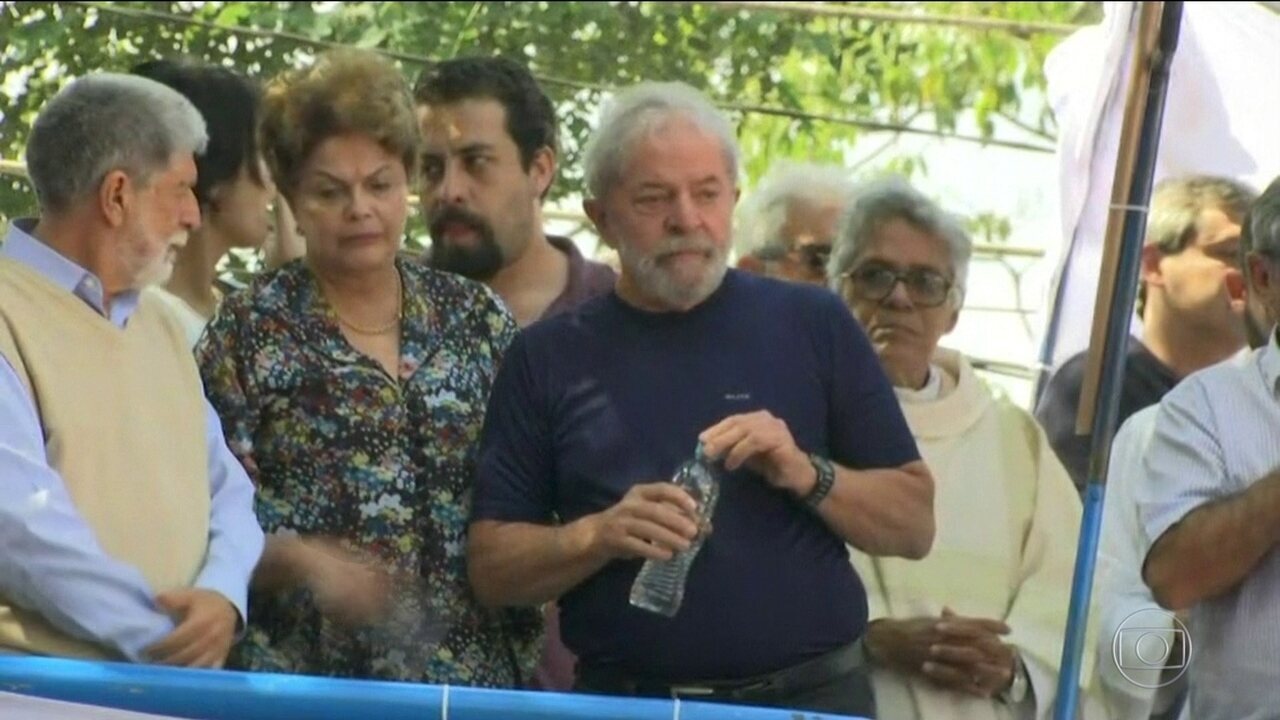 In April 2018, Lula was arrested in São Paulo and taken to a special cell in the superintendence of PF in Curitiba

In January, TRF-4 had unanimously confirmed the conviction of Lula in the first instance by then federal judge Sérgio Moro.

The arrest of the former president before the so-called final decision (definitive closure of appeals) was based on a summary of TRF-4, the Court responsible for the second-instance judgment of the actions of the Federal Justice of the three states of the Southern Region.

TRF-4 argues that the summary prepared at the end of 2016 observes the understanding of the Federal Supreme Court that has allowed a convicted in the lower court to start serving the sentence even though he still has the right to appeal in higher courts.