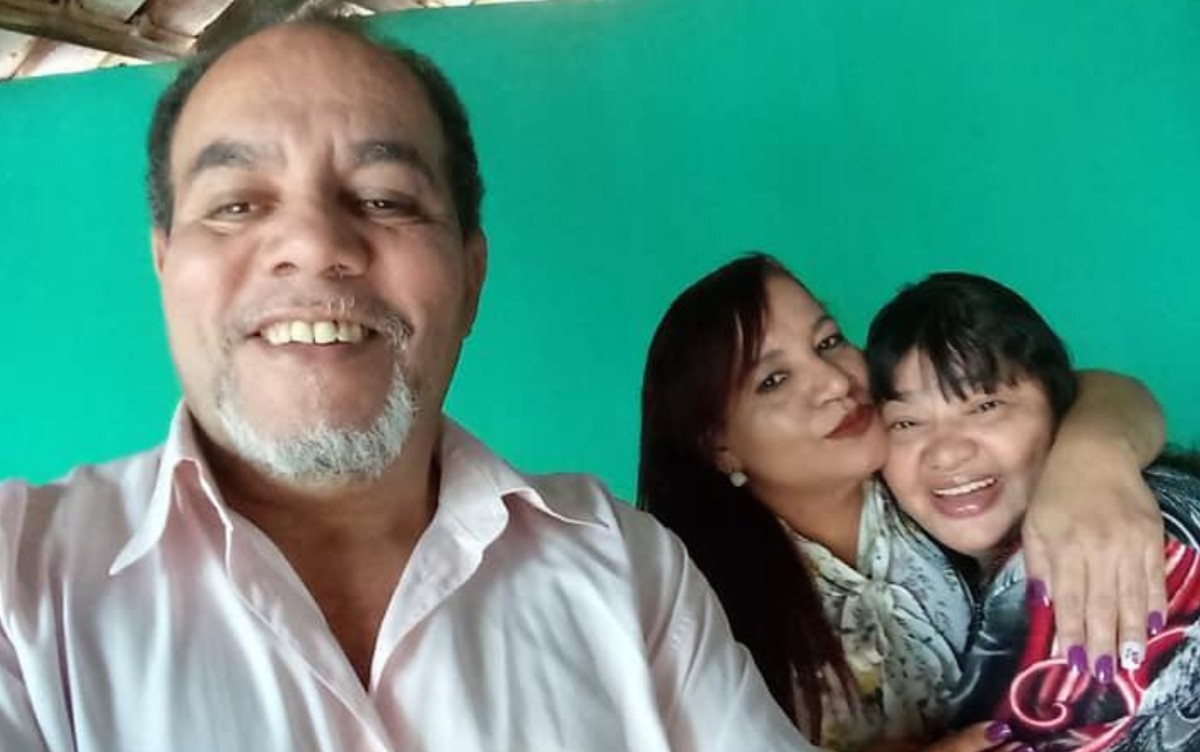 João Batista Gomes, 60, his wife, Sueli Pereira de Matos Gomes, 49, and her nephew Irene Lúcia Gomes, 49, died in an accident between the car they were traveling in and a truck in the GO-222, in Anápolis, 55 km from Goiânia. The couple's daughter and the truck driver were also injured.

João also worked as chief of staff of the councilman of Anápolis Mauro Severiano. To G1, the politician said that the family was returning from Itaberaí, where the wake of the sister of John the Baptist and Irene's mother took place.

"We buried his sister in Itaberaí and returned to Annapolis. I came forward and he left about an hour later. It's a tragedy, "Severiano lamented.

The accident occurred around 3:30 p.m., in the Santa Cecilia Sector, in the urban perimeter of Anápolis. According to the Fire Department, witnesses reported that the pastor's car, a Ford Eco Sport, crashed headlong into the truck as it attempted to overtake. However, the circumstances of the accident can only be confirmed by the skill.

John the Baptist, Sueli and Irene died at the scene of the accident. Already the daughter of the couple was rescued by the Mobile Emergency Service (Samu) and sent to the Emergency Hospital of Anapolis (Huana). The truck driver was taken to the same health unit.

O G1 asked Huana, by e-mail, for information on the patients' health status, but did not obtain a return until the publication of this report.