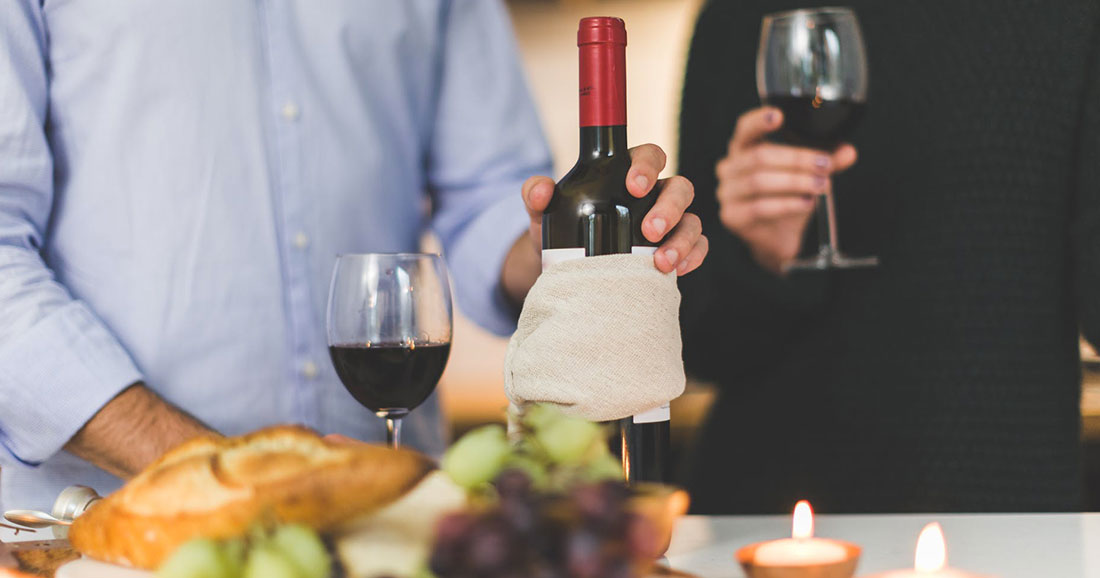 British researchers estimate that drinking the equivalent of one bottle of wine per week increases the risk of cancer in the same way as moderate smoking. In terms of harmfulness, this equates to 5 weekly cigarettes for men and 10 cigarettes for women.

The harmful use of alcohol causes 3.3 million deaths worldwide each year

Published in the newspaper BMC Public Health, this new British study conducted by researchers from theUniversity of Southampton aims at sensitizing the public to the widely underestimated risks of regular alcohol consumption. According to their authors, if 70% of the population is aware of the link between cancer and tobacco, only 13% of cancer and alcohol. However, the harmful use of alcohol causes 3.3 million deaths worldwide each year (5.9%) against 7 million tobacco. Directly linked to cancer of the larynx, esophagus, liver and breast, alcohol kills more than 40,000 people a year. Franceand although its consumption has greatly decreased since the 1960s, it remains one of the highest in the world.

To raise awareness, British scientists have chosen to compare the risks of regular alcohol consumption to those induced by smoking. As explained Therasa Hydes, a researcher in hepatology and author of the study: " We hope that by using the cigarette as a means of comparison, we can communicate that message more effectively to help people make more informed choices of their lives. "When analyzing data on health and the number of cancers related to tobacco and alcohol UK, scientists estimated that 75 cl of wine per week for a non-smoker would increase the risk of cancer by 1 percent in men (equivalent to 5 cigarettes a week) and 1.4 percent in women (about 10 cigarettes per week).

Alcohol is responsible each year for more than 8,000 new cases of breast cancer in France

The fact that the risk of cancer is higher among non-smokers with equivalent amounts of alcohol is mainly due to the strong link between breast cancer and alcohol. It also happens that these increase exponentially for heavy drinkers. As indicated Dr. Bob Pattonexpert on addictions: " The consumption of 3 bottles of wine per week equals 8 cigarettes for men and 23 cigarettes per week for women. The results of this new study are likely to have a strong impact on how drinkers, and particularly drinkers, consider the risks associated with regular alcohol consumption. ".

according Jane Greenprofessor of epidemiology atUniversity of Oxfordhowever, these results should be put into context. Although drinking one bottle of wine a week increases the risk of cancer similar to smoking a dozen cigarettes a week, the average smoker consumes 70 cigarettes a week. More intense consumption explains the much greater number of cancers related to tobacco. It is recalled that France, alcohol is responsible each year for 8,081 new cases of breast cancer, 6,654 for colorectal cancer, 5,675 for oral cavity and pharynx, 4,355 for liver cancer, 1807 for esophagus and 1,284 cases for laryngeal cancer.