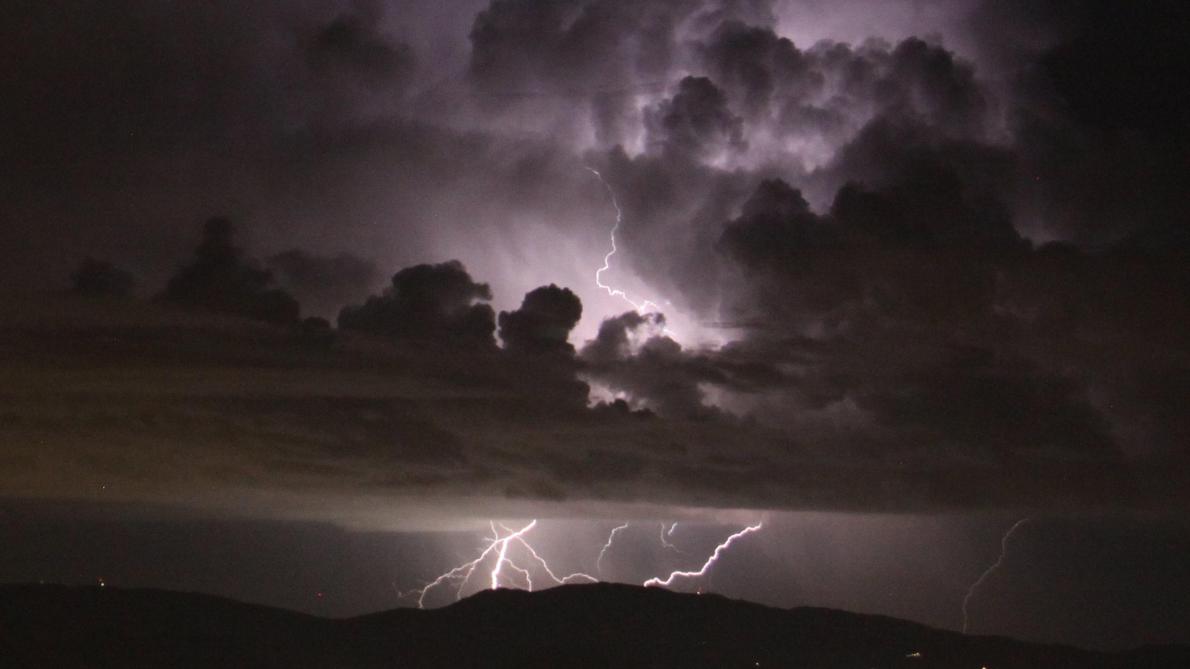 The region of Charleroi was particularly affected by the violent storms that fell on Belgium on Wednesday.

OThe Royal Meteorological Institute (IRM) on Wednesday raised the orange warning for all of Belgium. A yellow warning remains in force for the province of Liège until midnight. The risk of severe storms gradually declined at night.

Heavy rains in the form of rain and hail fell on Wednesday, causing damage to several places. The Charleroi region was particularly affected. In Fontaine-l & # 39; Évêque, lightning struck the roof of two houses. In Souvret (Courcelles), on Paul Janson and Marais streets, several houses and gardens were flooded. A field not far from the two streets causes significant damage. Fifty inches of mud spread through the gardens and into some houses.

In Monceau-sur-Sambre (Charleroi), on the road to Mons, a farmer's field also causes flooding in ten houses. On the side of the Grand Rue de Fontaine-l & # 39; Evêque, lightning fell on two houses. Marcinelle's firefighters, under Lieutenant Gailly's command, intervened. A fire has been prevented, but the roof is damaged.

In Brussels, the Porte de Hal tunnels towards the Basilica, Georges-Henri in both directions and the Montgomery tunnel in the direction of Meiser were closed about half an hour late Wednesday afternoon due to heavy rains. The Bois de la Cambre is also closed to traffic until further notice.

The communal phase of the disaster plan was also launched in Kalmthout in the province of Antwerp: many streets are flooded and major roads are closed.