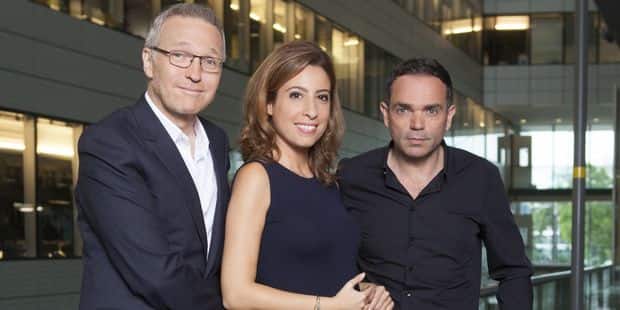 He does not agree with his decision to withdraw from his job because of the candidacy in the European elections of his companion, Raphael Glucksmann. "It's catastrophic, send back an image of the woman's total submission. and she is still washing the dishes. It is unheard of, she sacrifices herself for not much ", criticized the chronicler of Hello Terranos in LCI. He judges his choice "Grotesquissime". As for Raphael Glucksmann, he advises "stay at home to write your books".